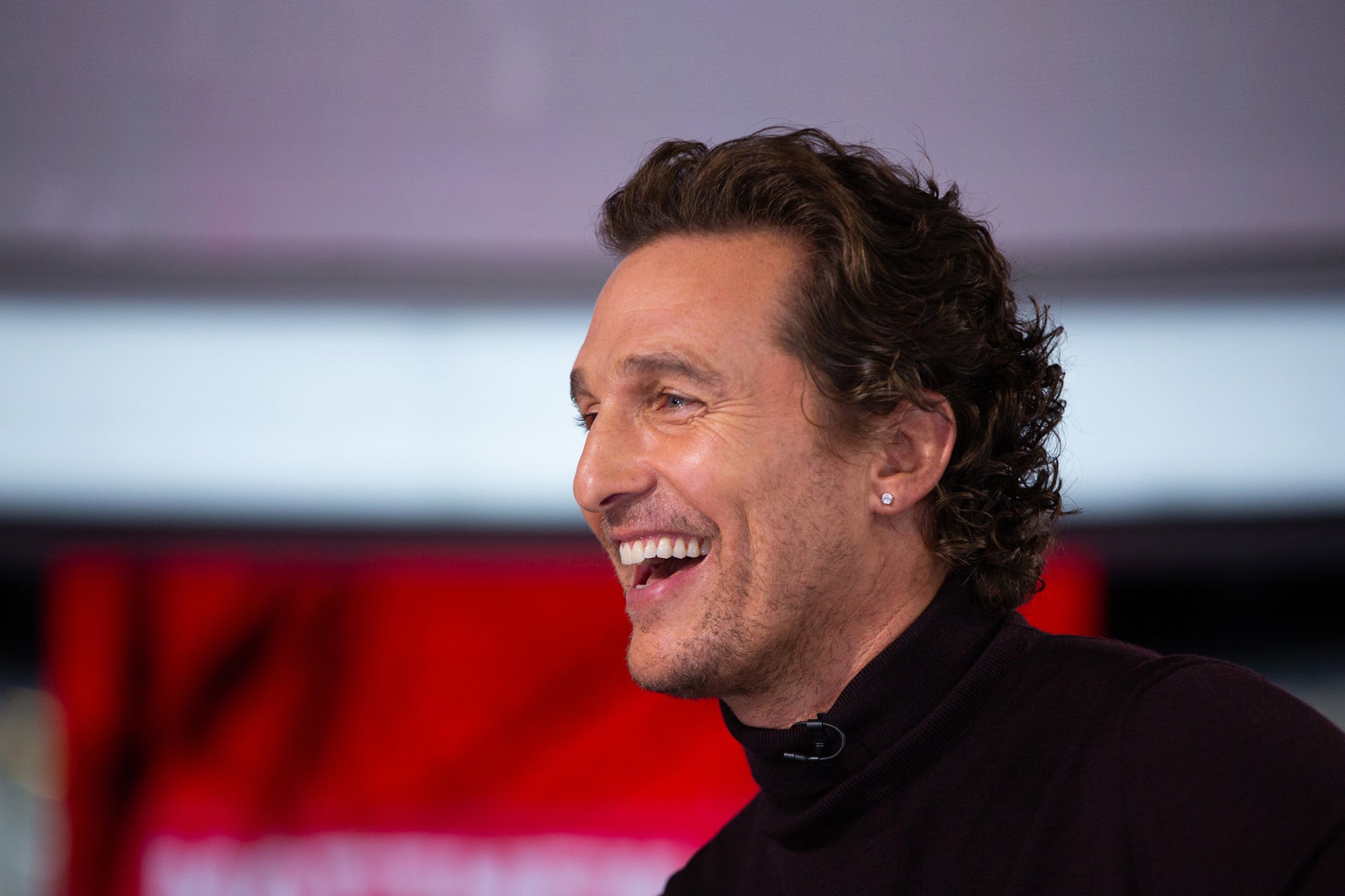 Matthew McConaughey opened up about his tenure as Hollywood's "go-to guy" for romantic comedies.

"I'm living in a pad in Malibu, surfing on the beach shirtless. I'm shirtless rom-com McConaughey and I'm like, 'You damn right I am. Those rom-coms are paying for these houses that I'm renting on the beach, baby.' Guilty. Come on," he said.

The 51-year-old said that although he embraced the label throughout the early- and mid-aughts, it became monotonous for him over time.

"I started to feel like every rom-com script I did, I go, 'Oh, that's a good one. I think I can do that tomorrow morning,'" McConaughey said. "And then I was like: 'Well, I'm glad you feel like you could do that tomorrow morning,' but I was like: 'I want to be scared. I want to look at something and go, 'Whoa! I don't know what I’m going to do with that.' I want to dive in a pool and trust I'll come up to the other side than take the journey and come up bloody." 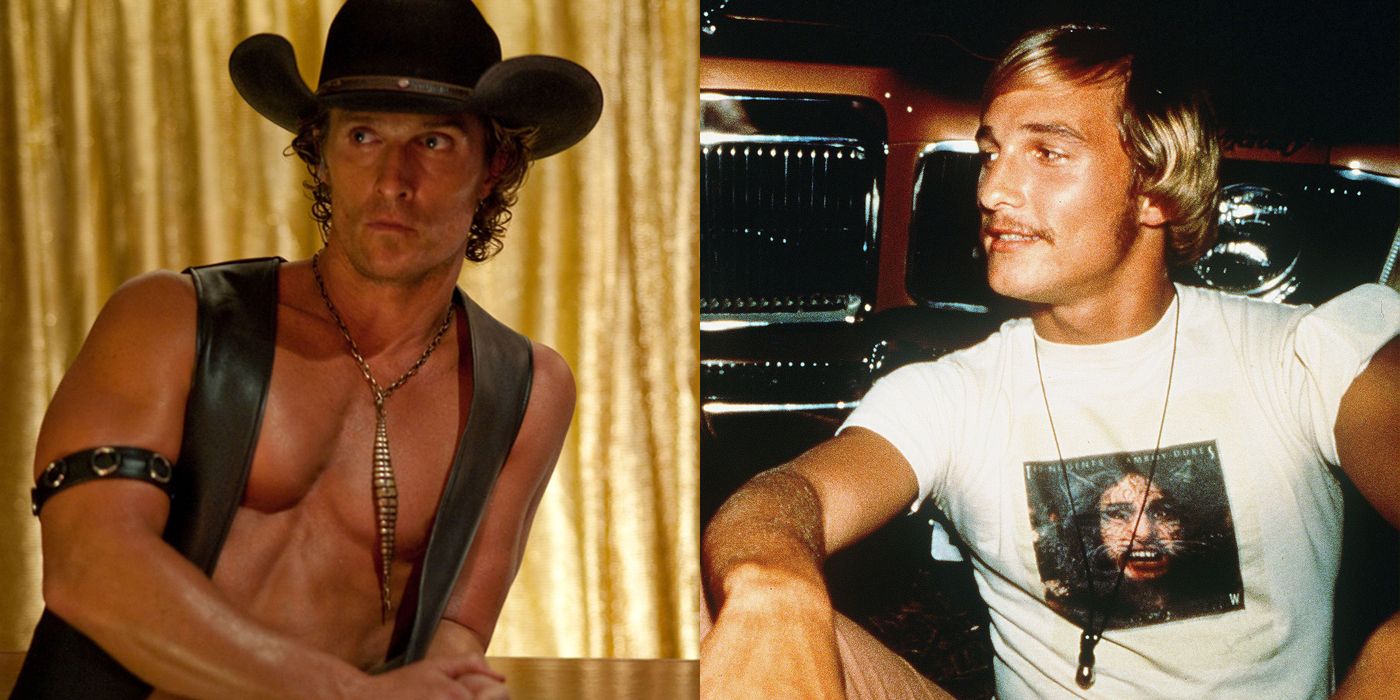 After months of declining rom-com roles—even for the hefty price tag of $14.5 million—Hollywood realized that McConaughey wasn't kidding around. For over a year, nothing was offered to the actor, who worried that his time in the spotlight had come to an end.

Fortunately, McConaughey was finally offered a role in 2011's The Lincoln Lawyer, which was followed by a slew of other films, including Mud, Magic Mike, and The Paperboy. Three years later, he won the Oscar and Golden Globe for Best Actor in 2013's Dallas Buyers Club. In 2014, he was nominated for a Golden Globe and an Emmy for True Detective.

In McConaughey's case, one thing is obvious: Good things come to those who wait.