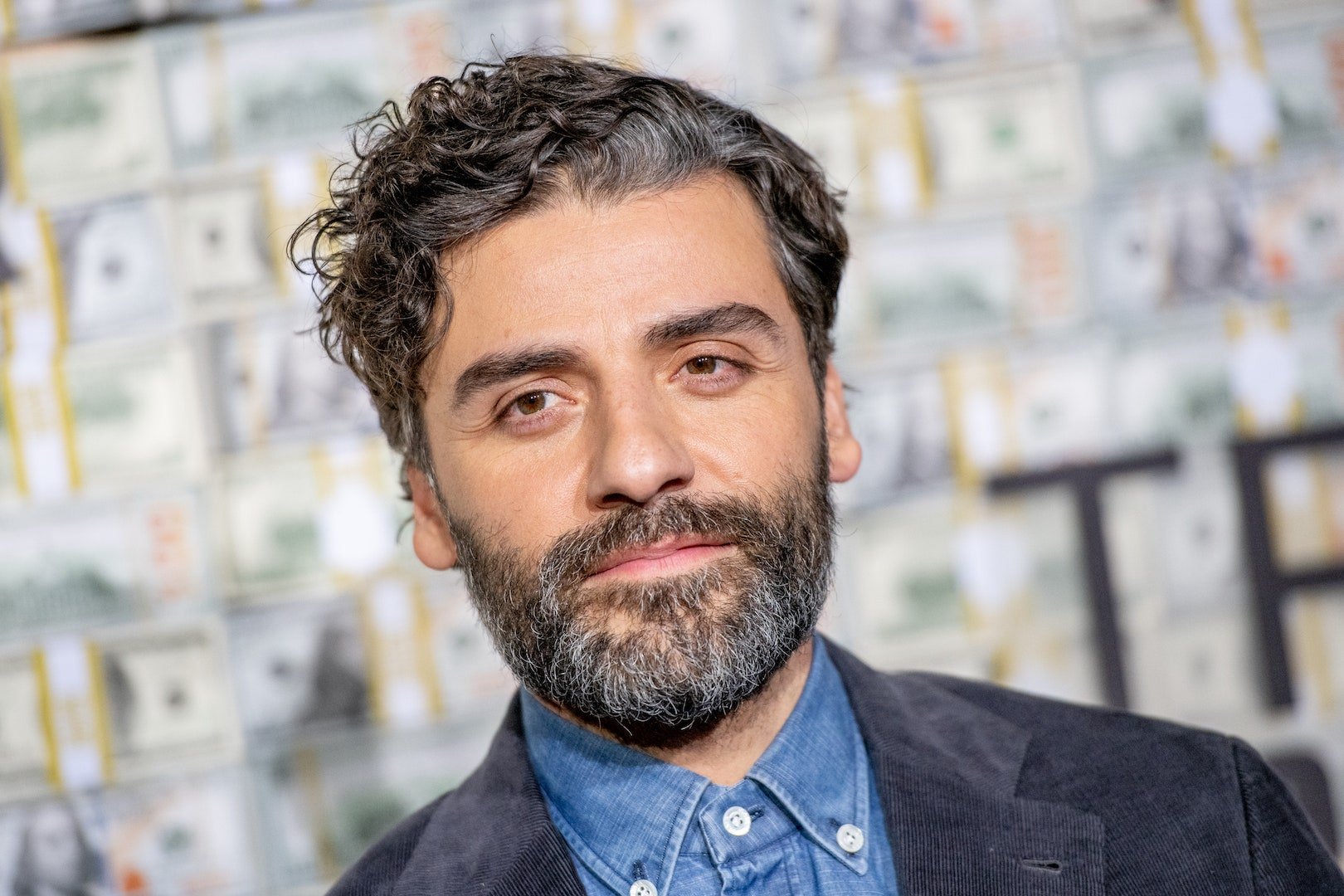 Marvel has finally revealed that Oscar Isaac will be returning to the MCU.

Seven months after the news broke that Isaac would be starring in Moon Knight, Marvel's upcoming Disney Plus Series, Marvel released a confirmation that Isaac was set to headline the project.

It was first mentioned that Isaac, 42, would be starring in the show by Sebastian Stan during a virtual press conference for Moon Knight. Marvel Studios chief Kevin Feige, who was in the room, did not contradict this statement. 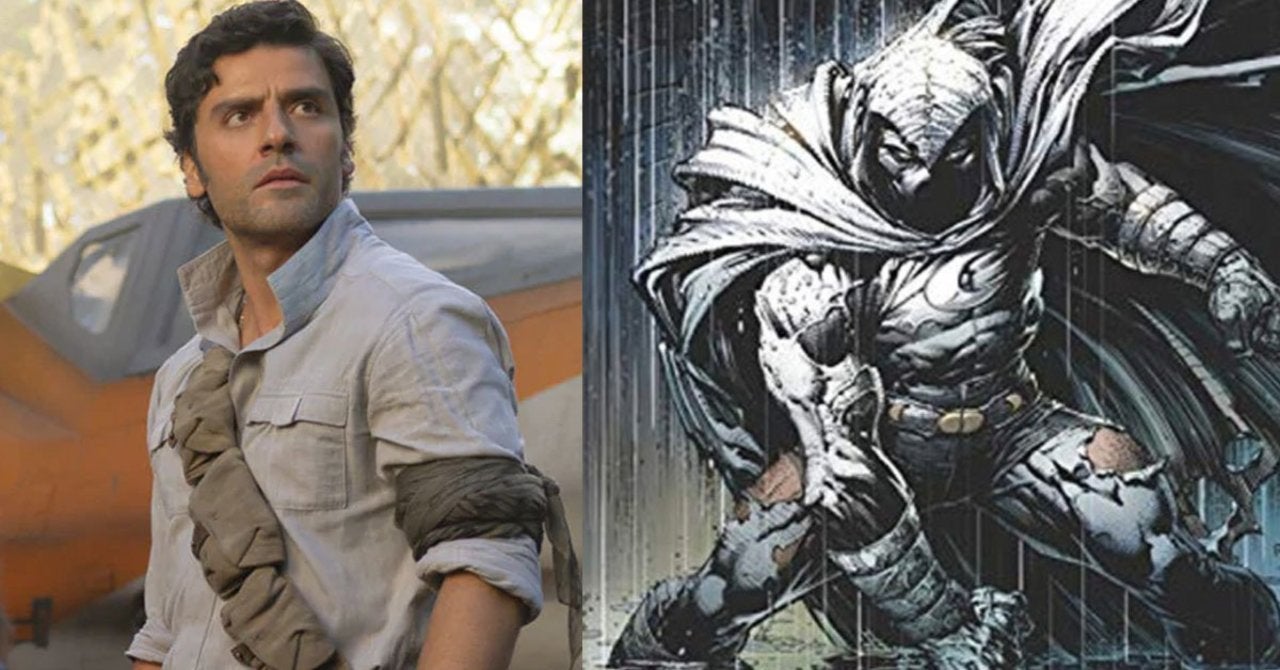 Isaac has played an Egyptian Marvel character before, portraying Apocalypse in 2016's X-Men: Apocalypse for 20th Century Fox. He will appear next in the long-awaited sci-fi epic Dune.

The rest of the cast remains under wraps, but this past January, it was reported that Ethan Hawke had landed a major role with the project, allegedly as the lead villain.

For those interested in the character Moon Knight's background, the hero was once a mercenary named Marc Spector who died in Egypt and was then resurrected by ancient Egyptian moon good Kohnshu to promote the god's agenda on Earth.