Caroline Flack, UK personality and former host of the reality show "Love Island," has passed away. The Flack family confirmed reports of Saturday of the star's death. Flack died by suicide at age 40. She was found in her east London apartment on the same day as a statement released. "We can confirm that our Caroline passed away today, the 15th of February. We would ask that the press respect the privacy of the family at this difficult time," said the statement "We would ask they make no attempt to contact us and/or photograph us." 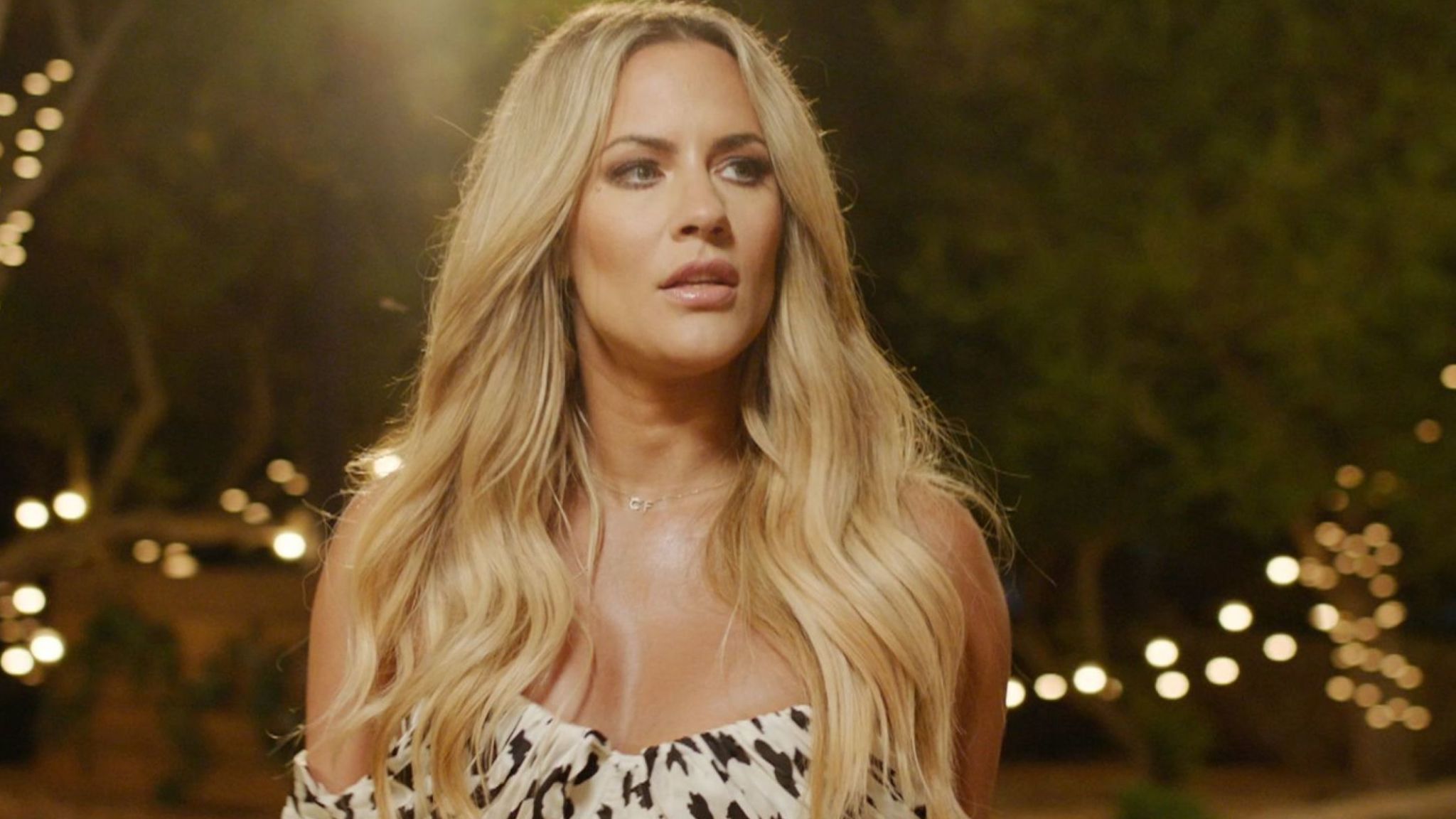 Caroline Flack hosted the popular television series since it's debut episode in 2015. Since then, the show has garnered widespread appeal. She was arrested after an assault against her boyfriend Lewis Burton, then only 27 years old. She pleaded not guilty and was awaiting a trial in March. "Everybody at Love Island and ITV is shocked and saddened by this desperately sad news," tweeted the network.

Everybody at Love Island and ITV is shocked and saddened by this desperately sad news. Caroline was a much loved member of the Love Island team and our sincere thoughts and condolences are with her family and friends.

Current and past contestants on the show have all expressed sorrow for the passing over social media outlets. Other celebrities and friends of the former X-Factor host logged online to grieve as well. The starlet had hosted other shows as well, such as "I'm a Celebrity, Get Me Out of Here! Now!" and "The Xtra Factor." She also won the UK dance show, "Strictly Dancing," with partner Pasha Kovalev.