Kylie Jenner is a fairly unusual celebrity. The megamillionaire recently threw a birthday party for her baby daughter Stormi that reportedly cost more than $100,000 to throw. She has a champagne vending machine in her office. She had M&Ms with her face on them. Kylie Jenner is living a wild lifestyle, but maybe most wild of all is her strange eating habits, which she revealed in a recent Harpers Bazaar interview. 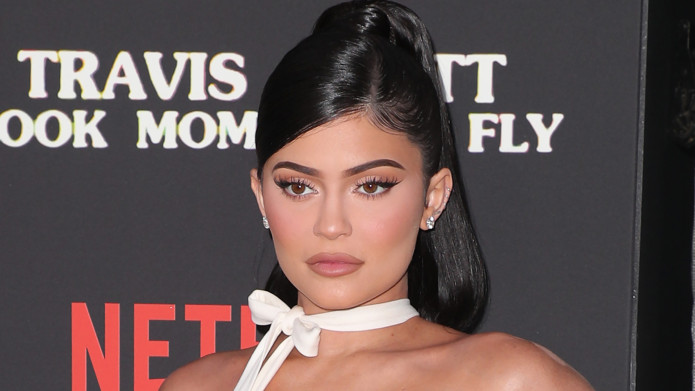 To start her day, Kylie drinks two full jars of bone broth with a mixture of lavender and lemon swirled in, which have good health benefits. Alternatively, she might start with some celery juice and has a ton of celery in the house at all times. She also said the bone broth is a day-long drink that she's always sipping. For lunch, she'll make something like lemon chicken, vegetables, tacos, or will eat a giant Health Nut salad. Her favorite cheat day meal is a burger from In-N-Out. When she was pregnant with baby Stormi, she said she ate at the fast-food restaurant at least once a week. She prefers a double cheeseburger with grilled onions, special sauce, fries, and a Coca-Cola. Her go-to late-night snack is an apple that she always keeps on her bedside table.  Celebrities...they're not always just like us!