Last week, Taylor Swift publicized a discrepancy between her and former manager Scooter Braun. She claimed that Big Machine Records, specifically Scooter Braun and Scott Borchetta, were holding a tight leash on her acclaimed music until she met certain demands. Some of these included not re-recording her old songs like she planned, as well as speaking positively about the managers in the press. She would not be permitted to sing old hits at the American Music Awards otherwise. 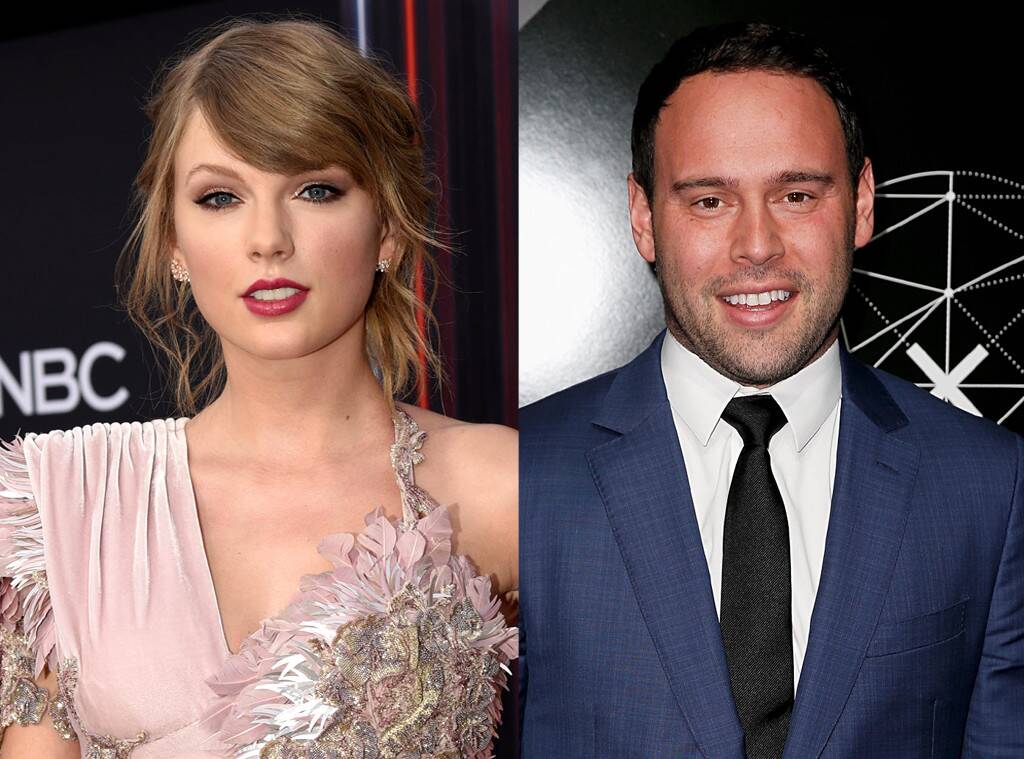 Braun is the manager for other big artists like Ariana Grande, Demi Lovato, and most famously, Justin Bieber. Bieber was Scooter’s first client and quite the success story. Taylor Swift asked her fans to reach out to big stars like these and ask them to support her against the managers. “Please ask them for help with this — I'm hoping that maybe they can talk some sense into the men who are exercising tyrannical control over someone who just wants to play the music she wrote,” said Swift. 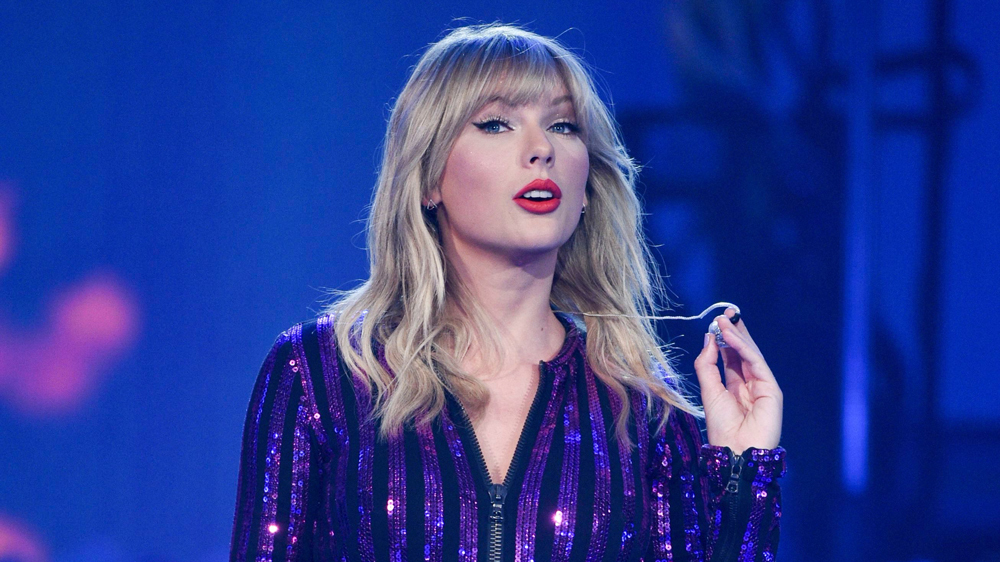 After long last, Bieber finally responded with an Instagram story. The former teen heartthrob posted a screenshot of an article titled  “Taylor Swift Free to Play All Her Hits During AMAs…Big Machine Can’t Stop Her” from TMZ. Basically, the article said that Braun and Borchetta never claimed any of the demands that Swift laid out. It seems that Bieber sides with Braun. 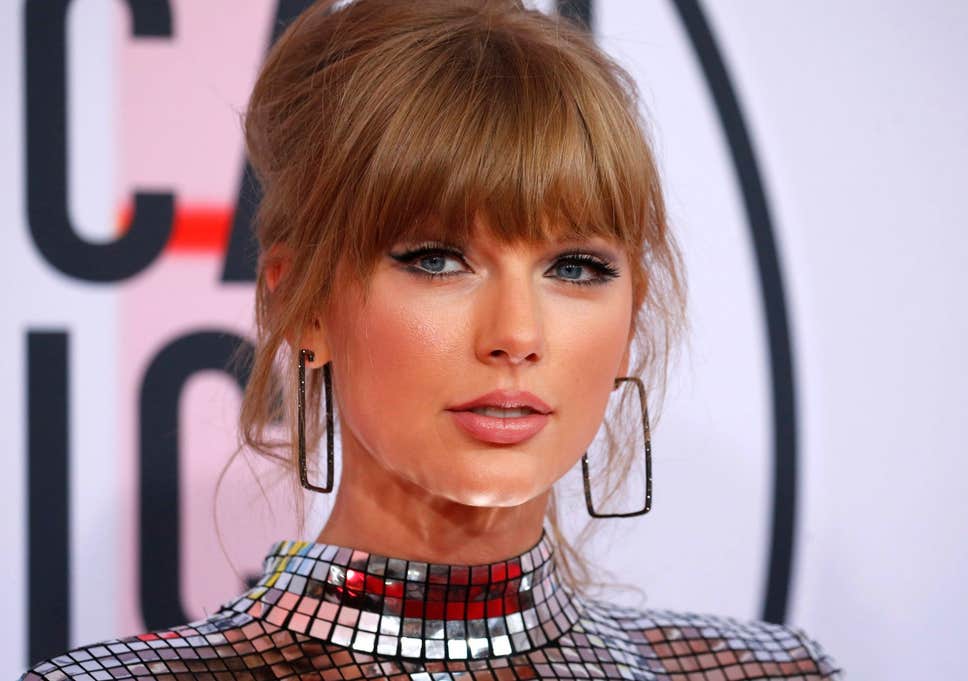 As of now, Grande and Lovato have not commented on the scandal. Taylor’s publicist has backed up Taylor’s claims with screenshots of real emails sent to her that validate Big Machine’s requests. Thankfully though, Taylor Swift will still be performing her old singles at the AMAs.