Despite the fact that Lovecraft Country was not renewed for a second second back in June, the cast is still close and spending time together as they mourn their co-star Michael K. Williams.

His funeral took place in Pennsylvania on September 15. Castmate Jurnee Smollett posted a beautifully written post on her Instagram page on the day of his funeral. 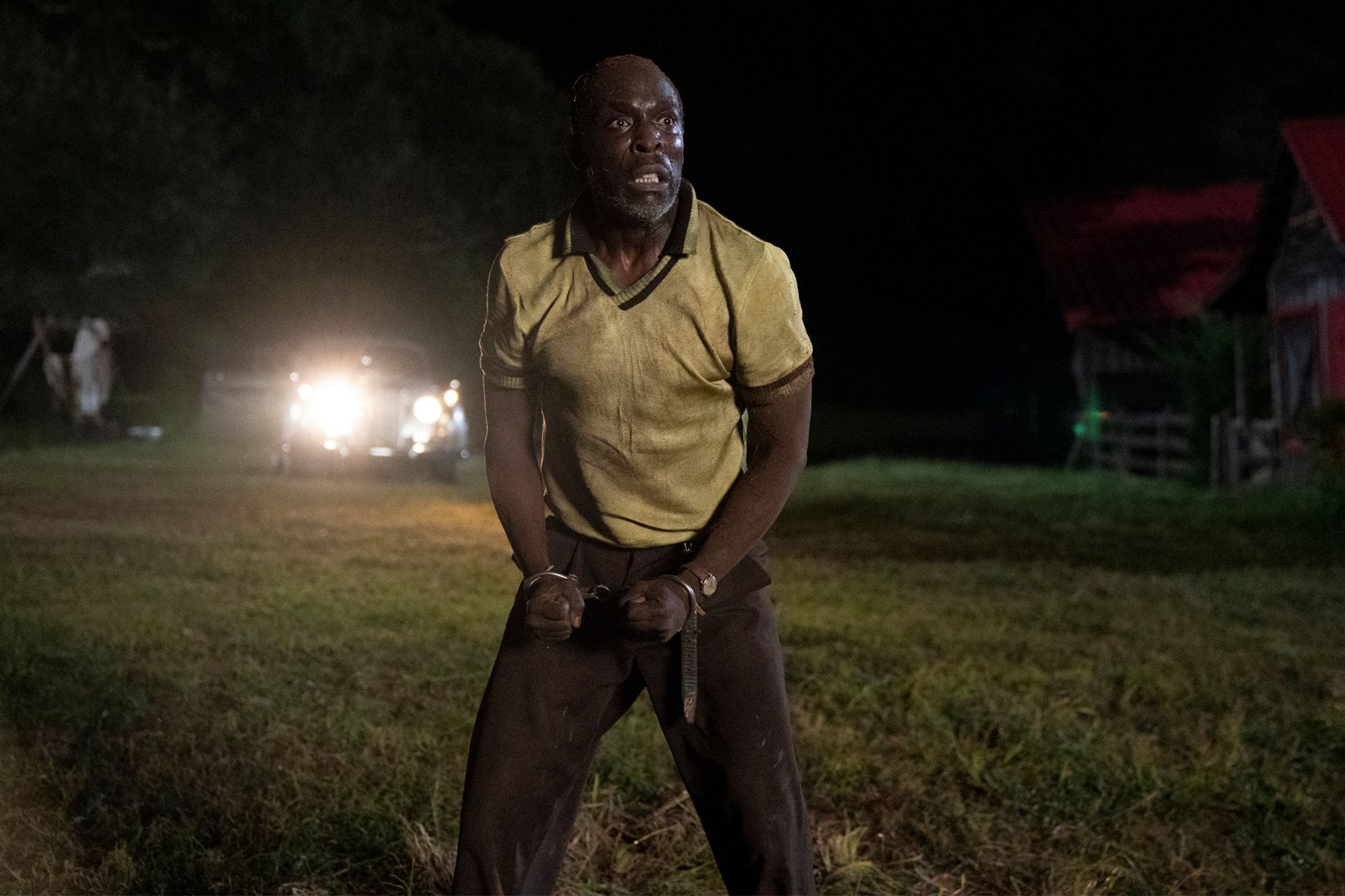 "My brother, my heart hurts so," she wrote. "A party of my brain refuses to accept it." She goes on to say that she is still in denial over her castmates death. She said that she called Williams over and over again to try and get him on the phone.

She spoke about their time together on the now-canceled show Lovecraft Country, which also featured Jonathan Majors and Wunmi Mosaku. "That's the beauty of MKW's instrument - he threw his entire being into each moment w/ such bravery and sacrifice. That's all I needed... a simple look in Michael/Monstrose's (his character) eyes." 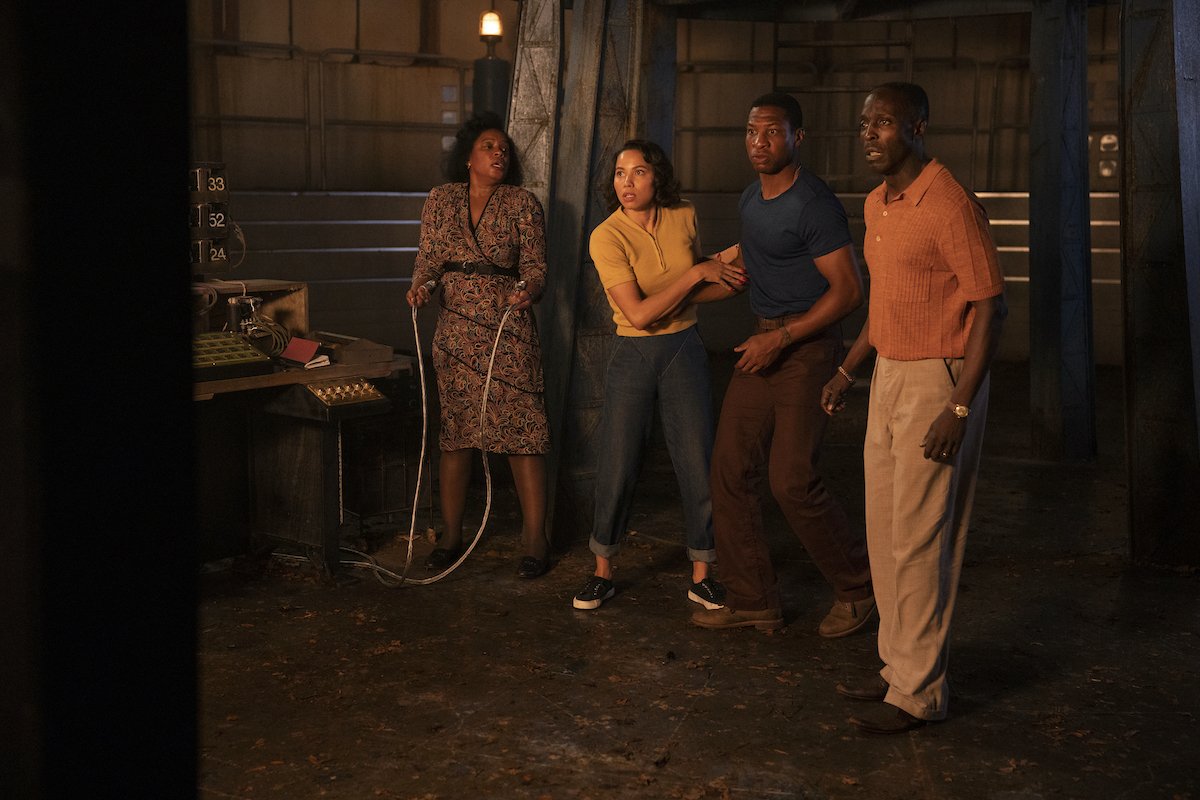 She then goes on to talk about their future plans together. She wanted him to see how big her son had gotten. She wanted to "dance, celebrate, cry."

She ends her note by saying, "You will owe me that dance... & our Bulls Jerseys. I love you."

Williams was laid to rest at St. Stephens Episcopal Cathedral in Harrisburg, Pa., hear where his mother has lived for 20 years.