J.K. Rowling is Releasing a New Book Called "The Ickabog"

Beloved Harry Potter author, J.K. Rowling, has announced via her website that she will be releasing a new fairy tale called "The Ickabog."

Rowling says the idea came to her while she was writing the Harry Potter books, but the story is not a Potter spinoff. 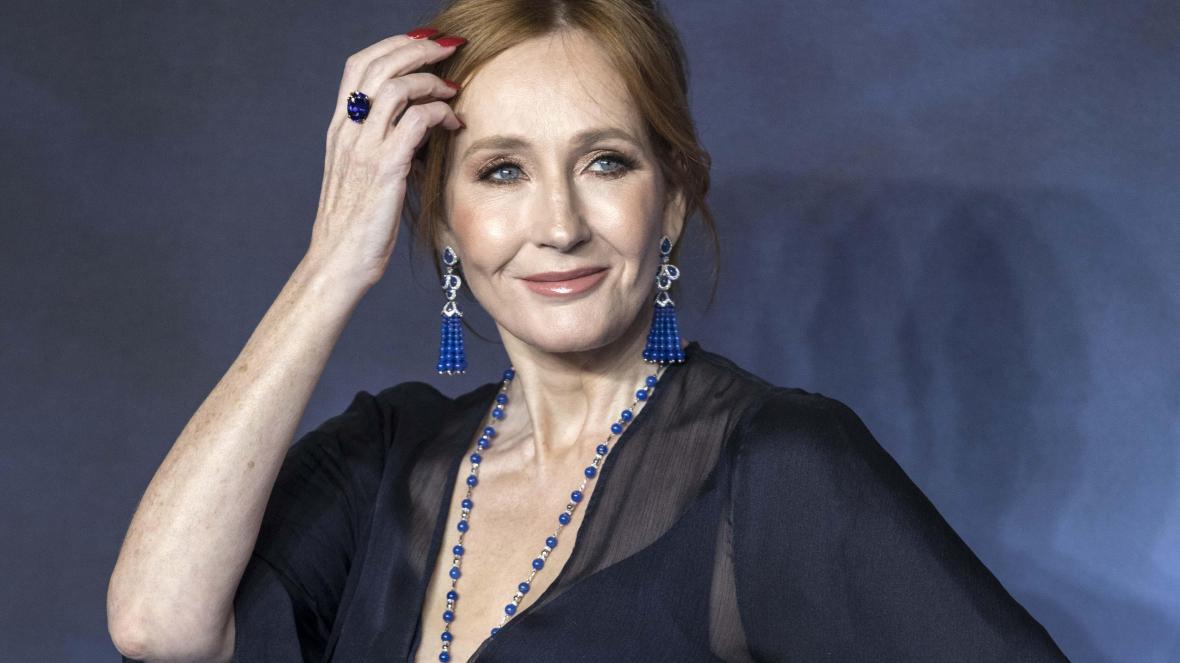 She wrote an early draft of the novel nearly a decade ago but chose to step away from children's books for a while, and so the draft was tucked away in her attic all these years.

"Over time I came to think of it as a story that belonged to my two younger children, because I'd read it to them in the evenings when they were little, which has always been a happy family memory," she wrote on her site.

Over time I came to think of The Ickabog as just for my family. The manuscript went up into the attic, where it remained until a few weeks ago.

This is the very dusty box I got down from the attic.
(It's a Net-A-Porter box and might well have held a premiere dress.)

Now, in light of the COVID-19 pandemic, Rowling decided to bring the book out of the attic and publish it for free. She said she will be donating all author royalties to coronavirus relief efforts. The book is expected to be released in November.

Rowling described the book as a "story about truth and the abuse of power." She reiterated, though, that it was written almost a decade ago and said "it isn't intended to be read as a response to anything that's happening in the world right now," noting "the themes are timeless and could apply to any era or any country."