The princess of pop is finally engaged.

The #FreeBritney movement has shed a lot of light on conservatorships, especially how toxic hers is. Spears revealed that she had no access to her money, had a very limited amount of freedom in her day to day life, and was prohibited from getting married. 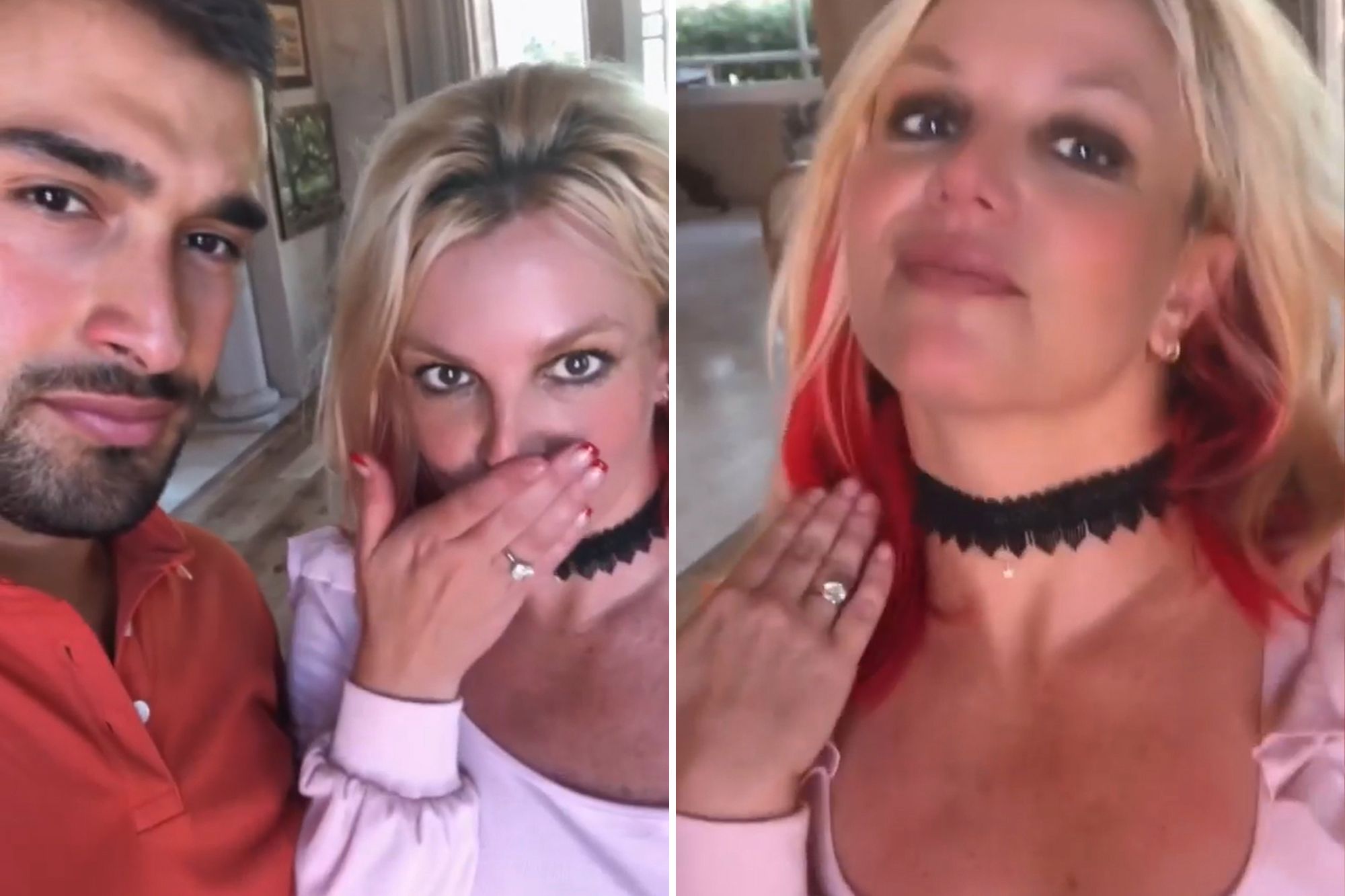 The courts have been ruling in her favor, and her path to independence is finally lit up. The 39-year-old singer happily announced her engagement on Instagram last night. She and 27-year-old Sam Asghari have been together since 2016.

Asghari's manager, Brandon Cohen, told People he was "proud to celebrate and confirm the engagement," and said that Spears' "one-of-a-kind" ring was designed by jeweler Roman Malayev. 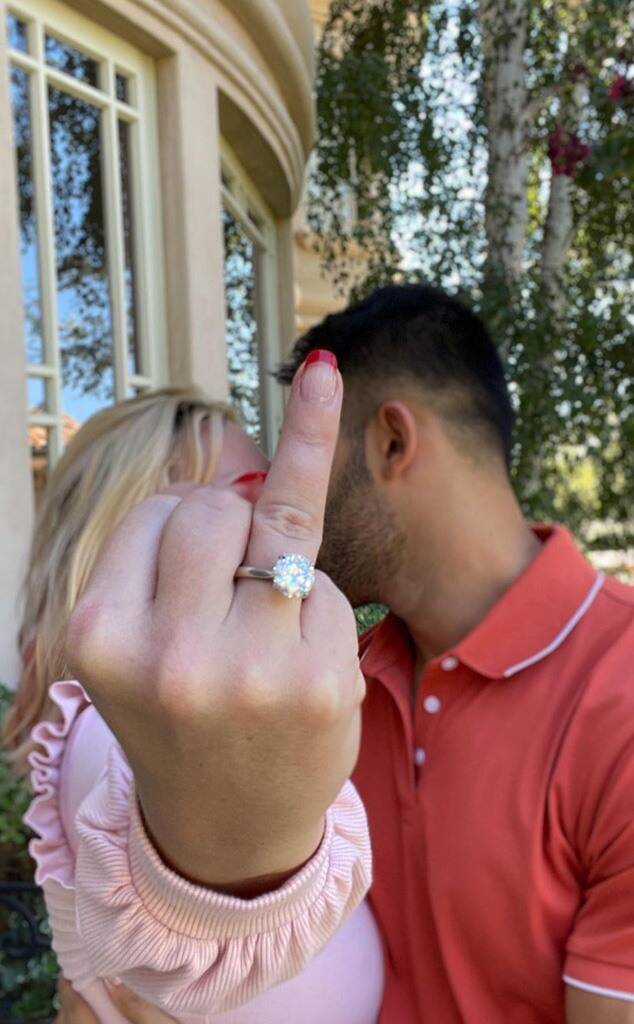 It's been less than two weeks since her father, Jamie Spears, filed to end his conservatorship over his daughters life. The pop singer claimed that her father used this legally binding operation to limit her ability to get married and have more children.

Spears has two children with her ex-husband Kevin Federline. She tried to get married in 2004, but that was quickly annulled.