Billie Eilish, 18, recently took home a collection of Grammy Awards from the ceremony. The teenager took home five of the six awards she earned nominations for, including the top four of the entire show: Album of the Year, Song of the Year, Record of the Year, and Best New Artist. Additionally, she won Best Pop Vocal Album. This win was a historic one, as Billie is the youngest person to take home the Big Four and the second in history. 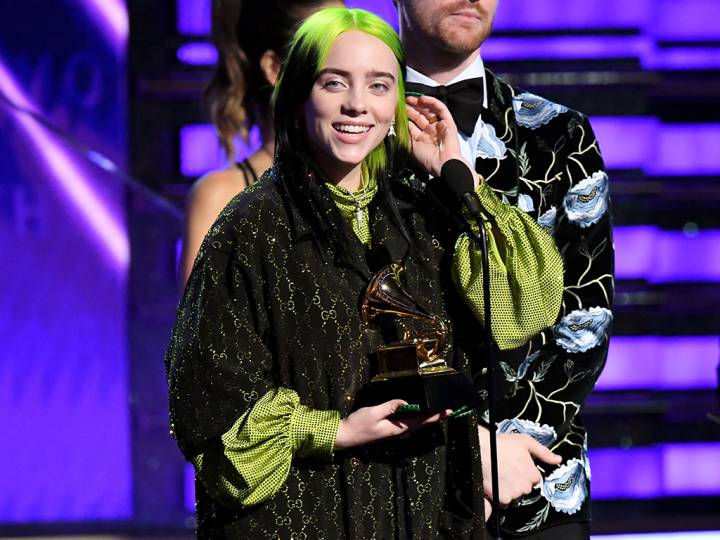 She beat out Taylor Swift for the youngest person to win Album of the Year (Swift won in 2010 at age 21). However, despite all the success, Eilish continuously apologized for winning the honors. She exclaimed in her Song of the Year speech "Why? So many other songs deserved this, I'm sorry." Later, receiving album of the year, she said "I'm not gonna waste your time. I'm really not. I love you. Thank you for this." 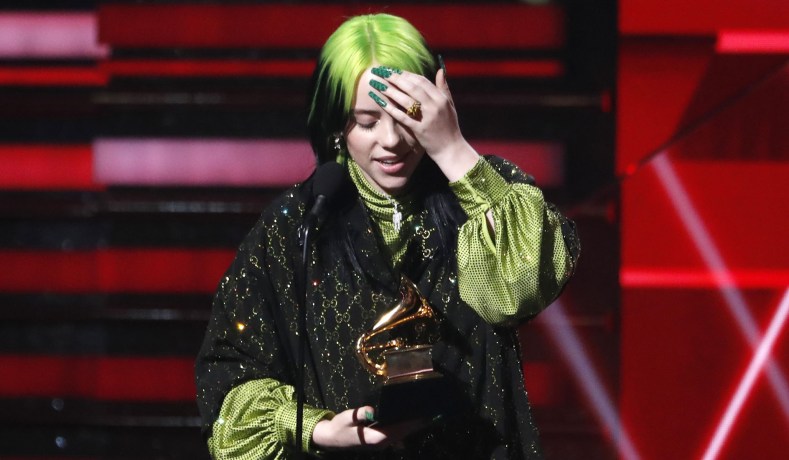 The remarks and apologies have sparked a backlash on Twitter, as the singer is clearly uncomfortable with winning. There are speculations and debates that she either wanted another artist to win because she was a bigger fan of theirs or because she was worried about the hate she would get from angry fans of other artists. She can be seen saying "please don't be me" before winning Album of the Year.

she does this because she knows that all y’all are gonna do for the next 2 months is talk about how she’s so undeserving of anything that comes to her and believe it or not she sees it and it fucking hurts her feelings so she wants to avoid it as much as possible idiot https://t.co/SltZQMsxeM

Billie has not reached out to clear up her comments or questions regarding her wins. No matter what, her album "When We Fall Asleep, Where Do We Go?" has certainly solidified itself as one of the most important albums of the new decade. Congrats Billie!