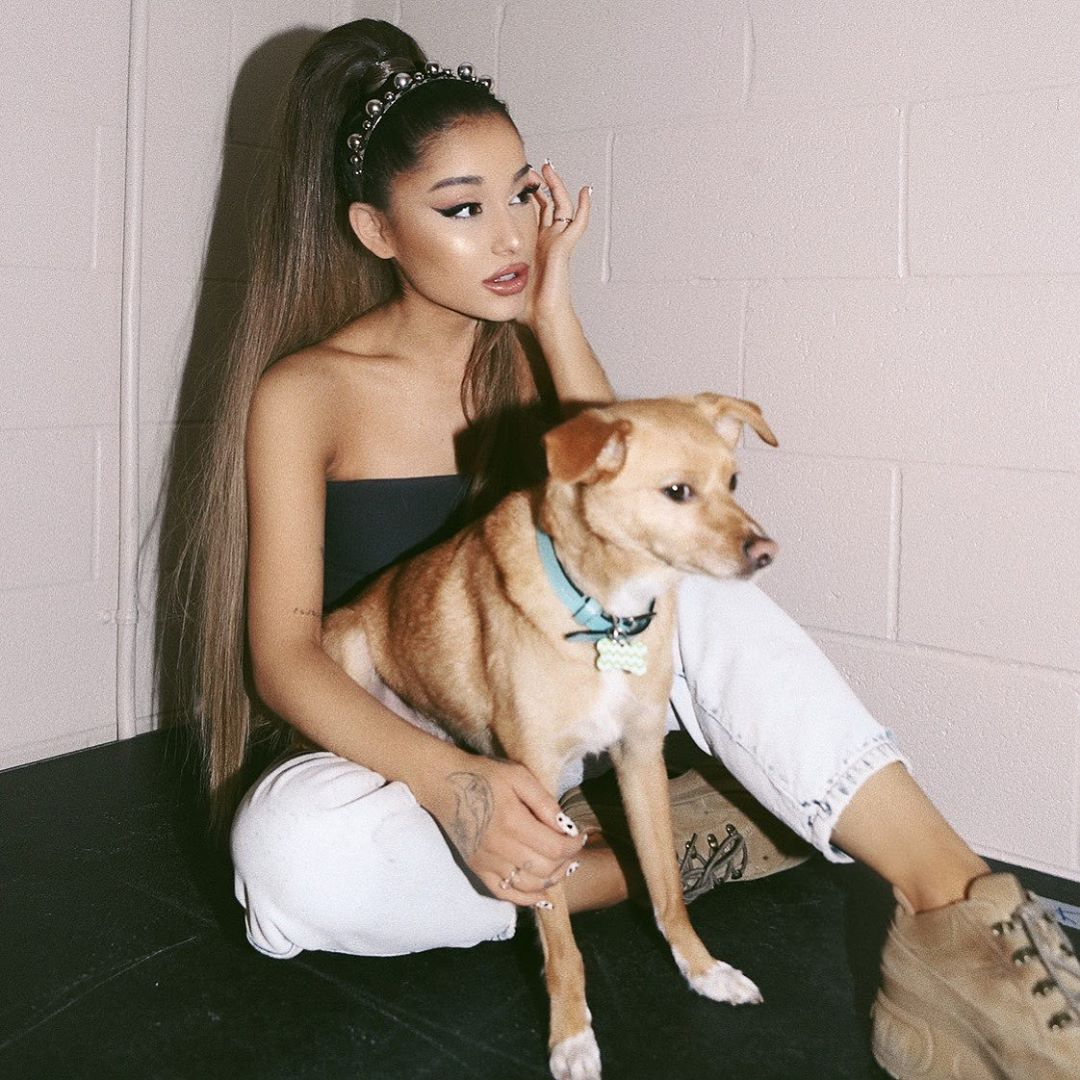 Ariana Grande has always been a noted animal-lover. She once even claimed to love them more than people. Now, the singer is channeling her passion for pets into a new, charitable venture: an animal rescue center.

On Wednesday, Grande announced the launch of Orange Twins Rescue on her Twitter account. Although she has yet to disclose any other details, the rescue's website shows an old Windows 95 screen in homage to the early 2000s. The rescue's Instagram page has been active since December of last year.

we are so happy, proud and excited 🐈🐕 our site comin soon 🔜 follow @/orangetwinsrescue on instagram for more ☁️ pic.twitter.com/lhCVfg6Fj4

Grande herself is the owner of 10 rescue dogs, including Toulouse, a Beagle-Chihuahua, and Myron, a dog she shared with the late Mac Miller. After the rapper's death, Ariana got "Myron" tattooed on her left foot.

Her other dogs include Ophelia and Sirius, both Labradoodles; Fawkes, a Shibu Inu; Cinnamon, an American pit bull terrier; Coco, a dachshund-German Shepherd mix; Lafayette, a bloodhound; Strauss, a Yorkshire terrier; and Pignoli, a chihuahua. She also has a pet pig, Piggy Smallz, who she adopted with ex-fiancé Pete Davidson.

The Orange Twins Rescue will be based out of Los Angeles, California. Although the website has not been officially rolled out, the rescue does have a Linktree complete with plenty of clickable resources.