During a charity trip to Paraguay, Brazilian soccer star Ronaldinho and his brother, Roberto Assis, were found to be in possession of illegal passports.

While the soccer star claims they were given as a gift, prosecutors revealed that while Ronaldinho and Assis left Brazil with legal documents, they used the illegal passports to enter Paraguay. 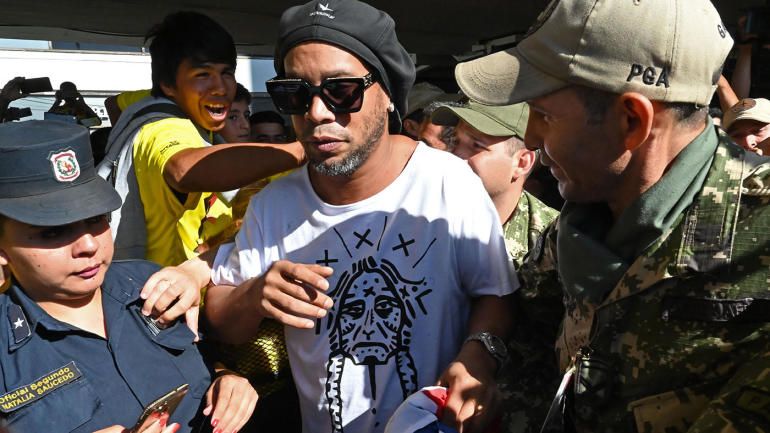 The passport numbers reportedly belong to other people. "...there are original documents, but with fake information. These passports had been withdrawn this January," said Federico Delfino of the prosecutor's office.

The star and his brother will need to stay in Paraguay until the situation gets resolved. They are not being detained but they cannot leave as things get worked out in this ordeal. 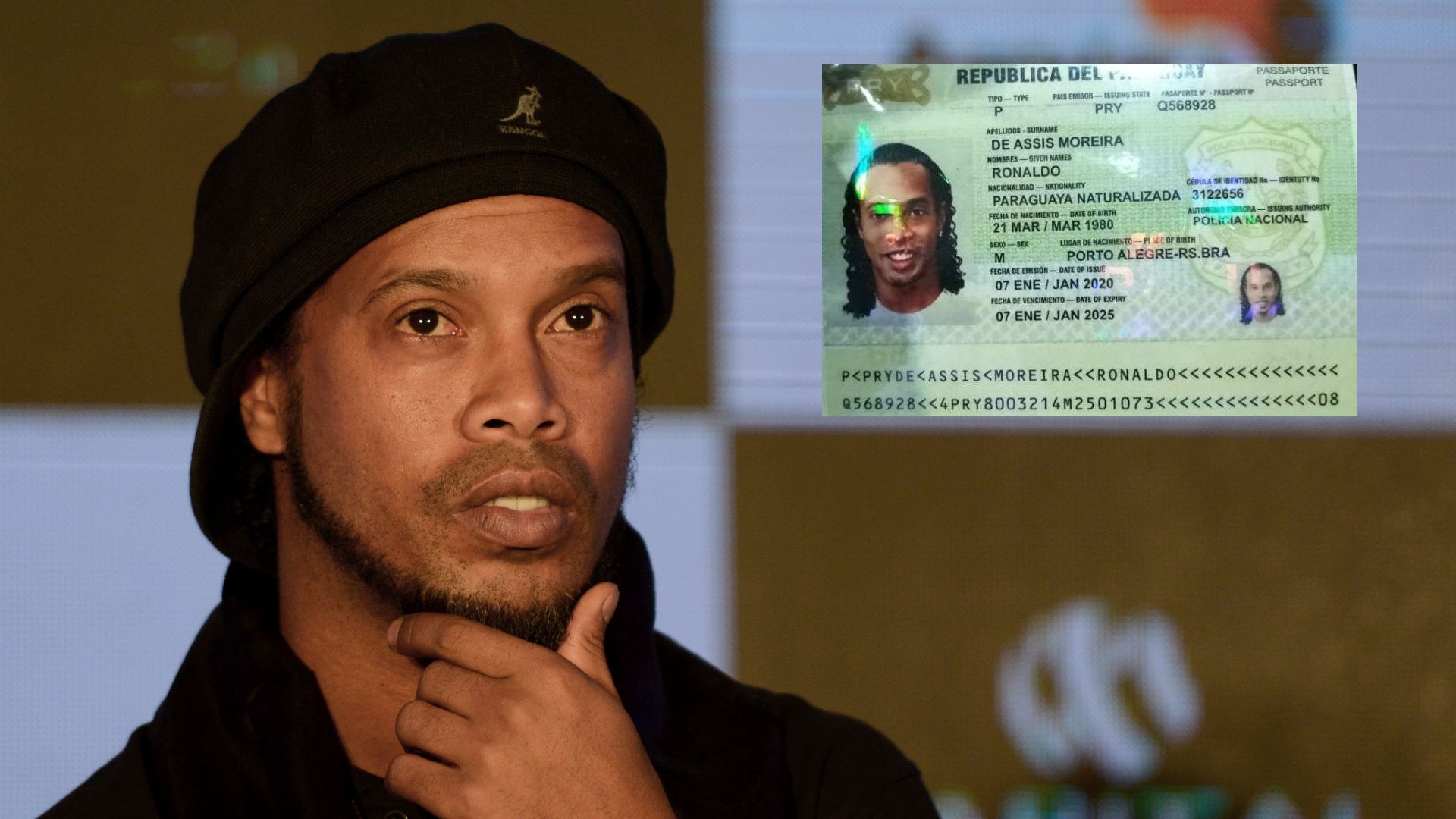 Ronaldinho claims they were tricked into accepting the passports, but unfortunately, this isn't the first time he's had a run-in with the law.