Sick Teen is Adopted by Teacher to Stay on Transplant List

Damien, a 13-year-old from Aurora, Colorado has spent much of his life in and out of the hospital AND foster homes.

When he was just 8, he suffered from kidney failure and because of that, he spends 12 hours a day hooked up to a home dialysis machine. 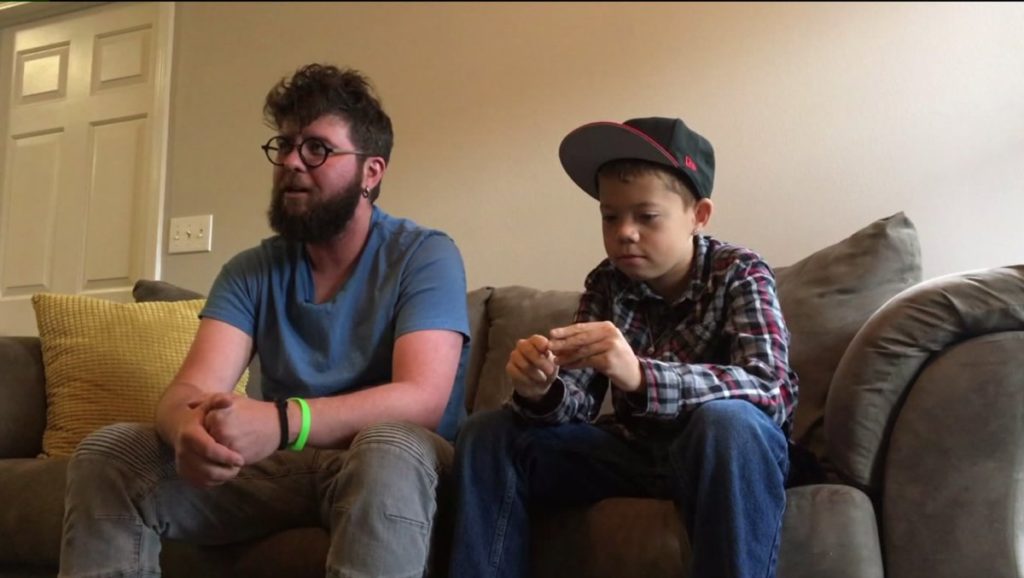 When his condition would get to be too much for his foster family, he would end up back in the hospital ultimately removing him from the kidney transplant list, because part of being on the list requires a stable home environment. He was stuck in this cycle for years, sick and homeless.

Things changed for the better for the young man recently, though, when his middle school math teacher, Finn Lanning. When he learned that Damien was in county custody, living at the hospital again, he started to stop by and visit him and catch him up on schoolwork. 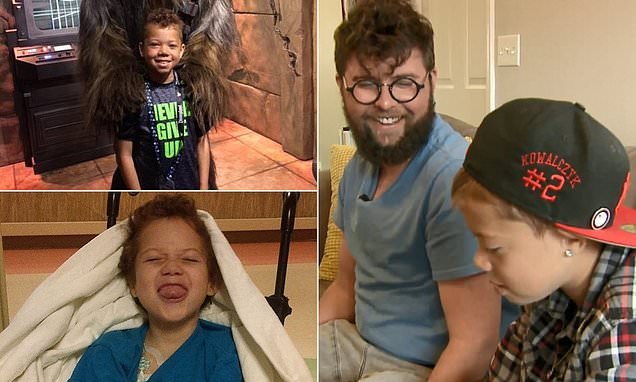 After being in the hospital for three months at this point, Lanning decided he had to do something for his student. Lanning decided to welcome the young man into his home. He attends classes and training to better care for Damien and takes him to doctor’s appointments, too.

Because of his eating restrictions, a GoFundMe page was set up for the pair so Lanning could pay for groceries. Now that he has a stable home, Damien is back on the transplant list for a new kidney, and once Lanning finishes caregiver training, he hopes to officially adopt Damien by the end of the year.