In a recent interview with SiriusXM's "The Morning Mash Up," singer-songwriter, Sia revealed that she became a mother last year.

Sia, who is now 44-years-old, adopted two teenage boys, both 18 at the time. "They were aging out of the foster care system," she said, adding, "Yeah, and I love them.” 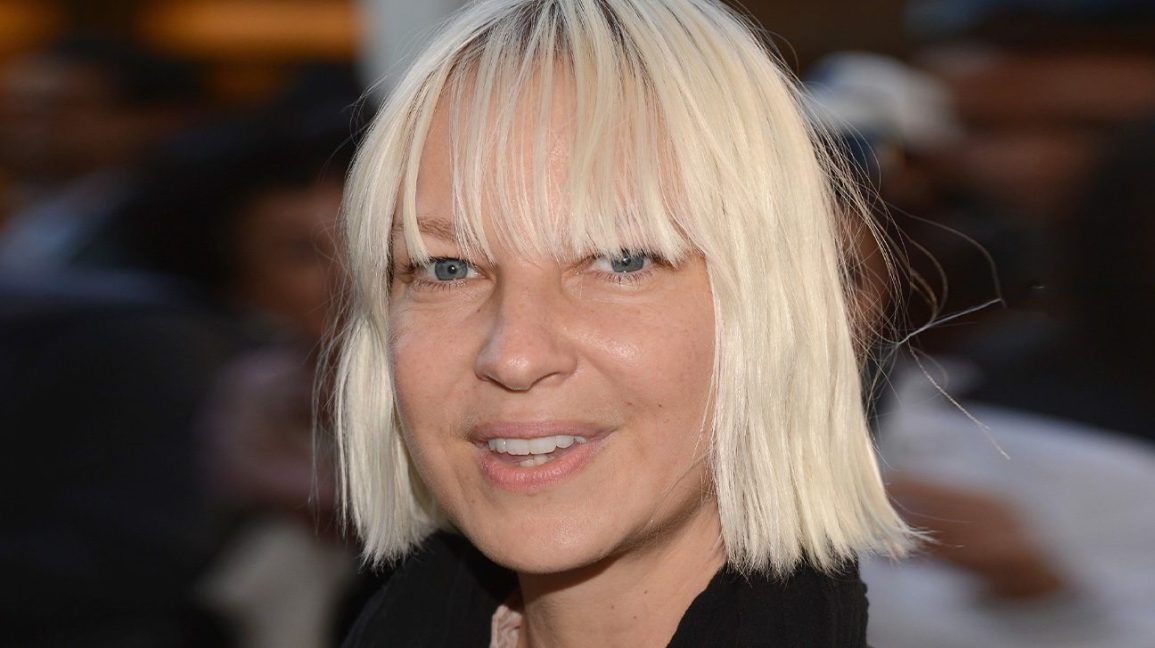 In the interview, she talked about how their family is dealing with being cooped up during the pandemic.

Sia is currently in the works of producing a movie she wrote, which will star Kate Hudson and former Sia video star, Maddie Ziegler. The film, titled "Music," will explore two of Sia's favorite themes: finding your voice and creating family.