Shocking Celebrity Tattoos and the Secret Messages Behind Them

They say that celebrities are just like everyone else, and since everyone else on Earth has tattoos, so do celebrities. However, being in the public eye at all times can influence some strange tattoo ideas. From flashy and bold to thin and subtle, or just downright silly, here are the most interesting celebrity tattoos... 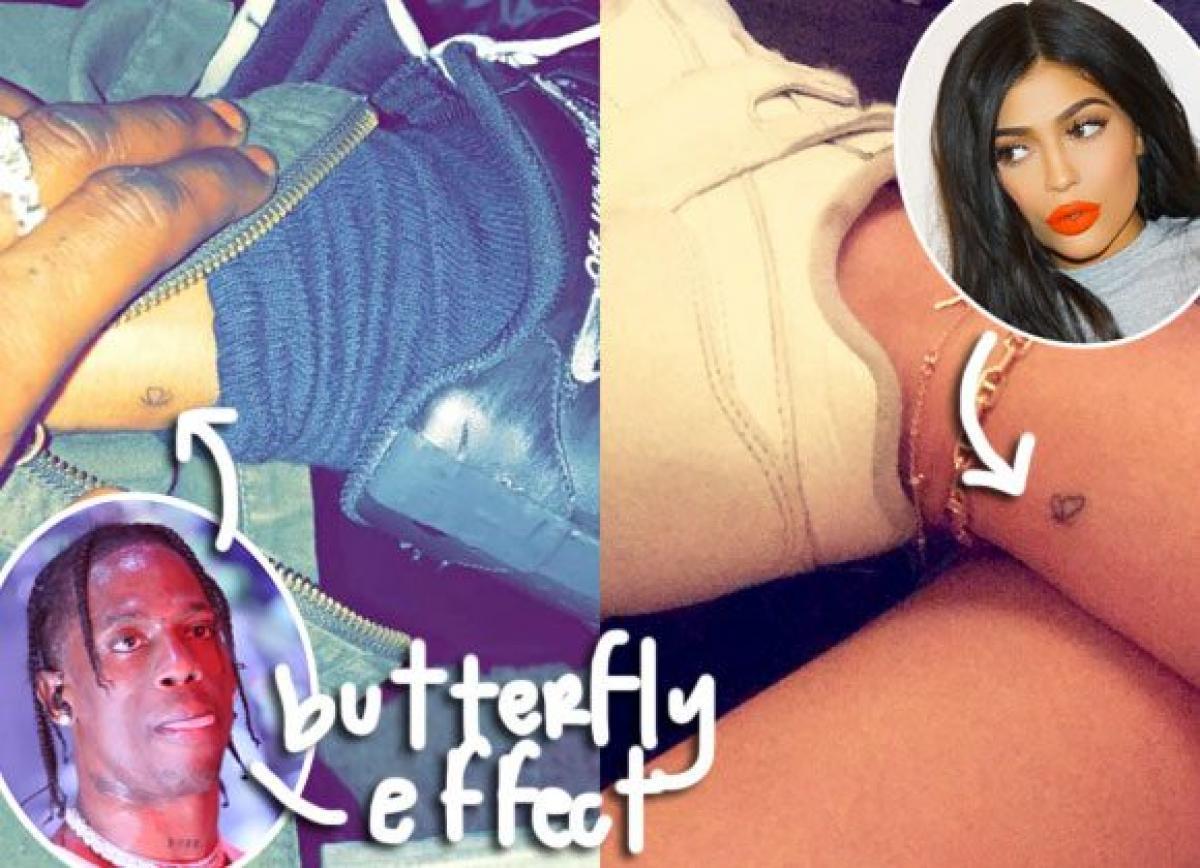 To celebrate a major milestone in their relationship, Travis Scott and Kylie Jenner got matching butterfly tattoos. Even after her mishap with Tyga, Kylie felt comfortable enough with her relationship decision to get this tat with her current boo. Don't worry, a tattoo this small is extremely easy to cover up if need be. 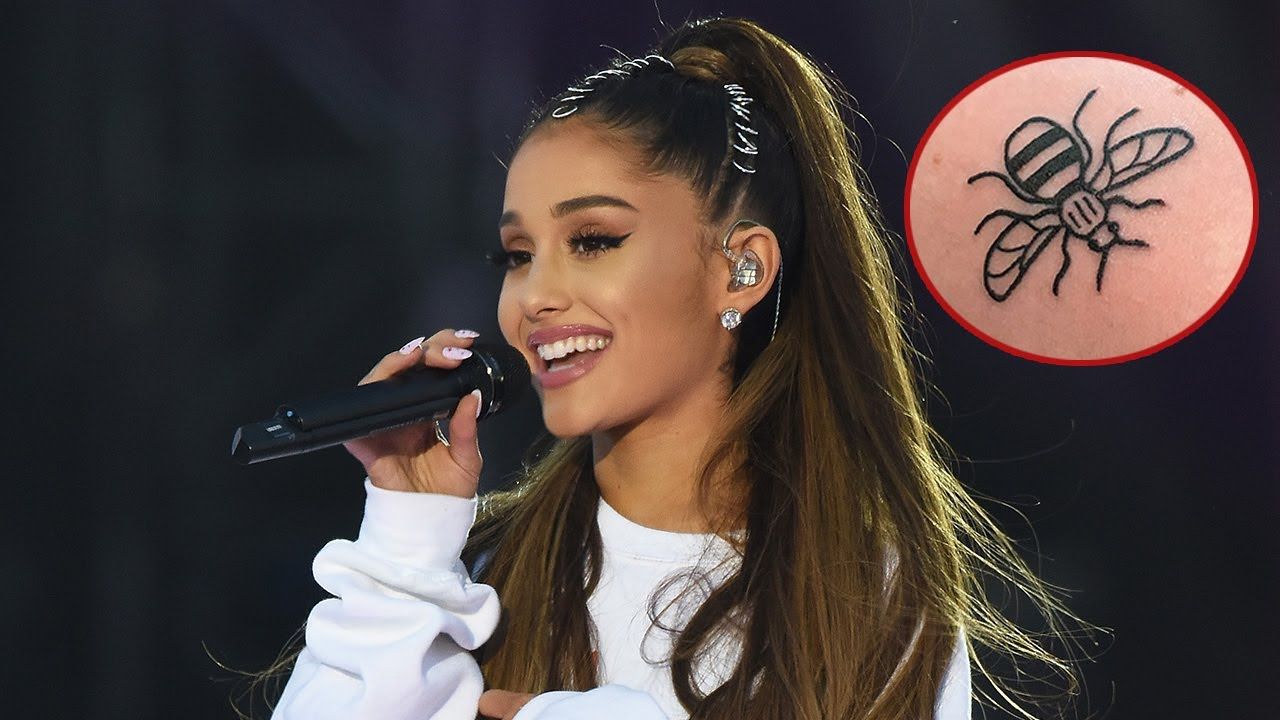 To commemorate her and her crew's Manchester roots, Ariana Grande and other members of her stage act got these matching bee tattoos backstage before a show. Grande and her crew got this tattoo on the year anniversary of the terror attacks on Manchester Arena, right after Grande came off of the stage from her performance. Grande is one of the thousands of individuals that share this tattoo in memory of the 22 individuals that lost their lives that night.