She Dialed the Wrong Number and It Saved Her Brothers Life

Nebraska resident, Lisa Nagengast made a panicked phone call to what she thought was a social worker to help her brother, an Army veteran, after his spinal surgery. Accidentally, though, she dialed the local sandwich chain, Jimmy John’s.

“The whole time I pretty much knew that she didn’t know she was talking to someone from Jimmy John’s. It didn’t seem important to really bring it up, but I just wanted to make sure that she knew I was going to help her,” said Jason Voss, the night-shift manager at the Columbus Jimmy John’s. 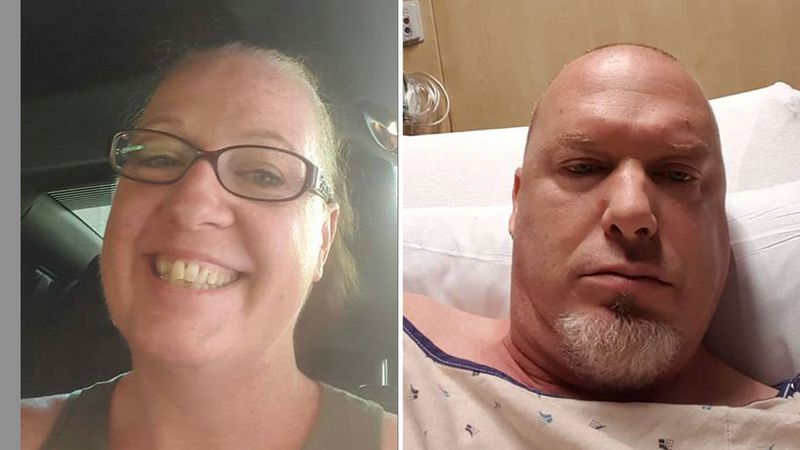 Army vet, Greg Holeman, Lisa’s brother, was recovering from a recent spinal surgery when he returned to his home this last week. After getting a phone call from her brother saying he was suffering from severe pain in his left leg and was unable to stand. Lisa wasn’t sure if the US Dept. of Veteran Affairs would help pay for the ambulance cost for her brother, so she decided to call his social worker and find out.

Rushing to make the call and figure this out for him, she accidentally dialed the incorrect number and explained her brother’s situation to whoever picked up. But instead of hanging up or telling her she had the wrong number, Voss asked one of the store’s drivers, Zack Hillmer, to pick up Mr. Holeman and take him to the ER.

Once she realized she had called the wrong number, Lisa, tried to gracefully refuse Hillmer’s help, but he wouldn’t take no for an answer. 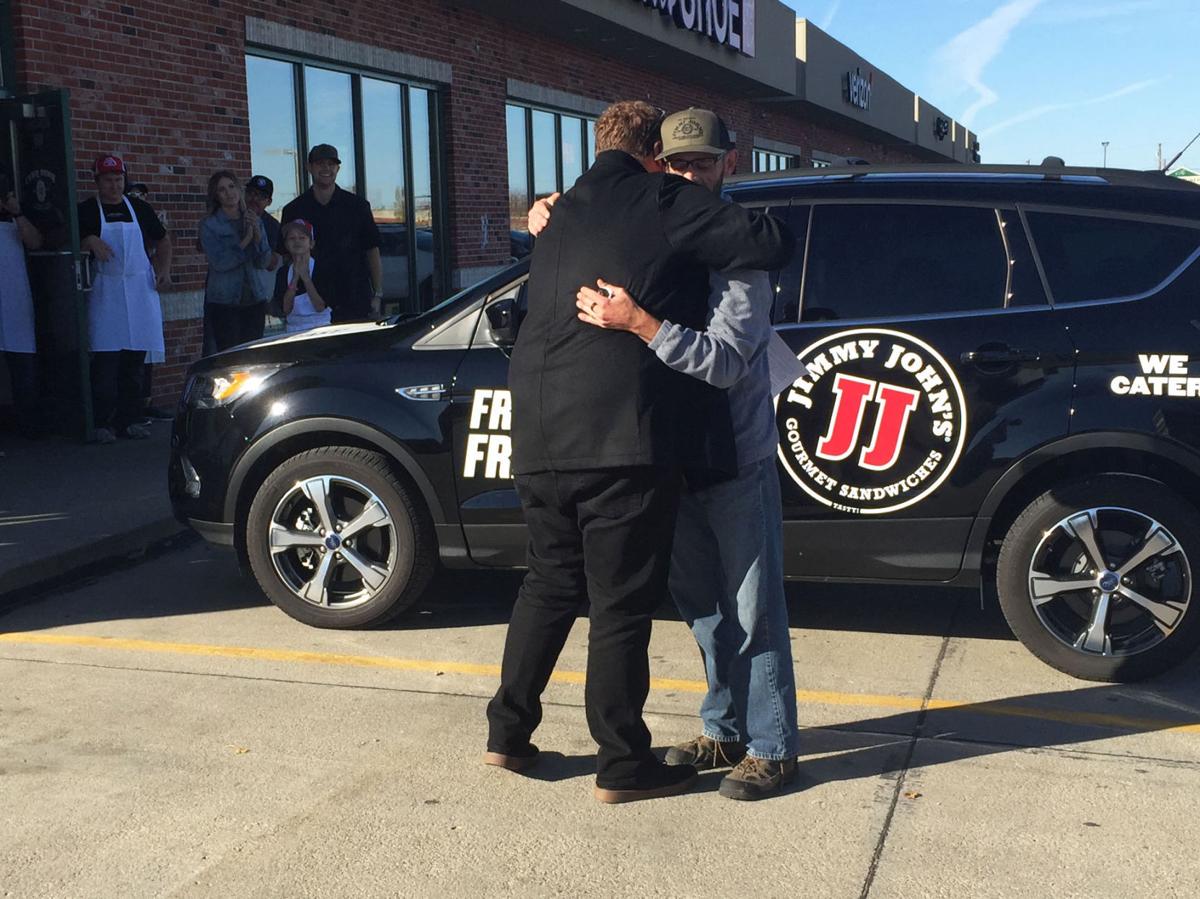 “He was like, ‘No no no, I will take him to the hospital. You give me his name and his address and make sure that he gets in the car with me, and I will get him where he needs to go.'”

After the phone mix-up, Lisa thanked the employees for stepping up to help a vet.

“I cannot say thank you enough to Jason Voss and ZackÂ  … there are not enough words to express my gratitude,” Ms. Nagengast wrote in a Facebook post this week.

In this case, Hillmer’s good deed did not go undone. Just a few days after he had taken Holeman to the hospital, Jimmy John Liautaud called the store and asked Hillmer about his car. Hillmer told him he was driving a ’91 Chevy Cavalier, with 160,000 miles on it. So Liautaud decided to return the act of kindness and presented Hillmer with a new Ford Escape.