Tired of politics? Seth Meyers hears you. His new comedy special, titled Lobby Baby, will allow viewers who are tired of political content to skip the jokes. Thanks to a button Netflix will add to his special, audiences can curate their watching experience to exclude the political jokes. 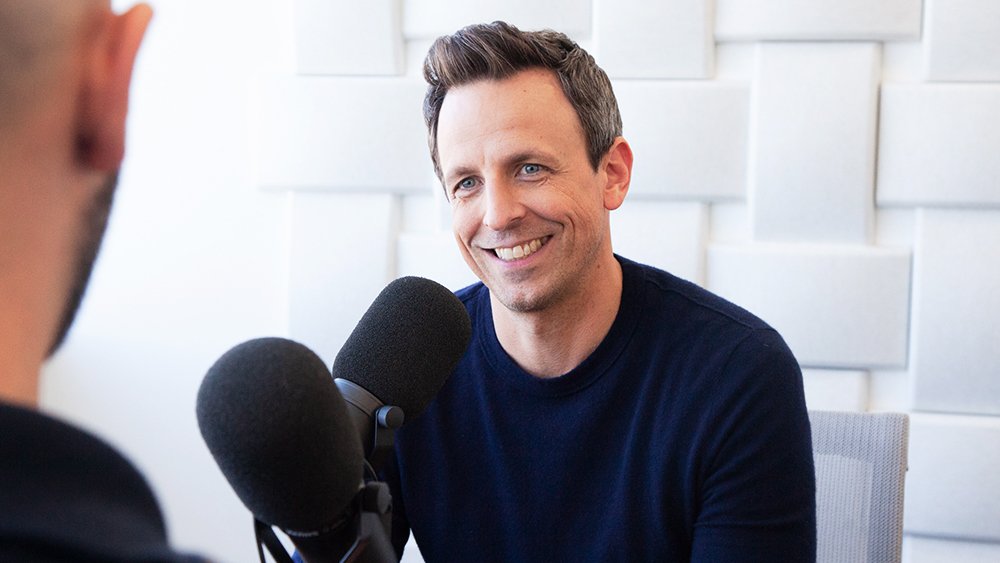 “We’re thrilled he was able to take advantage of the Netflix experience in such a funny and innovative way,” said Robbie Praw, Netflix’s director of standup comedy programming. He praised the former SNL head writer for his clever idea that will pave the way for lots of new methods of controlling content. 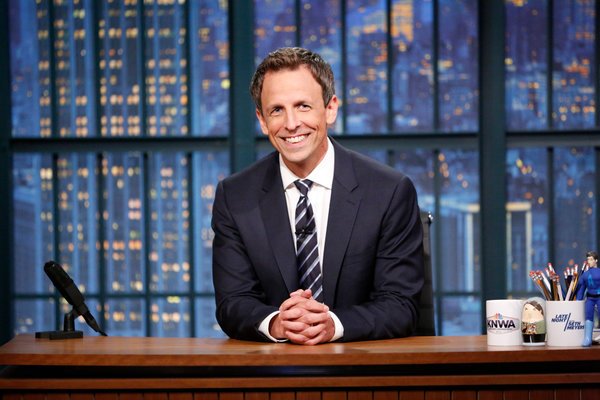 Seth Meyers hosts Late Night with Seth Meyers, which heavily features political news and satire. His “Closer Look” segment takes a deeper dive into an aspect of the news through a comedic lens. “I’m burned out from some politicians,” said Meyers, “But I’m not burned out on politics.”