This Was Hidden In One Family's Attic, And Their Lives Were Never The Same 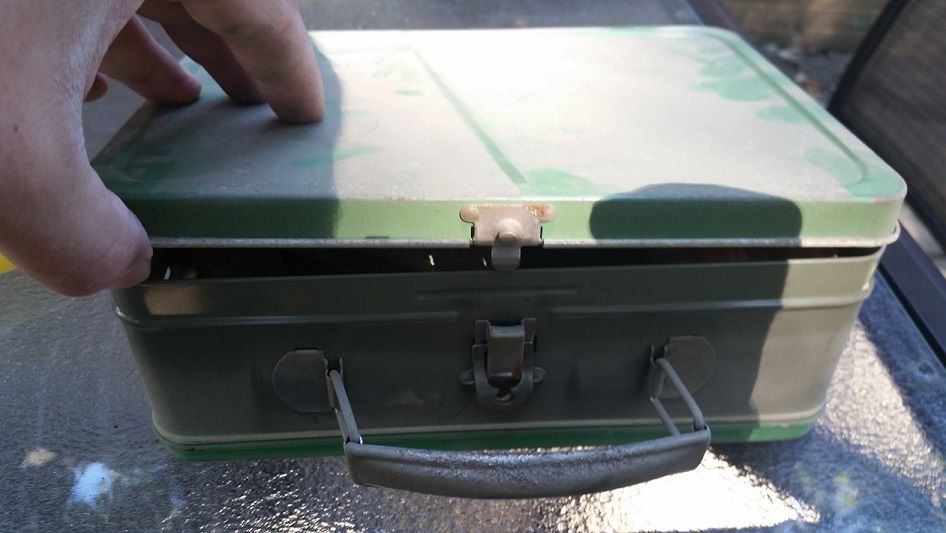 Back in the corner, there was something wedged in the rafters. Brian got on the ladder and pulled out the mysterious green box. Except it wasn’t a box at all, it was a small metal suitcase! The box was metal with a single shoelace tied around it. It was green but covered with a thick layer of dust. Clearly it had been hiding up there for a while, but how long? And more importantly, what was hiding inside?

The family had bought the house in 2015, but it was originally built back in the 1940s, meaning 75 years separated them from the contents of the box. Who had lived here? What were they hiding in the secret suitcase? What secrets were left untold? Those were questions they might never find the answers to, but still, they had a piece of history in their hands. They grabbed a camera and got to work unveiling their treasure...