Secret Celebrity Couples You Had No Clue Were Together

These days, celebrities try their best to hold on to every last shred of privacy that they can get. A lot of the time, they secretly date one another before announcing it to the public just to keep the pressure off... After all, having a bunch of eyes on your relationship isn't the healthiest! These celebs did their best to keep their relationship under wraps and away from the spotlight. 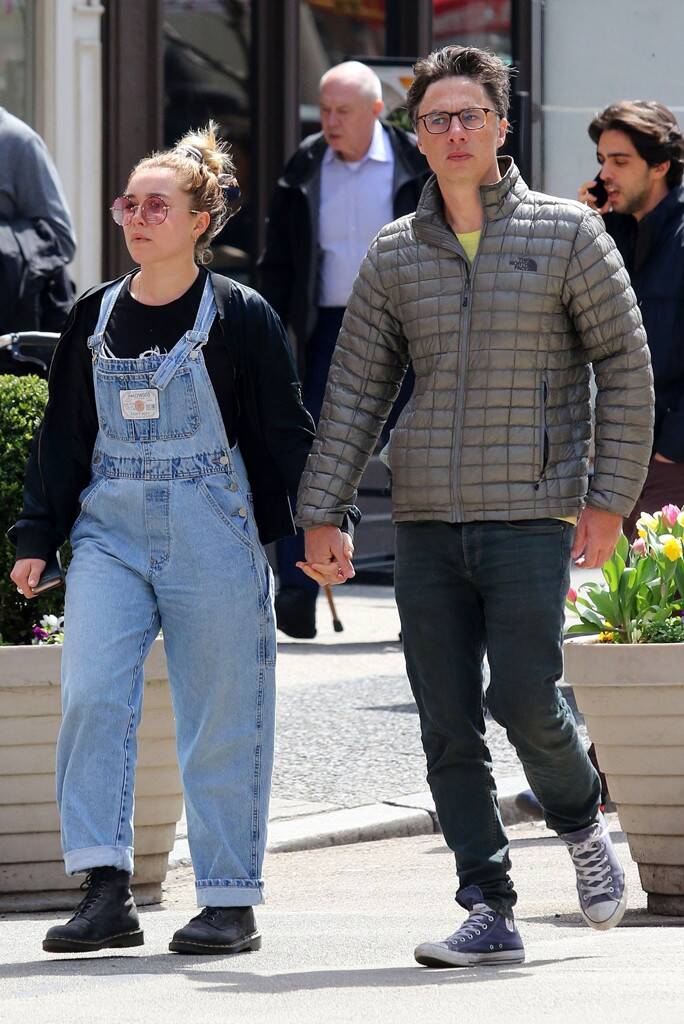 Zach Braff and Florence Pugh met on the 2019 short film In The Time It Takes to Get There. Before they made anything official, they would comment on each other's social media posts. People began to speculate, and they made it IG official in April 2020. People weren't crazy over the 21 year age difference... 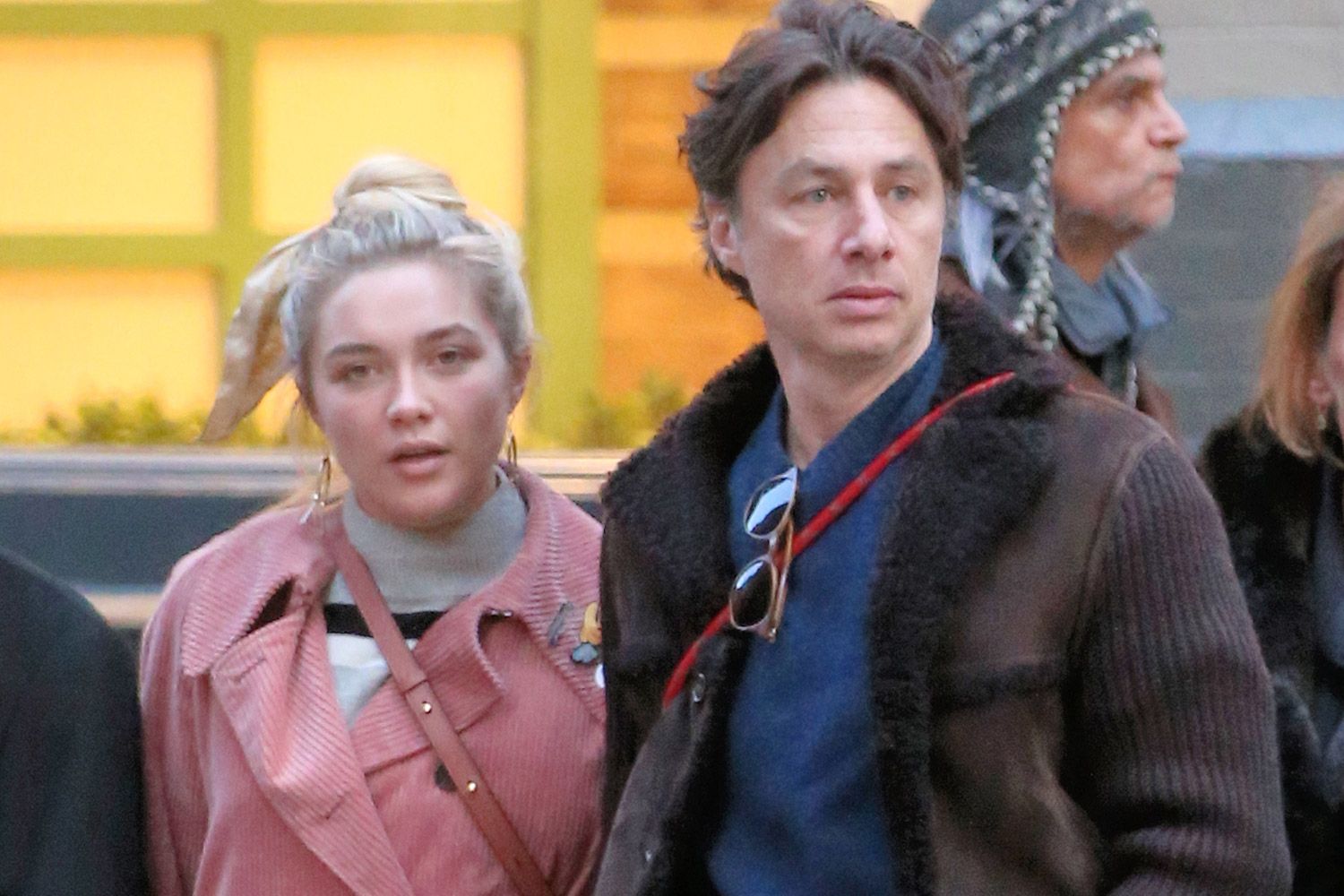 Zach Braff is best known for being in the comedy series Scrubs. He was also in Garden State and Wish I Was Here. Florence Pugh is an English actress who debuted in the mystery film The Falling. She was also the star in the creepy film Midsommar. 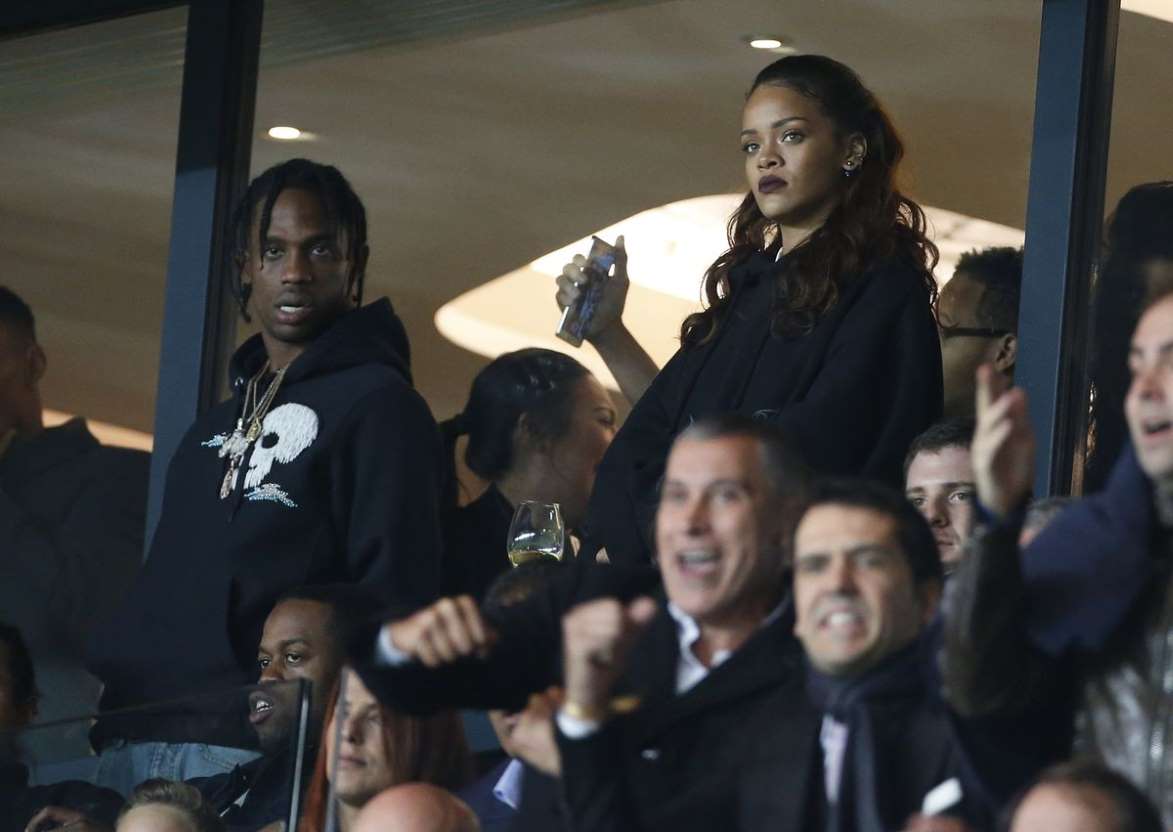 These two musicians kept their relationship on the down-low for years. They dated in 2015 but kept it secret. The relationship didn't come to light until a journalist blew up their spot on a podcast. Apparently, they told him to keep it secret, and he just couldn't keep quiet anymore.