Season 15 of ‘The Bachelorette’ Started with a Bang Last Night

It wouldn’t be the Bachelor or Bachelorette, if it didn’t come to light that one of the cast members had a secret boyfriend or girlfriend back home. Except, this season, Hannah B had it happen on night one.

With gal pals and former contestants, Demi Burnett and Katie Morton, helping her with the sleuthing in the background, Hannah was informed that one of her contestants, Scott, had a girlfriend back home. 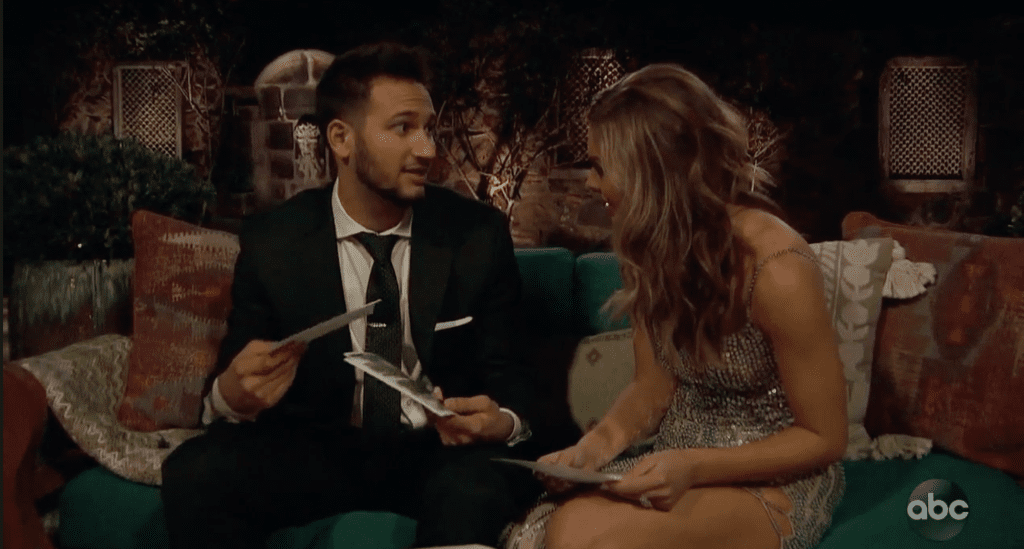 Upon learning about his girlfriend, Hannah wasted no time pulling him aside and letting him know. “I knew you were nervous coming in today,” Hannah said. “It might be because you have a girlfriend.”

Scott’s rebuttal was a bit sad. He said, “Yes, I was dating a girl before I got onto the show, up until Monday if you want me to be completely honest. We were never serious boyfriend and girlfriend.” 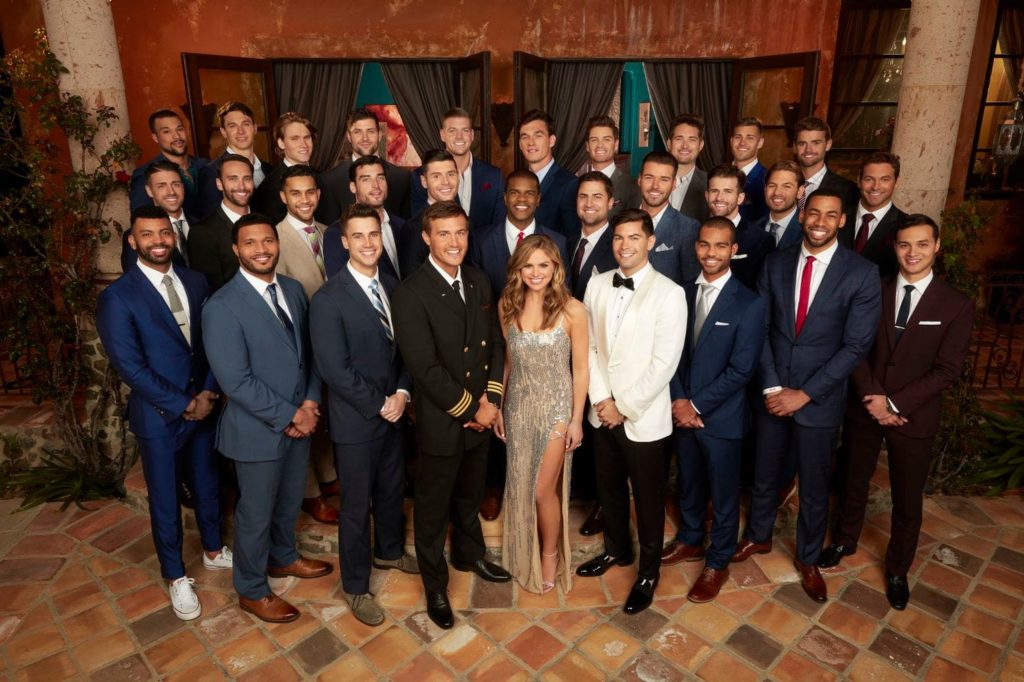 But he truly dug his own grave when he attempted to compare this to Hannah dating Colton last season on The Bachelor.

“If you want to get this upset with me, it’s totally fine,” he said. “But I could also say that you just dated Colton for the last two months, three months. You were just madly in love with him and then all of a sudden, now this is the same exact thing.”

Hannah quickly dismissed him and went about her business. Get it girl.