Search and Rescue Officer Finds Something Sinister in the Woods 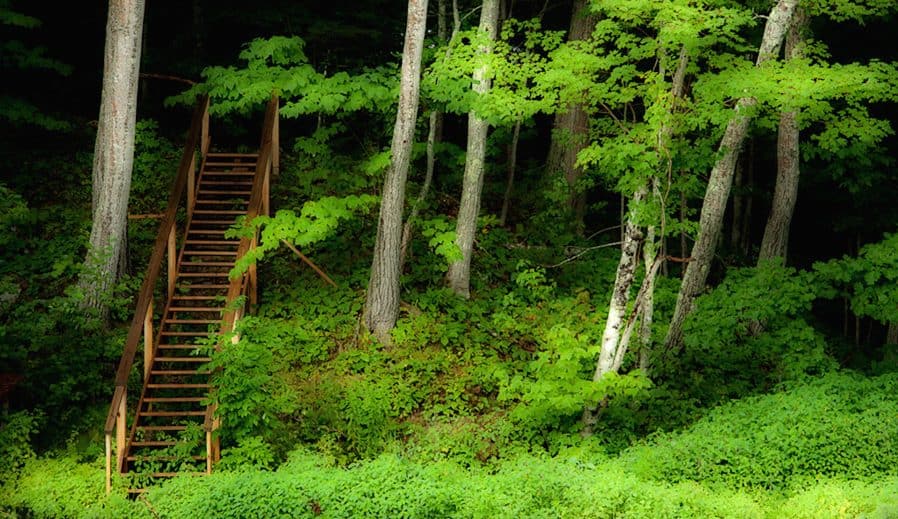 When Chris asked the other officer on his mission why there was an immaculate set of wooden stairs forty miles deep in the woods, he was told not to worry about it, and never, ever to go near them.

There Had to Be a Reason 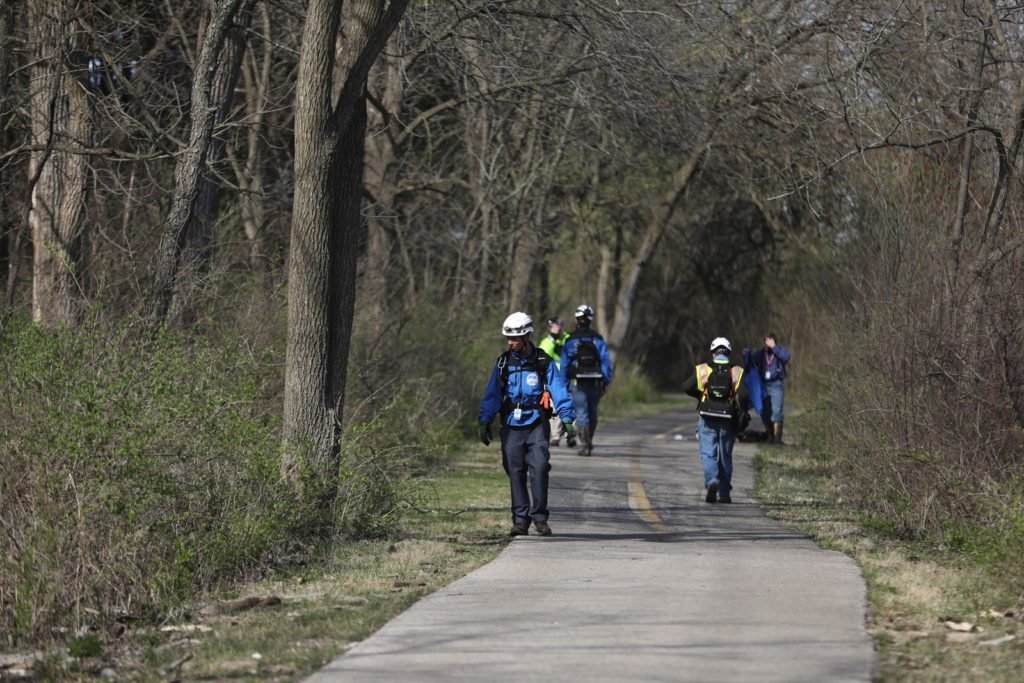 Everyone he questioned about the stairs offered the same response: this was something he should come to expect, but by no means was he allowed to approach, touch, or ascend them. Chris swallowed his curiosity. He had a job to do, and if his superiors gave him an order, there was always a rationale behind it…