Scientists Have Discovered What May Be the World's Smallest Reptile 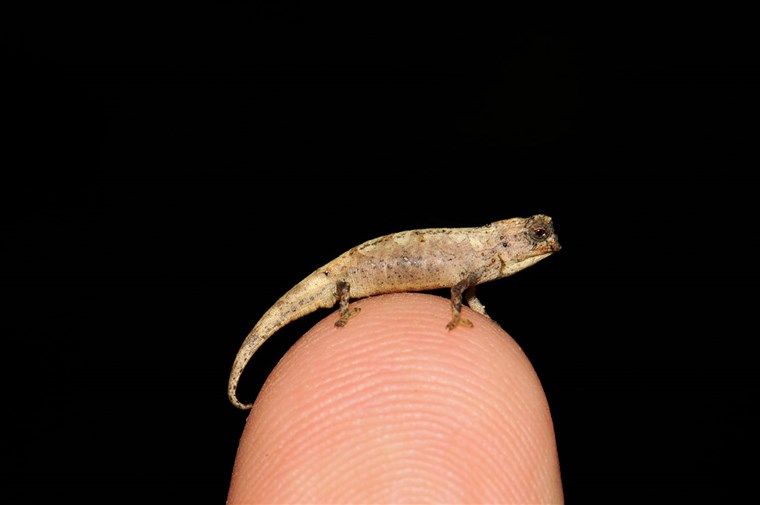 In 2012, the Brookesia nana chameleon was discovered in the rainforests of northern Madagascar. The tiny lizard was recently classified as its own species, making it a new contender for the world's smallest reptile.

Scientists from Madagascar and Germany who named and classified the chameleon studied a male specimen that was only 13.5 millimeters long—little enough to fit on the tip of a finger.

The current record-holder for the smallest reptile in the world is a different member of the Brookesia family approximately 1.5 millimeters bigger than the Brookesia nana specimen. 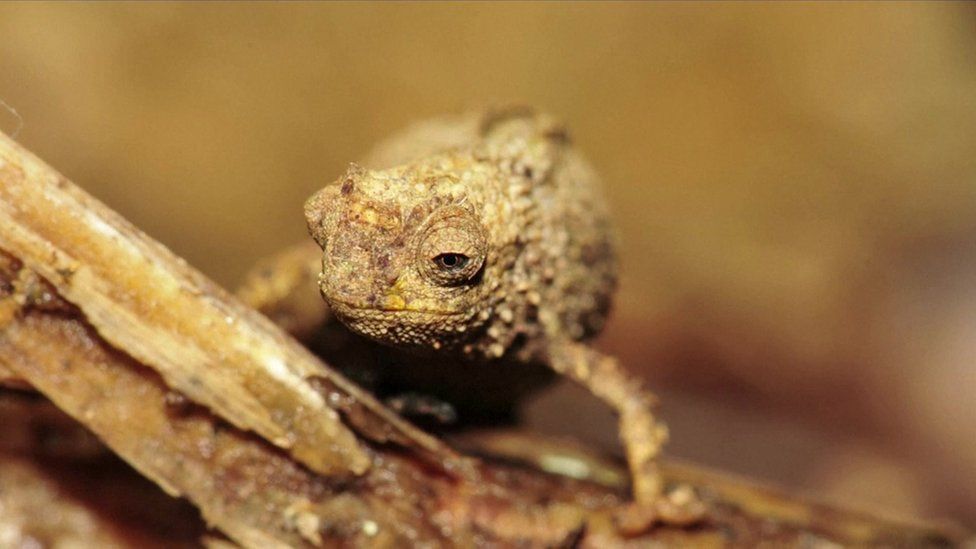 The only thing stopping the Brookesia nana from being declared the smallest reptile is the lack of data from which to draw. Only one male specimen and one female specimen were found during the 2012 expedition.

"You really have to get down on your knees to find them," said Frank Glaw, a reptile expert at the Bavarian State Collection of Zoology in Munich that assisted with the classification of the Brookesia nana. "They are obviously camouflaged and they move very slowly."

Scientists will have to locate more specimens if these little lizards want to earn their title.