After losing her father over the holidays, 8-year-old Avey Cox was heartbroken over the thought that she wouldn't be able to attend her school's father-daughter dance.

She had always been eager to go to the dance with her father but in the wake of his loss, she wasn't sure that she would be permitted to go until her school's resource officer offered to step in... 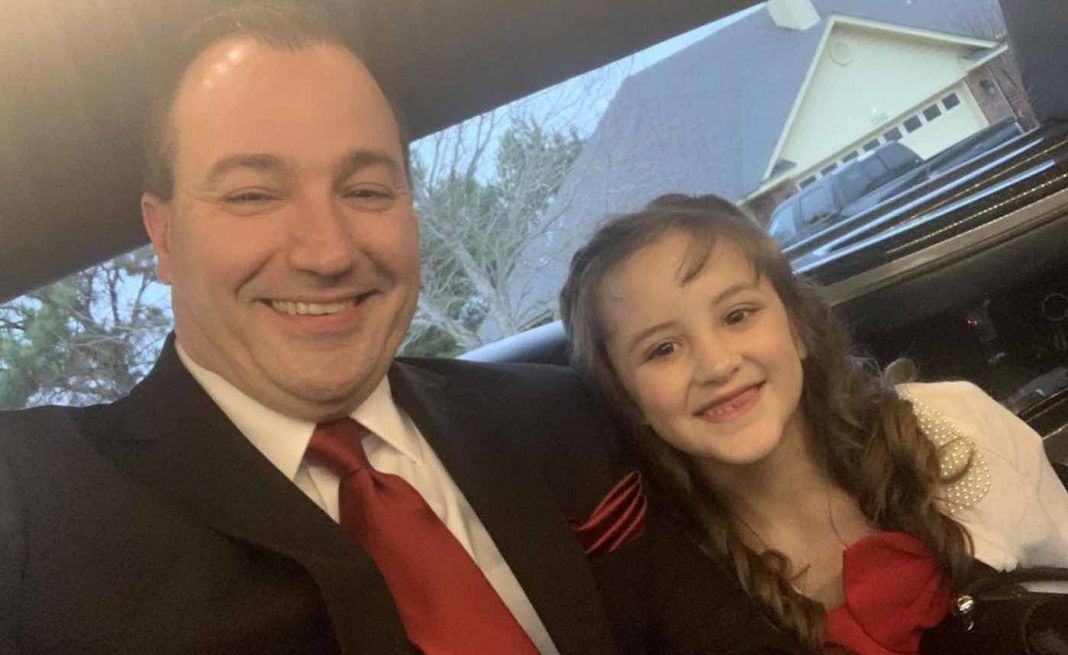 Nick Harvey, Van Buren's school resource officer learned that Avey didn't have an escort to the dance, he offered to be her date so that the youngster could go to the dance.

"I reached out to the mother because the last thing I wanted was to get rejected by a second-grader, and then the next day I formally asked if she’d be my date to the daddy/daughter dance," Harvey said.

Avey was thrilled to accept Harvey's invitation and the pair rode in a limo to the dance with fellow students and teachers. They even coordinated their outfits.

It was a night Avey will never forget, and Harvey says he will gladly be her date for the dance in the future so she never has to miss a single one.