By Pete A 2 months ago

The  U.S. government is one of the most secretive political powers on the planet. What are they really up to behind the scenes? Here are some of the most scandalous coverups that have been officially revealed... 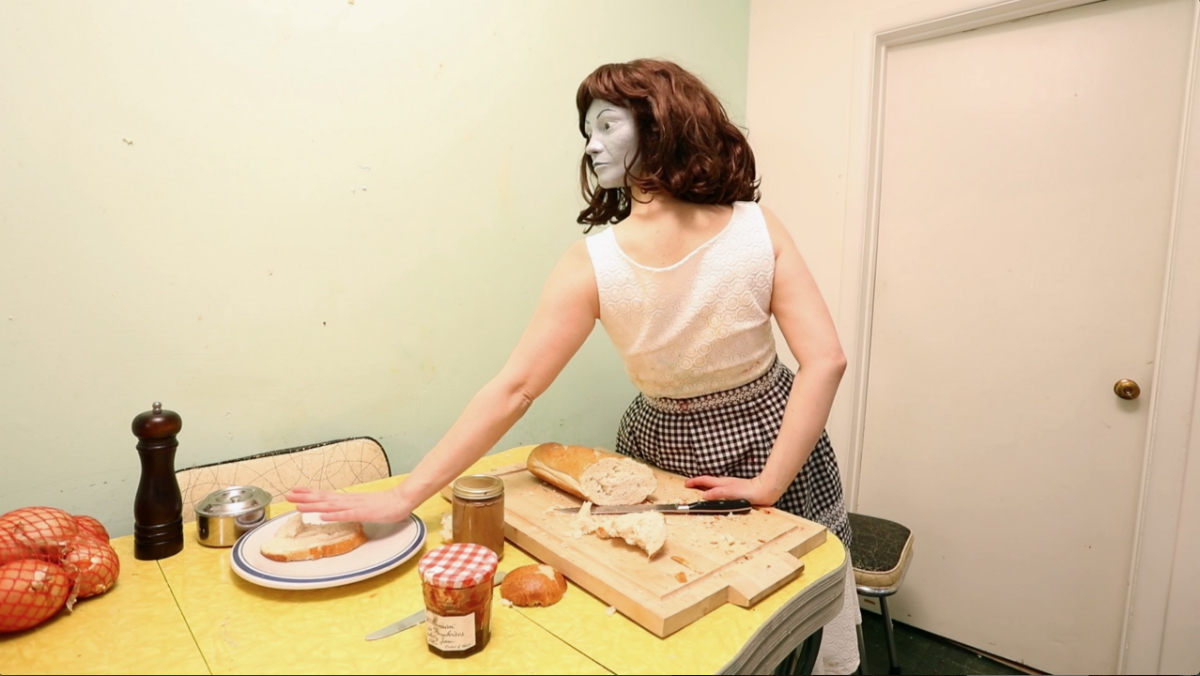 The United States government revealed that they used to dose individuals with massive amounts of LSD in order to create an army of super-soldiers. The government has been accused of conducting further mind-control experiments, but nothing else has come to light yet.

The Plot to Kill Castro 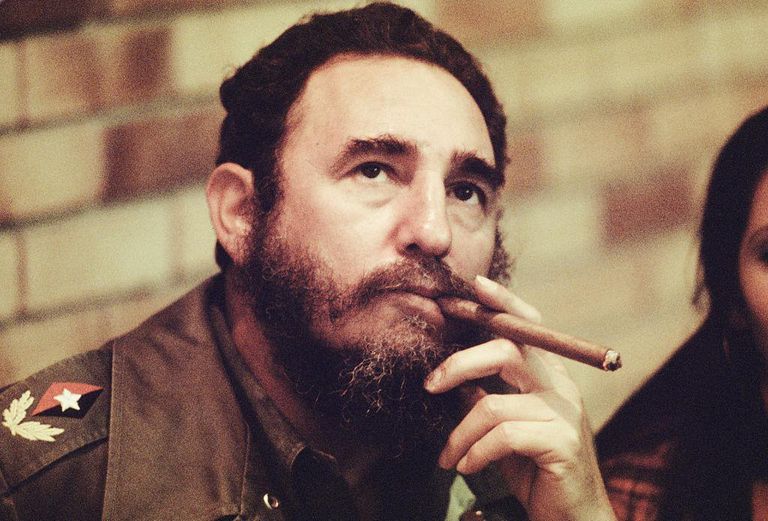 The United States government attempted to assassinate Fidel Castro hundreds of times over the course of the 1970s. They tried to poison a milkshake, fix explosives to his cigars, and even denote a bomb disguised as a seashell. Somehow, they were unsuccessful.