If you’ve been wanting to check out the home that was featured on ‘Full House’, your time is running out. The city of San Fransisco are finally hearing out residents of the block that the famed house is on, and they are beginning to limit the amount of foot traffic allowed. 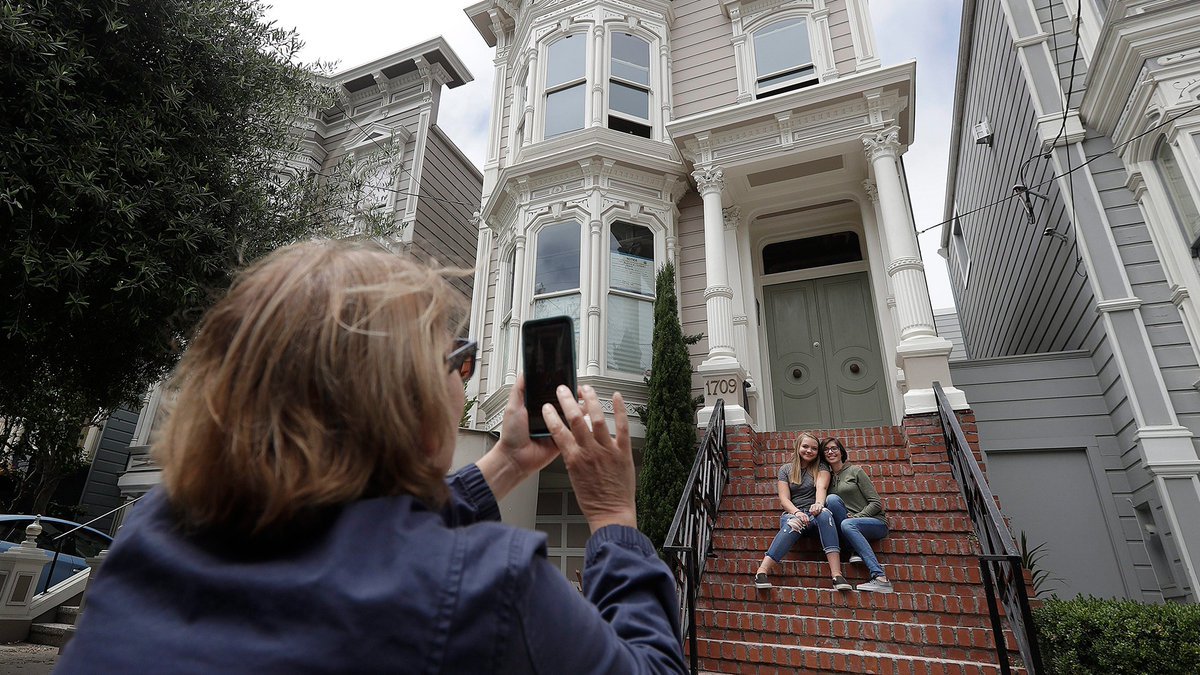 Ever since the creator of Full House, Jeff Franklin, bought the home in 2016, people have been visiting non-stop, causing extreme noise and traffic issues all day, every day.

Residents have been complaining for years and the city is finally taking action. In one security footage video posted to Twitter, you can hear a resident talking about how they’ve counted over 1,000 visitors a day (when it’s busy).

VIDEO: Why did @sfmta_muni ban tour buses at the @fullerhouse house, here in #SanFrancisco?

As this neighbor shows on surveillance video, tourists aplenty are flocking to the house where the fictional Tanner family live, in the show …#FullHouse #FullerHouse pic.twitter.com/oweF7NZB0u

The video is anxiety-inducingÂ as visitors are stopping in the middle of the street, crossing in front of moving vehicles, and loitering in front of the building.

No more bombardment for these residents! The city hopes to decrease all foot traffic to the home in order to keep the peace for the residents.