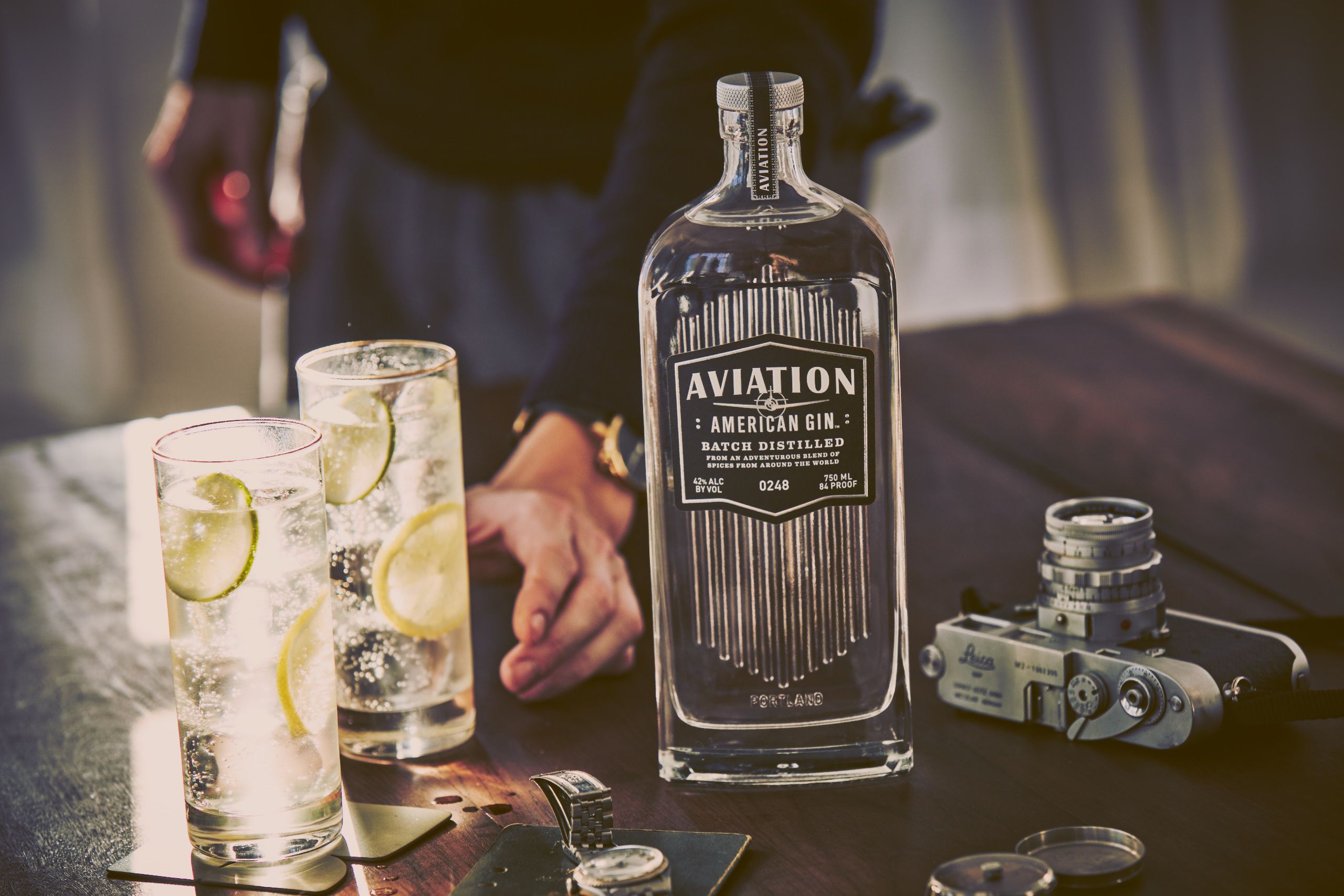 Thanks to his latest sale, Ryan Reynolds is about to become even richer.

Diageo, the most prominent spirit-maker in the world, has acquired Reynold's American-style gin company, Aviation Gin, for an estimated $610 million based on sales over the duration of 10 years. Reynolds will retain ownership interest in the company.

"A little over two years ago, I became an owner of Aviation Gin because I love the taste of Aviation more than any other spirit," the 43-year-old actor shared in a statement. "What I didn’t expect was the sheer creative joy learning a new industry would bring. Growing the brand with my company, Maximum Effort Marketing, has been among the most fulfilling projects I’ve ever been involved with." 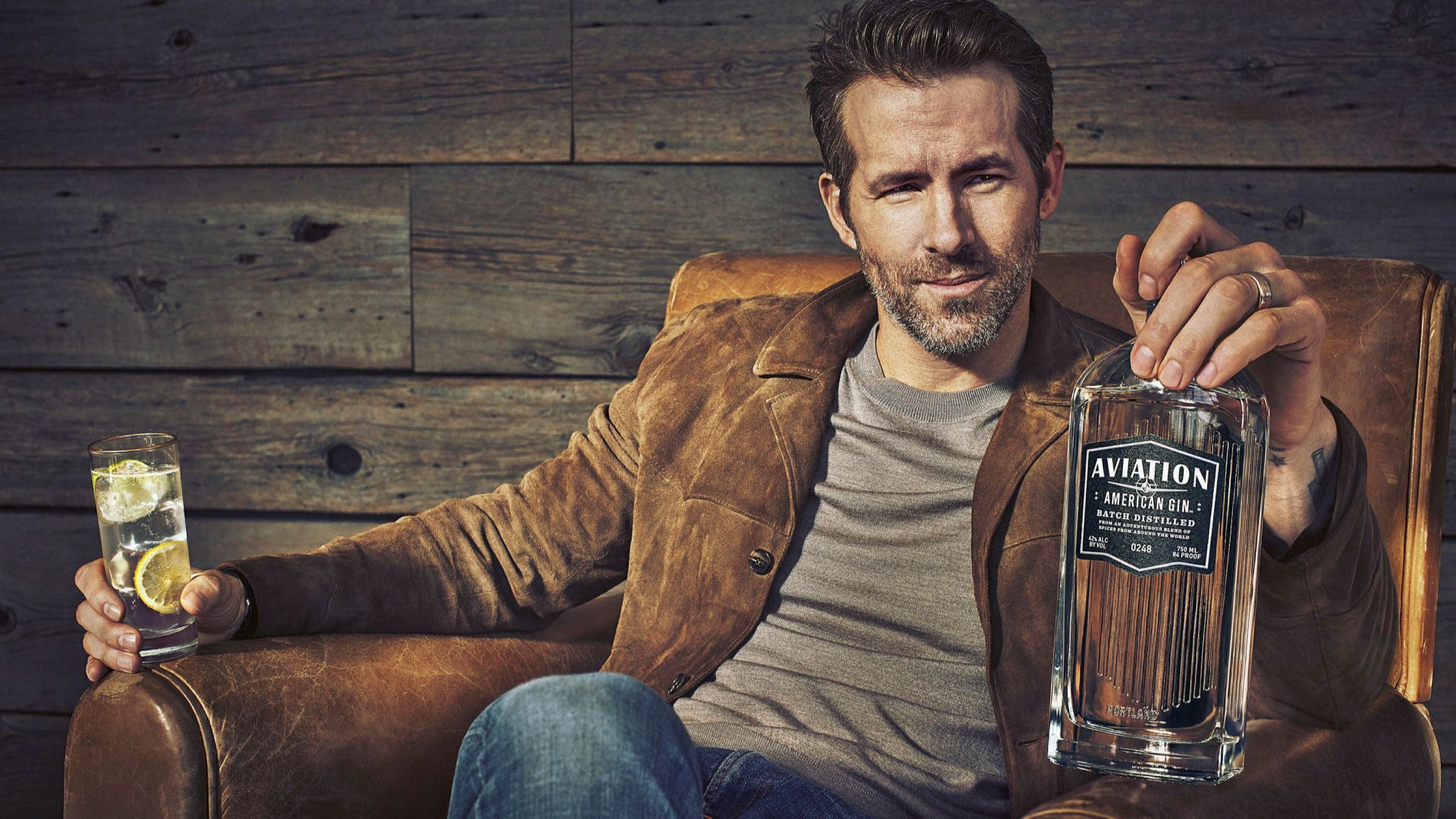 Aside from expressing his gratitude, Reynolds left a hilarious out-of-office automatic email response for his team:

Thanks for your email. I am currently out of the office but will still be very hard at work selling Aviation Gin. For quite a long time, it seems.

In related news, I just learned what an ‘earn out’ is... And I'd like to take this opportunity to apologize to everyone I told to go f**k themselves in the last 24 hours. My lawyers just explained how long it takes to achieve an 'earn out'... so... turns out I'm not as George Clooney as I thought. The point is, to those listed below, I'm sorry... and I'll indeed be needing your help in the coming months and years. Thanks in advance!

Back in 2017, Diageo spent $1 billion acquiring George Clooney's tequila brand, Casamigos. They also teamed up with P. Diddy to sell Ciroc vodka back in 2007. It looks like Reynolds will be enjoying his earn-out over time.