Ryan Reynolds is Taking a Break From Acting

Ryan Reynolds is officially taking a break from acting.

He opened up in an interview with LinkedIn about his creative agency, Maximum Effort, and why he's taking time away from acting for the foreseeable future. 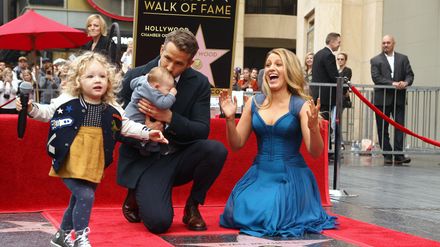 "I don't want to miss this time with my kids," he explained. "They go to school during the day and I get to work on [ad tech company] MNTN and Maximum Effort. When I'm shooting a film, oftentimes I'm in Europe. I’m away. There are incredibly long hours. There's a constant kind of requirement to be there the whole time — not just because I'm performing, but I'm also generally producing and writing on my movies as well."

Reynolds has three daughters with his wife Blake Lively: James, 6, Inez, 5, and Betty, 2. 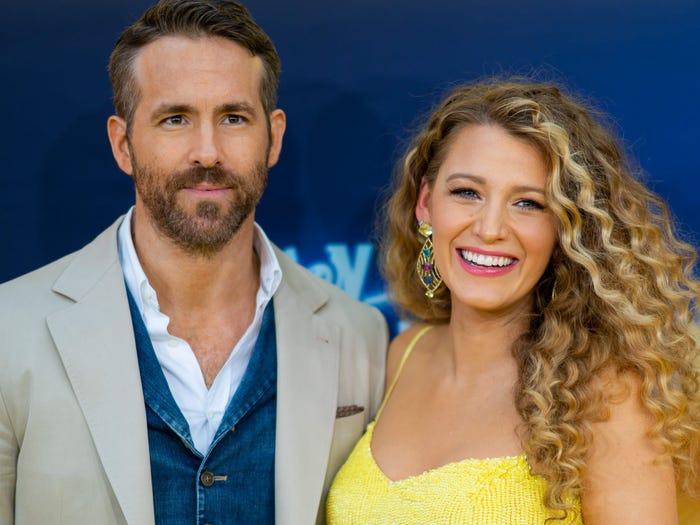 "So allowing myself to step away right now, it's sort of a perfect time. Not just for my family but also for MNTN and Maximum Effort, to just kind of focus on those for a while," he said, adding that when raising young children, the time "just flies by."

He's excited to be a more present dad by taking them to school, picking them up, and spending time with them which would usually be taken up by filming overseas.