‘Roseanne’ Spin-Off, ‘The Conners,’ Set to Debut This Fall

Just weeks after Roseanne Barr posted racist tweets, ABC has announced that it will keep the show aliveâ€”without Barr. The working title of the new sitcom is “The Conners,” debuting as a spinoff of “Roseanne.”

ABC was sure to announce that Barr would have no involvement in the show, creatively or financially. While talks had begun the day “Roseanne” was canceled, contract issues arose, delaying the announcement just a bit. 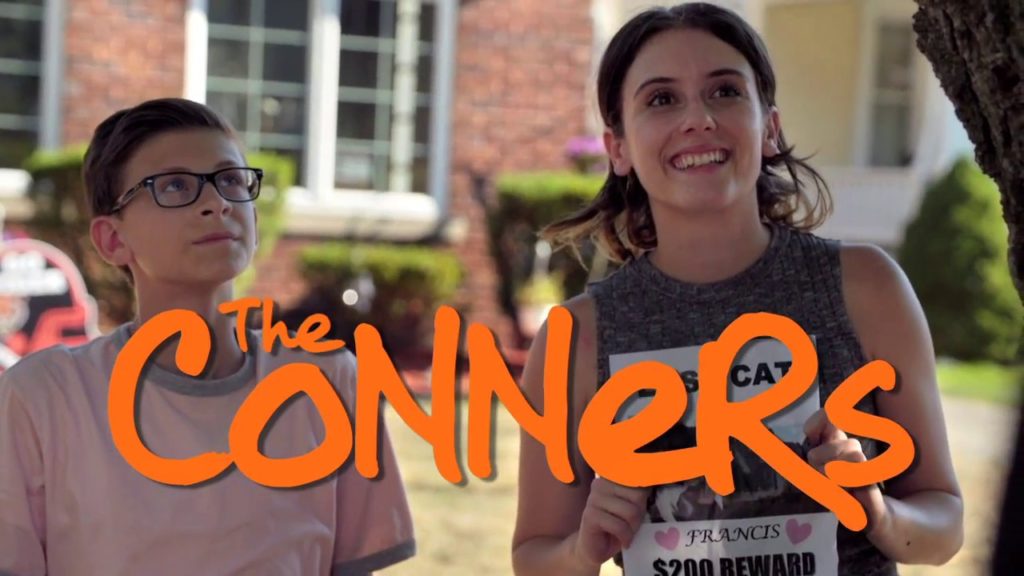 When “Roseanne” was revived it debuted at #1, but Barr’s ontroversial tweets off-set were causing big troubles for the network. They eventually decided to cancel the show when Barr tweeted a racist remark about Valerie Jarrett.

The quick move to the cancellation was a shock to the TV world, as writers were just a few days out from returning to begin work on season two. But ABC execs, and parent company, Disney, unsurprisingly, felt it was best to cut ties. 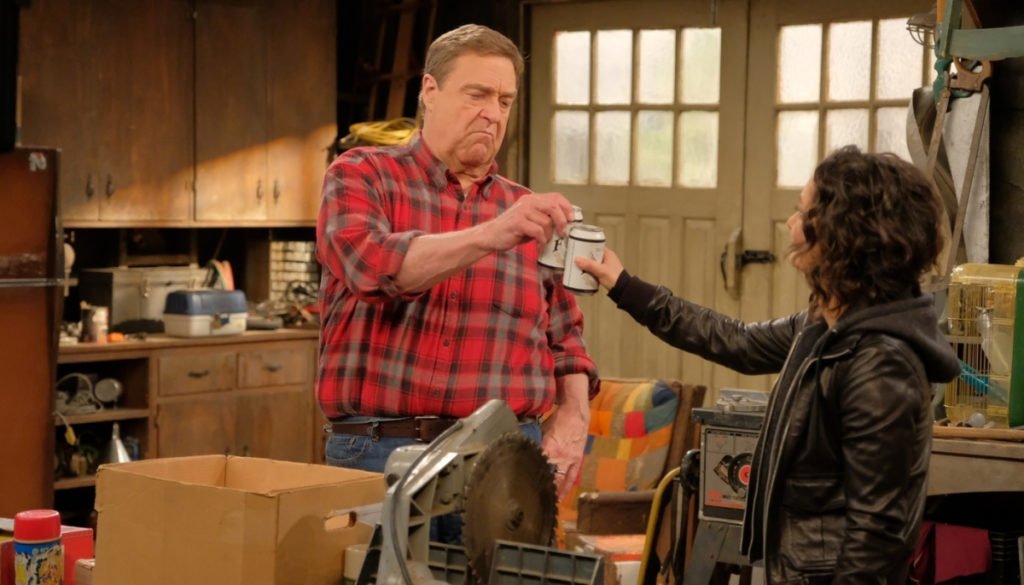 Co-stars were all onboard with moving forward without Barr.Â In a joint statement on Thursday, the remaining cast members said, “We have received a tremendous amount of support from fans of our show, and it’s clear that these characters not only have a place in our hearts but in the hearts and homes of our audience.”

While Barr has since released a sentiment of regret, she says she wishes the best for everyone involved. The new show, “The Conners,” is set to debut this fall in the sameÂ time slot “Roseanne” would have had, on Tuesdays at 8 pm.