Ronda Rousey is a mom! She and her husband, Travis Browne, have welcomed their first child, a baby girl, named La'akea Makalapuaokalanipō Browne, on Monday.

The former UFC and WWE star met back in 2015 and were married in Browne's birthplace of Hawaii two years later. 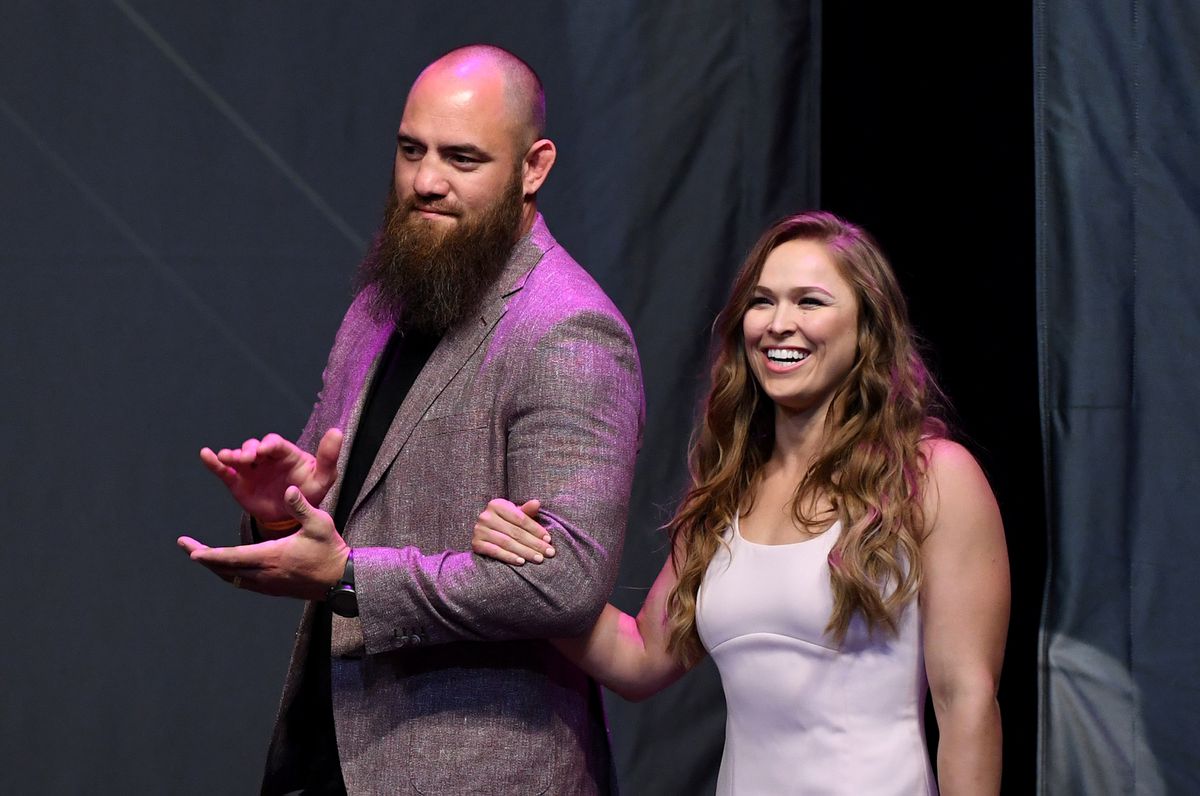 Browne and Rousey shared some photos of their little one on Instagram. Browne captioned the post, "Welcome to this world La'akea Makalapuaokalanipō Browne. You are so incredibly loved!" 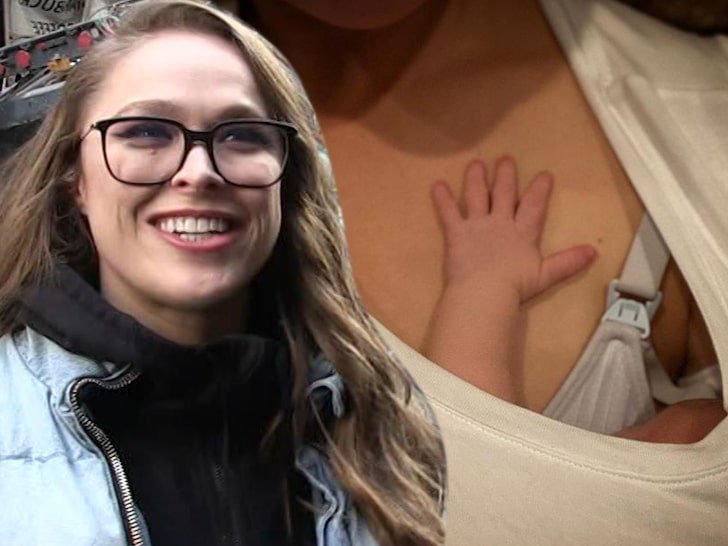 The pair announced they were expecting back in April 2020 and followed up in June letting the world know their baby was a girl.

Congratulations to the new parents!