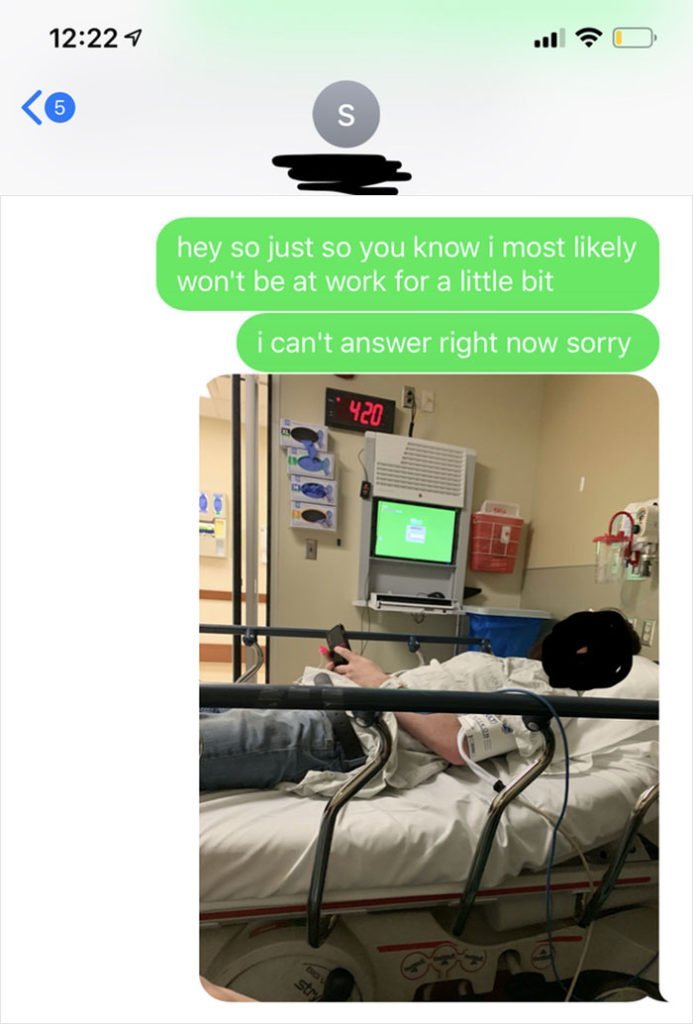 The GM continued to text Alyssa expressing her suspicion, Alyssa followed up by texting her a photograph of herself in the hospital bed connected to an IV and a heart monitor. Somehow, the GM still didn’t believe her. She was most likely just being difficult and wanted to make Alyssa feel like she was overreacting.

Worse Than We Thought 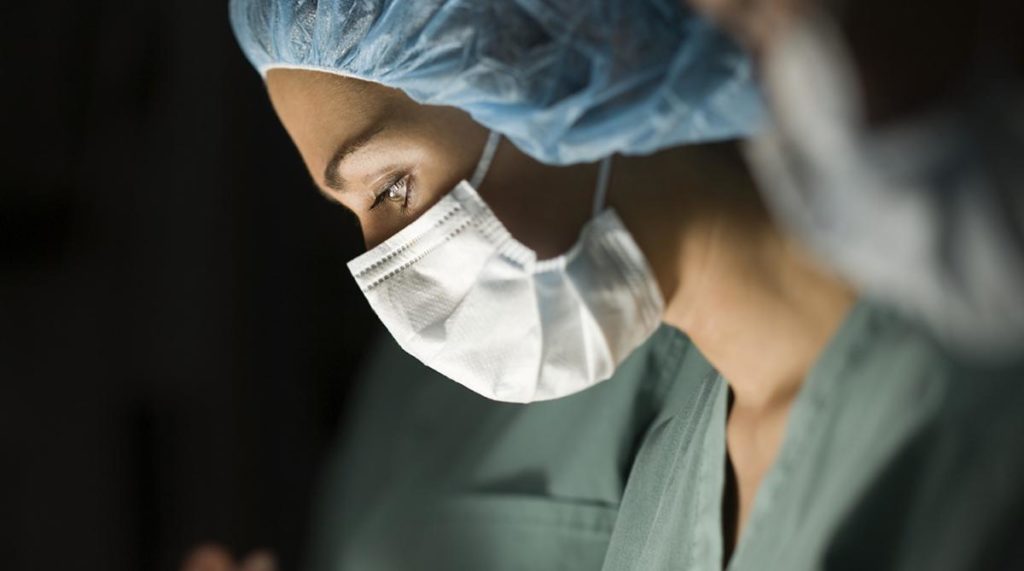