One server was fed up with the unfair circumstances of their firing, so they made sure their restaurant got their just desserts. 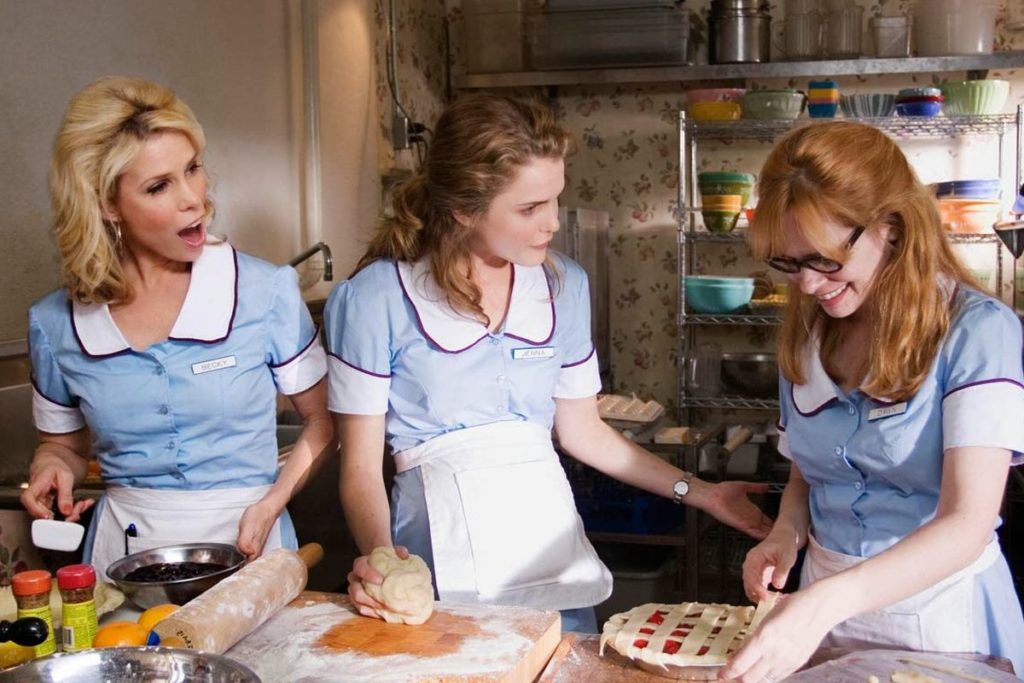 One Reddit user named Alyssa that goes under the username “Furry Control” worked at a well-known breakfast chain for the past three years. She was friendly, courteous, well-liked by her coworkers. She had just been promoted to shift manager by her former general manager right he was forced to move to a different franchise, and he was replaced by an evil general manager who didn’t treat anyone well. 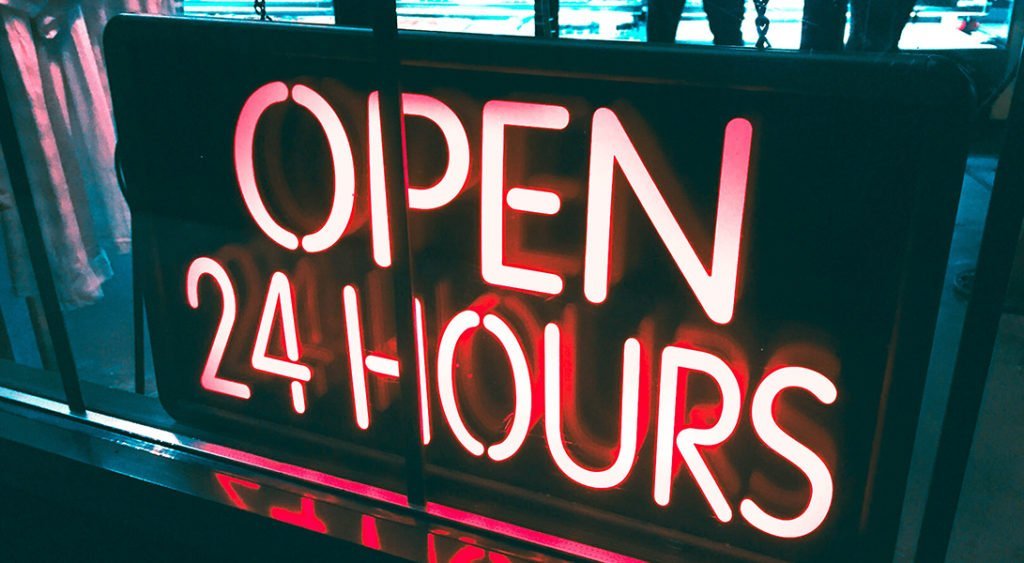 Alyssa was one of the most loyal workers at the restaurant, she worked 60-70 hours a week, sometimes working 18-hour shifts late into the night, only to return the next day at 8 am. One Friday night, while she was on a long double, Alyssa fell immediately, violently ill…