You’ve heard of the emoji movie, now get ready for the emoji house. Sitting on 39th street in Manhattan Beach, the colorful and bright house sits against a row of neutral tan and beige homes. Two giant emojis are featured on the outside, and the neighbors are not happy about the new style. 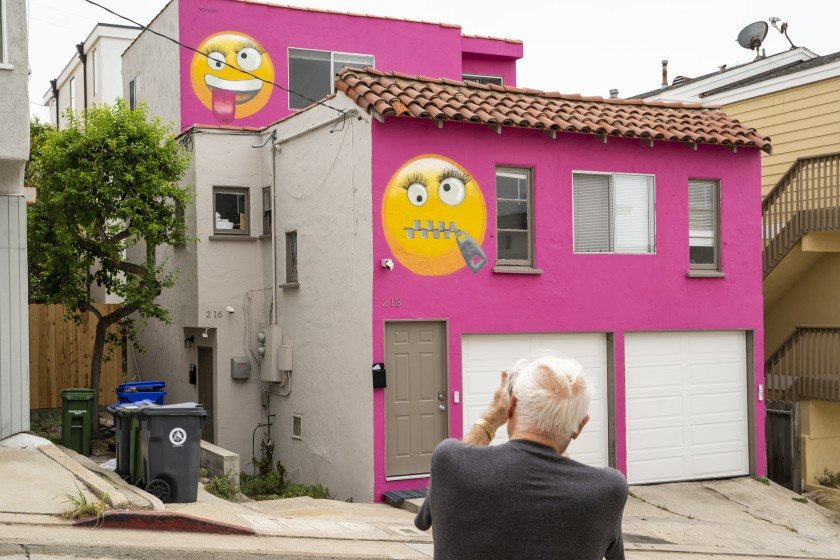 The home is often used for Airbnb rentals, which is illegal on the beach. The house was painted by an artist known as Z the Art. He posted a photo of his work on Instagram as well as a video of the painting. Both of which earned the job hundreds of likes and comments.

The homeowner, Kathryn Kidd, might have done this as retaliation for being reported for renting out her home, though she denies this theory. “I did it for the purpose of being happy, being positive, and I think it’s cute and quirky and kind of funny,” she says of her reasoning “and certainly [it] was time for the emoji.” 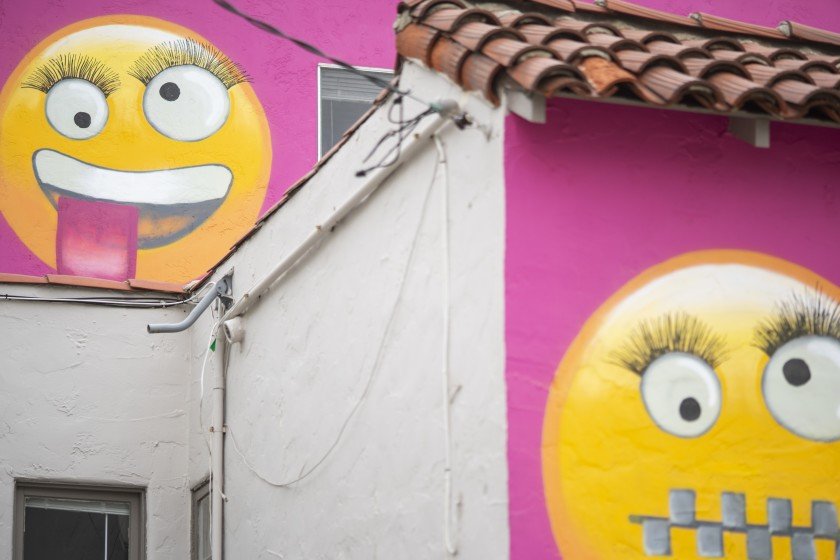 Neighbors have tried reporting it as graffiti, violation of signage laws, violation of neighborhood character, public safety issue, and public nuisance. None of these have stuck though, and the house continues to literally smile down at the local residents.