When Felix moved into his new apartment in a new city, he noticed that there was a bizarre spiral staircase that seemingly led to nowhere. It wasn’t until he was moving that he decided to investigate, and what he found was insane! This was not covered in the lease. 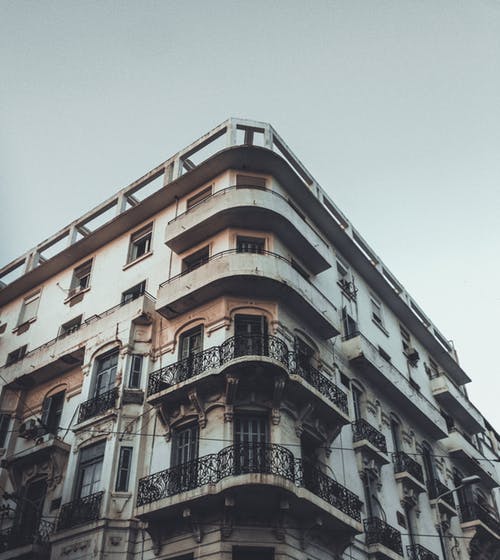 Older buildings tend to have fascinating stories behind them. A lot of the time, these old buildings, like warehouses or old schools, get refurbished into apartment buildings since they don’t have much use for anything else. 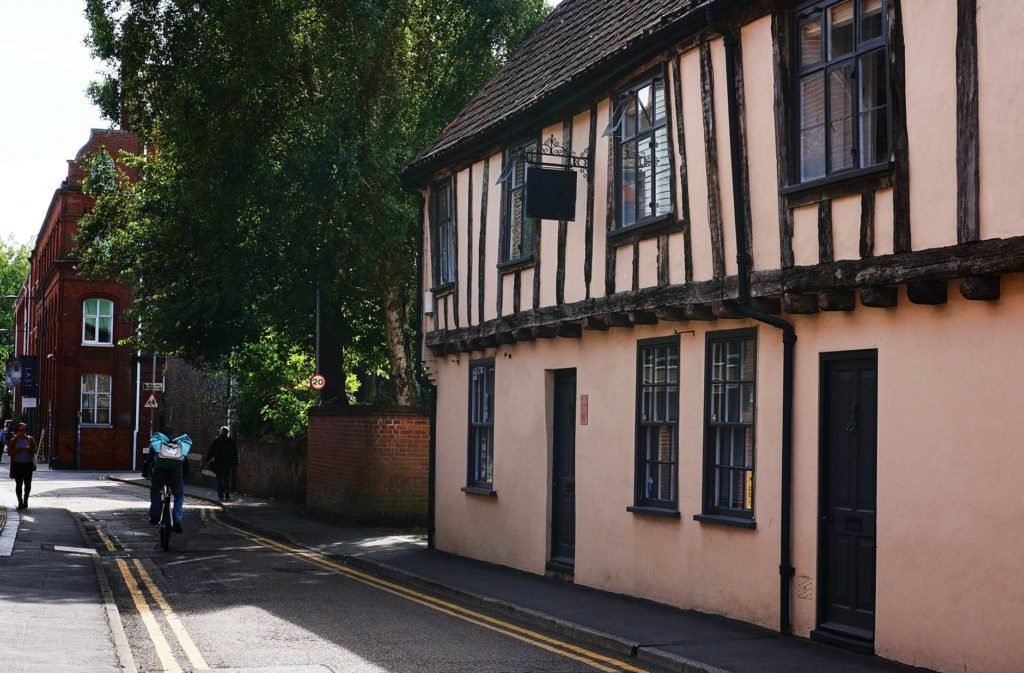 Instead of knocking them down and building on the land, many contractors prefer to rehab the insides for a new purpose. A lot of time, that means that the history of the building is preserved, even the weirdest parts…