Remember When These Celebrities Had Cameos in Hit Music Videos?

Some celebrities got their start doing music videos, while others are cast because of their fame to add a shock factor to the video. One thing's for sure: if you watch a video where Rupert Grint plays an Ed Sheeran superfan, or Jason Sudeikis jokingly plays the frontman of Mumford and Sons, you pay attention. Find out how artists cast their videos, and which celebs are the most fun to work with... 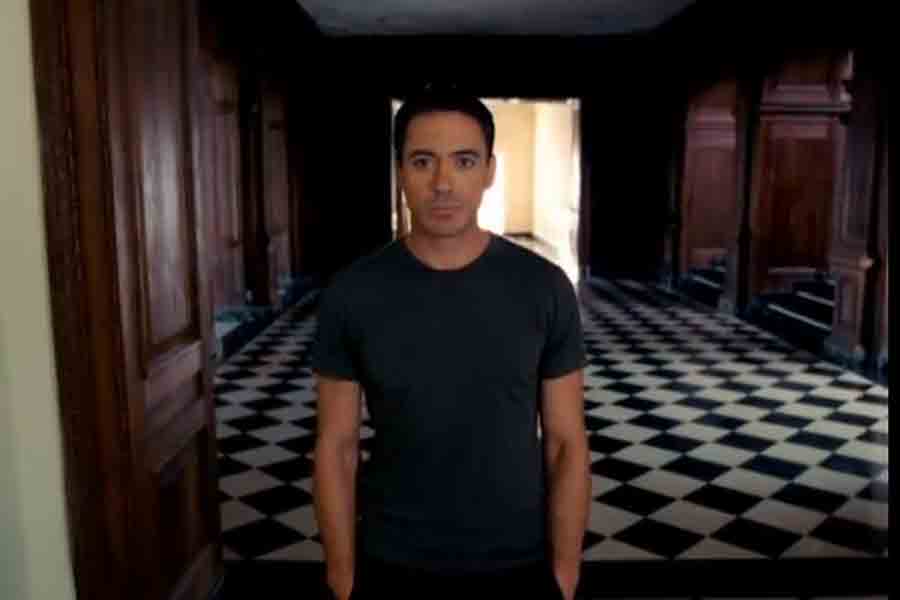 Music videos were just starting to pick up speed in 2001, and Elton John got one of the world's most high profile actors for his "I Want Love" video. Robert Downey Jr. starred in this one, directed by Sam Taylor-Wood. Both would go on to have huge careers; Downey Jr. in The Avengers and Taylor-Wood would direct Fifty Shades of Grey. 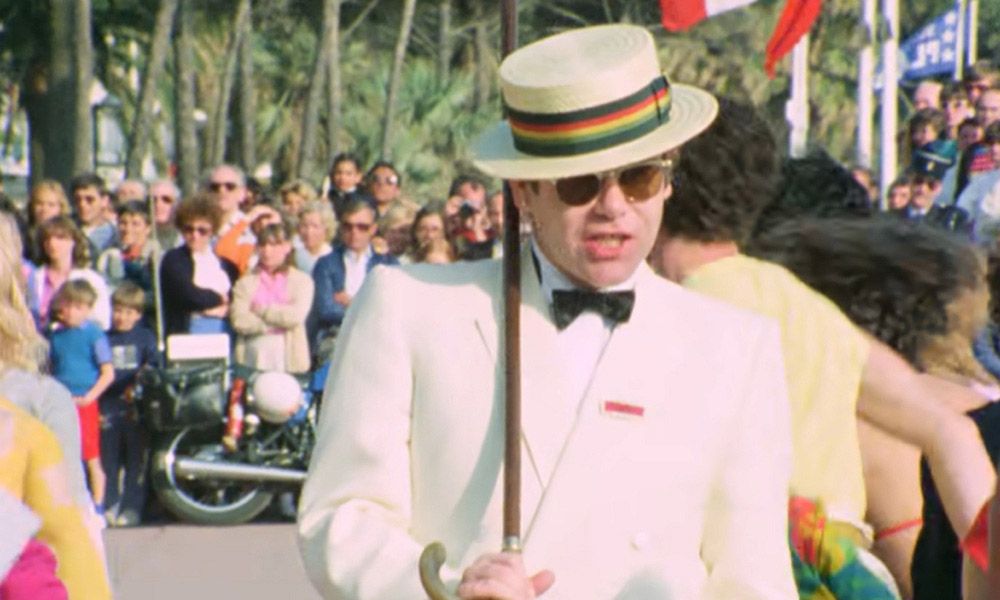 Elton John is known for his outlandish style, and his music reflects his taste. Some of his earlier music videos have been digitally restored, like the one for "Still Standing." Maybe you'll spot some more celebrity cameos.