Like many of us, the city of Cleveland, Ohio, believed that balloons were utterly harmless. In 1986, organizers spent six months planning Balloonfest, a publicity stunt intended to raise funds for a local charity branch. However, in their quest to break a world record, the spectacle spun out of control, resulting in widespread death and destruction... 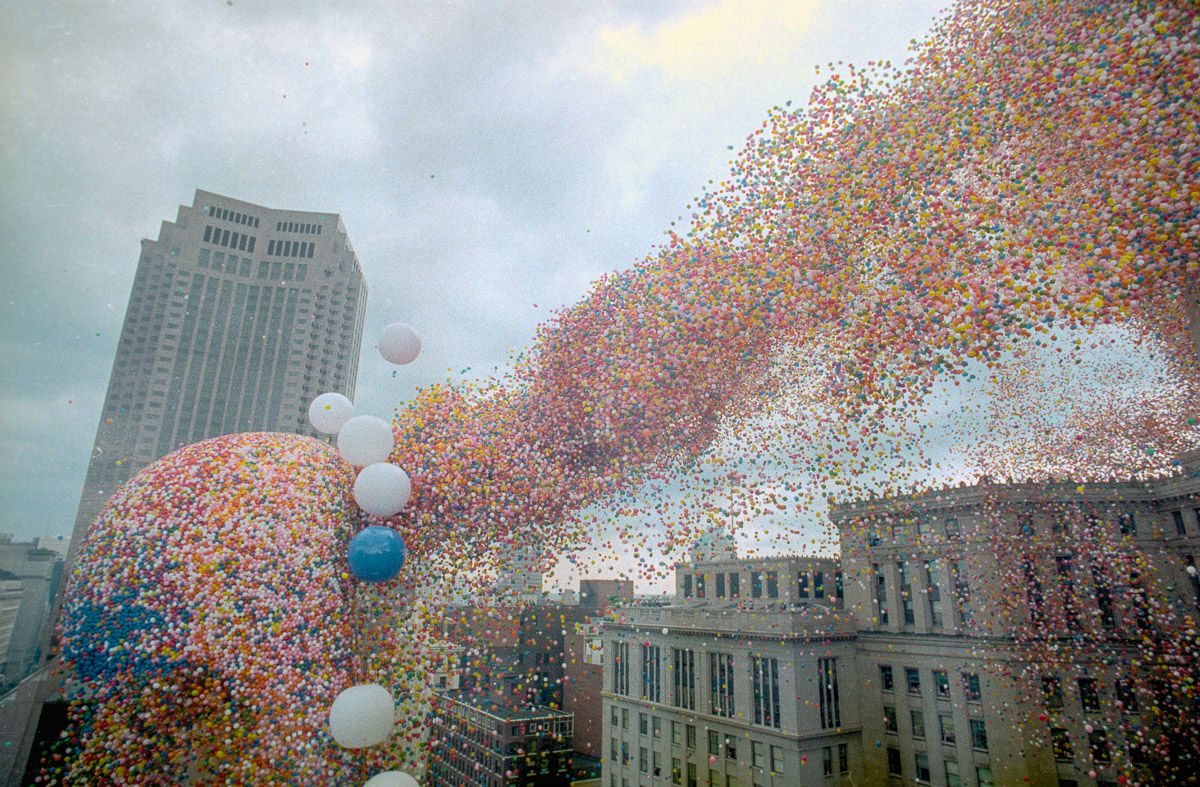 On September 27, 1986, approximately 1.5 million balloons were released into the atmosphere above the city of Cleveland, Ohio. It was a well-intentioned attempt to break a Guinness World Record—but what began as a fundraising stunt soon evolved into widespread chaos. 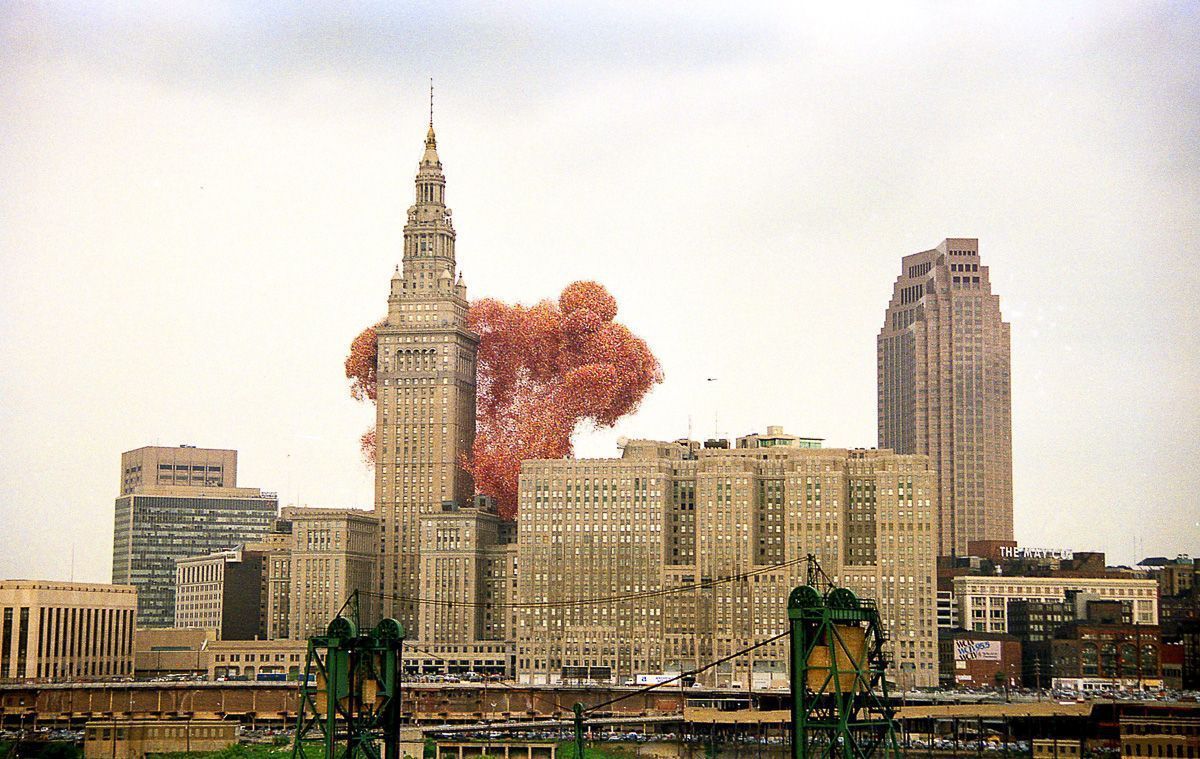 It took six months to prepare for the spectacle, which had been designed to attract as much attention as possible. Unfortunately, the organizers of Balloonfest '86 had no idea the toll their publicity stunt was about to take not only upon the city of Cleveland but its residents as well—two of whom didn't make it out alive.