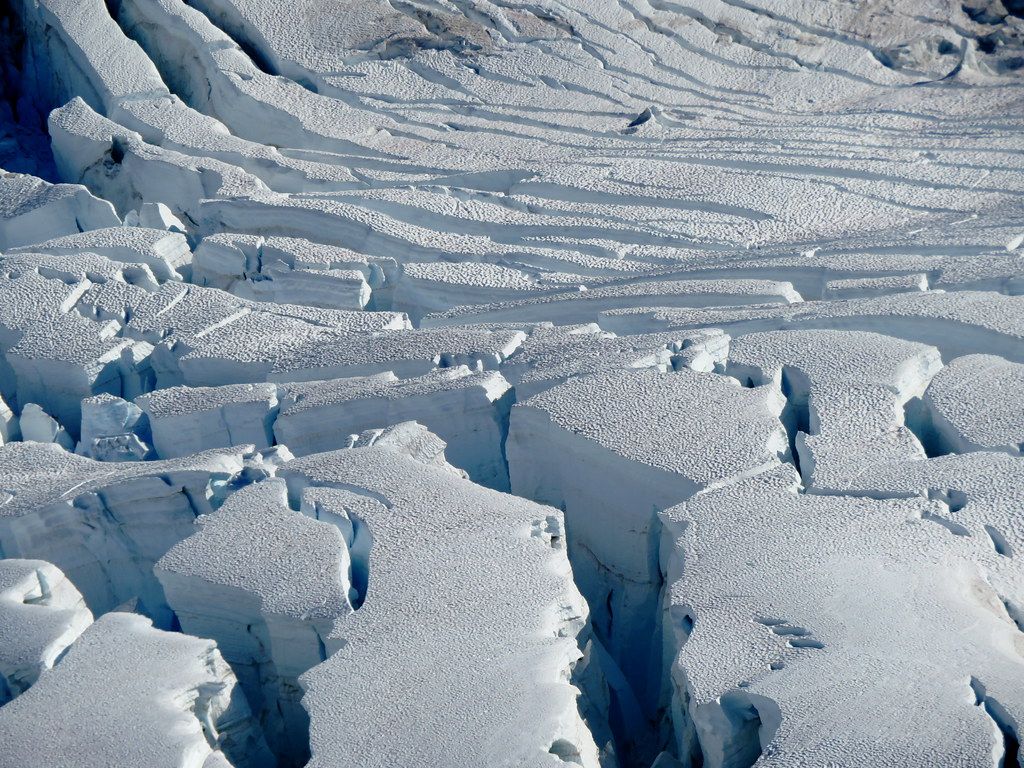 Unless you’re an avid mountain climber or an extreme climate explorer, this isn’t a typical phenomenon that you’ll have to look out for. However, if you live near, or on a mountain, these are some seriously important signs that you should look out for, provided you’re in avalanche territory. If the snow above you is starting to crack, almost as if there is water running through it, you should get as far away from where you are as fast as possible. This is an indication that the ice layer under the snow is not structurally sound, and this can send massive pieces of ice and rock down the mountain right at you and your house if you're not careful enough. 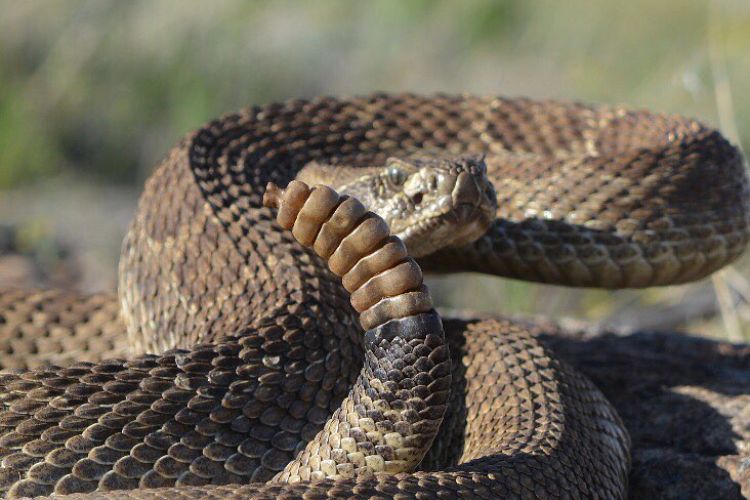 Snakes don’t typically like attacking anything that it can’t eat. Venomous snakes regularly lose their teeth when they are forced to defend themselves from larger creatures, they also have a difficult time producing more venom to hunt their prey. If you hear a muffled rattling sound, almost as if someone is shaking a maraca near you, freeze and try to locate the sound. If you can hear where the rattlesnake is, slowly walk away from it without making any sudden movements. Rattlesnakes are not aggressive creatures unless provoked, so as long as you heed its warning, you shouldn’t have to try and find any anti-venom.