Rather Than Ticketing a Young Man Driving Illegally, Officer Gives Him a Ride

It’s never a fun time when you see police car lights flashing behind you.

For Ka’Shawn Baldwin, the fact that he was illegally driving to a job interview, made those lights flashing behind him all the more daunting. 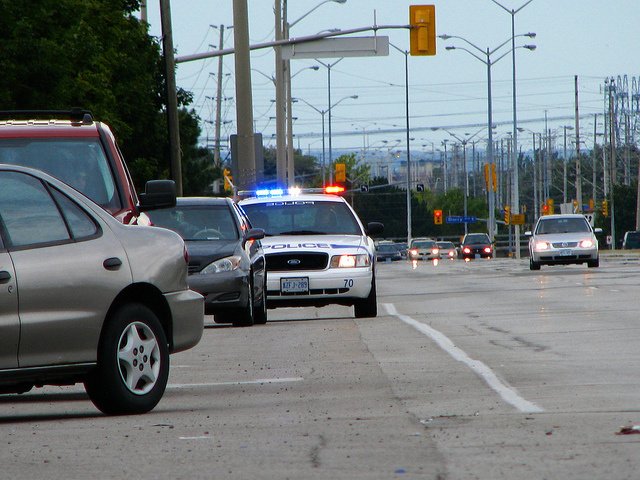 The 22-year-old from Cahokia, Illinois, was pulled over by Officer Roger Gemoules for driving a car with expired plates and no license. Instead of issuing him a ticket, though, the officer offered Baldwin a ride.

When Baldwin was pulled over he told Officer Gemoules that he was on his way to a job interview and had no other means of transportation.

Cahokia police officer Roger Gemoules pulled a vehicle over yesterday that had expired plates. The occupant of the car…

“He was very respectful when I pulled him over and you could just tell â€“ I could feel that he really was wanting to get to this job interview,” said Gemoules.

When he heard the young man’s story, he decided to give him a ride to the interview. Baldwin was only a few minutes late, but ended up landing the job and was extremely grateful to Gemoules for helping him get there.