Woodstock took place between August 15 and August 17 in 1969. It was the weekend that changed everything about festivals. Nearly half a million people arrived at open plots of land in upstate New York, where memories that last a lifetime were made. These are some of the lesser-known photos that really show what went down during that incredible and historic weekend. 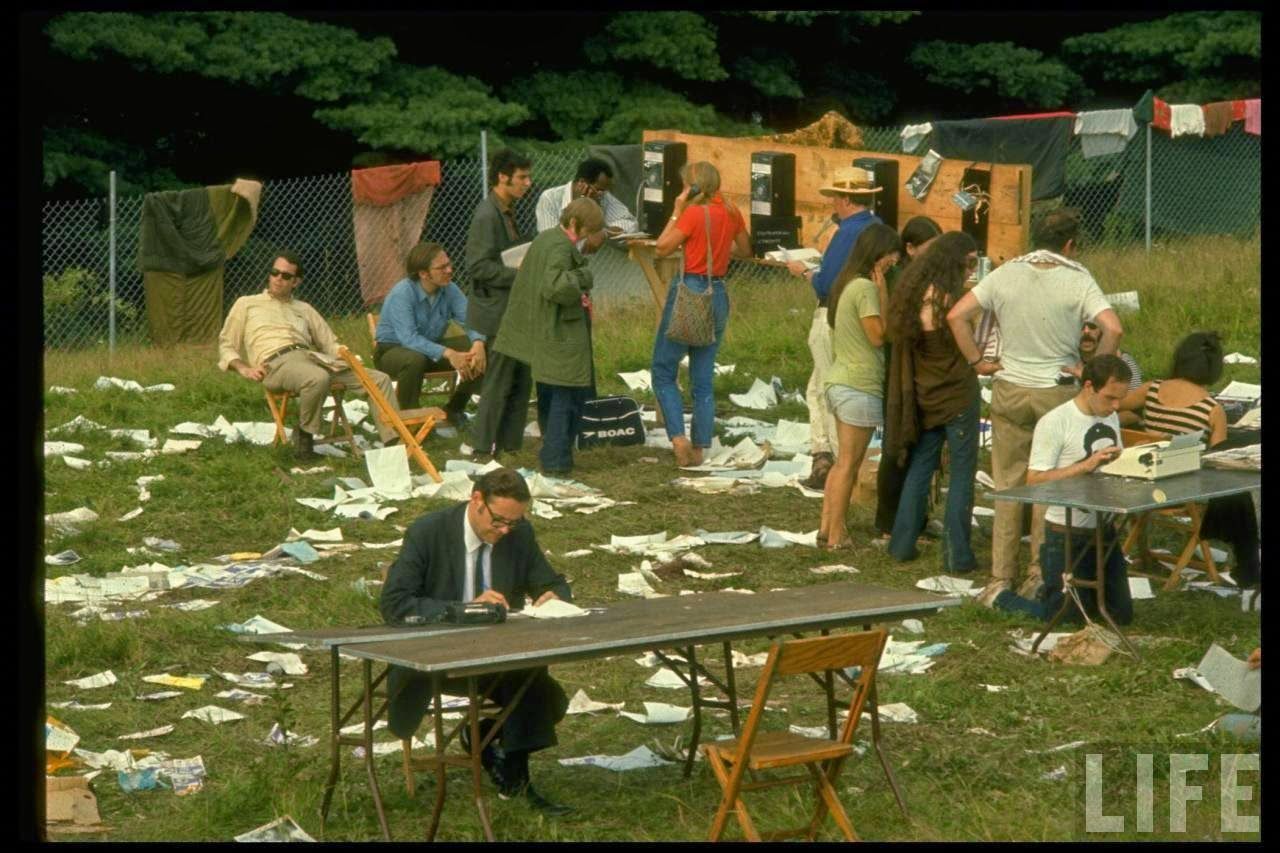 This is the press area for Woodstock. Obviously, everything was done in pen and on paper back in the day, so a lot of the litter on the ground was probably scrapped stories! They even had to bring their own typewriters. That guy was probably the only one wearing a tie at that event. 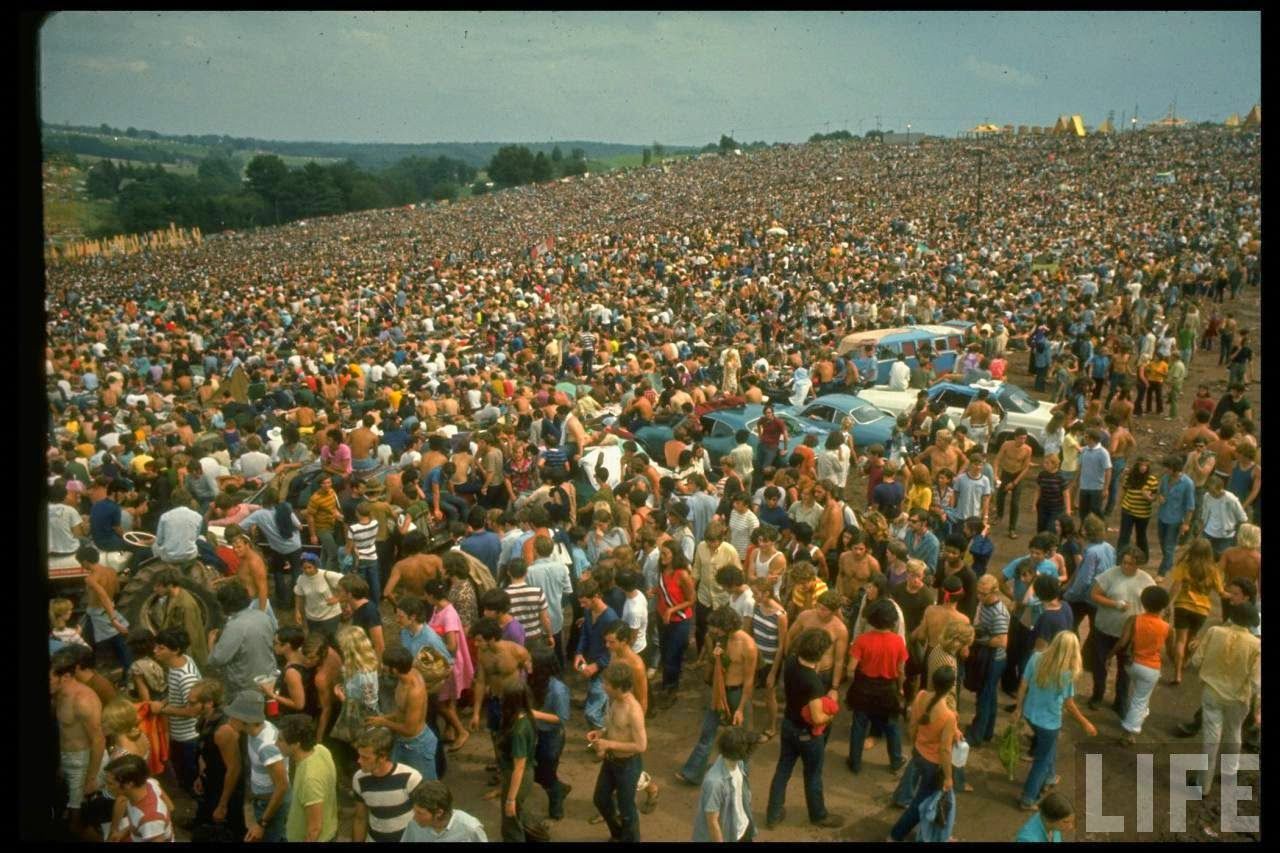 Simply hearing the music was enough for these folks! They were so far away from the stage that they couldn't even see it, but that didn't matter. They were there to have a good time!