Studio 54 is where all of the starlets and moguls of New York City spent their nights, partying and networking all the while experiencing some of the cities most incredibly citizens. These are rare photos that rarely come out of the vault, with stars like Mick Jagger and Sylvester Stallone frequenting them quite a bit! Let’s head back into one of the most short-lived iconic clubs known. 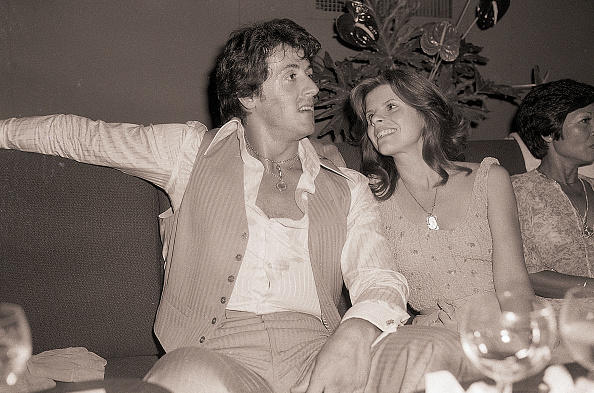 The Rocky actor is pictured here with his first wife during one of their many escapades at the disco club. A year prior to this photo, Stallone had just been nominated for two Academy Awards for Rocky. He was living his peak as Rocky, partying it up! 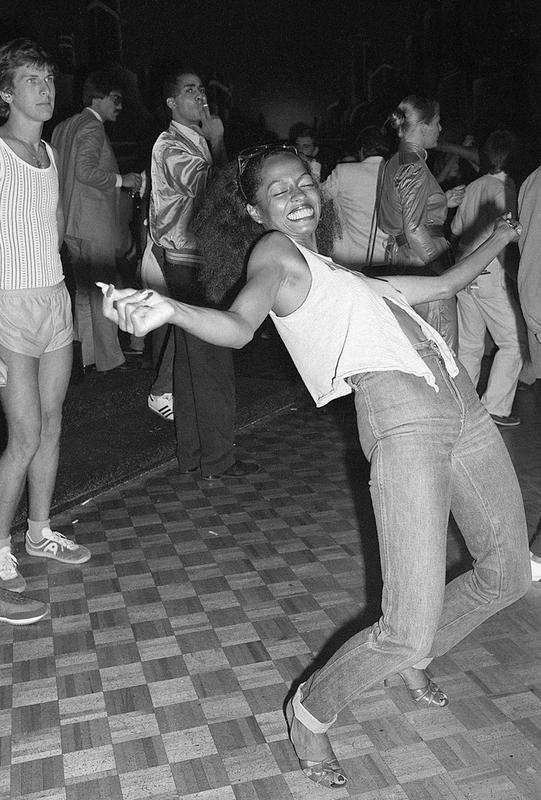 Ross is pictured totally in her element! The discoÂ club was the perfect soundscapeÂ for the incredible artist. She initially made her debut with The Supremes in the 1960s before branching off on her extremely successful solo career in the 1970’s.