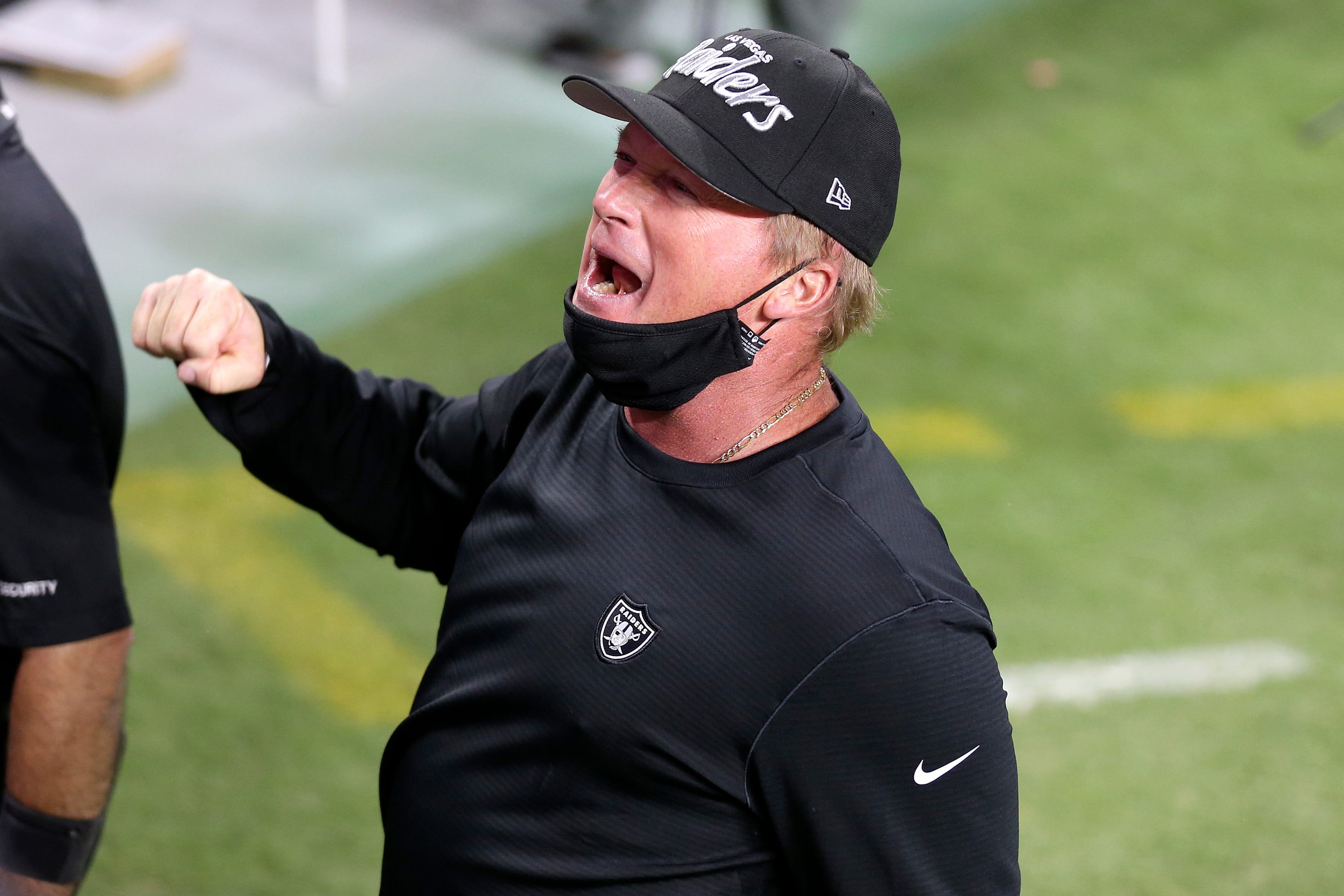 Once again, the Las Vegas Raiders are on thin ice with the NFL for violating COVID-19 protocols.

Head coach Jon Gruden and his team were hit with a $500,000 penalty, as well as a $150,000 fine for Gruden specifically. The NFL will also be taking away a 2021 sixth-round draft pick from the Raiders after offensive lineman Trent Brown and other plays repeatedly violated the guidelines spelled out by NFL Commissioner Roger Goodell.

The Raiders' fines are easily the harshest penalties from the NFL, aside from the Tennessee Titans' hefty $350,000 fine back in October for behaving similarly. 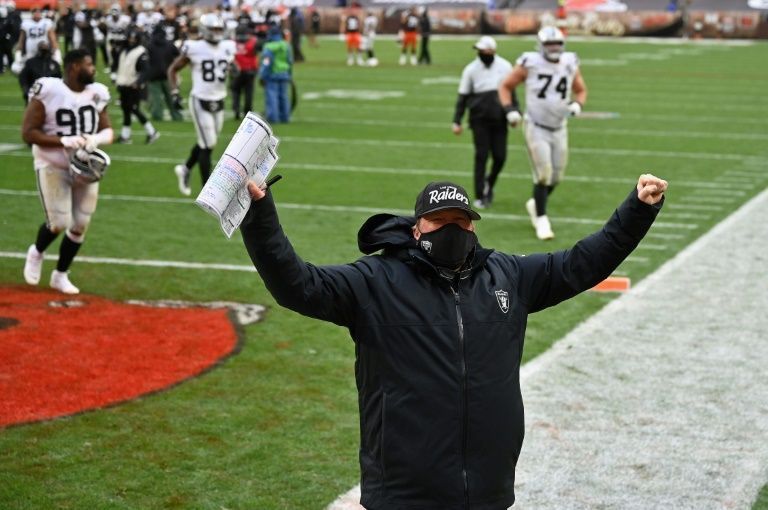 In total, the Raiders have wracked up fines of $800,000 so far this season, and Gruden was slapped with $250,000 in individual fines. A non-credentialed employee was invited to the team's locker room after a victory against the New Orleans Saints, during which Gruden was penalized for refusing to properly wear a mask during the game.

Ten Raiders players have been fined individuals for failing to adhere to COVID-19 protocols during a charity event hosted by tight end Darren Waller in late September.

Hopefully, the team will get it together long enough to spare themselves yet another fine.