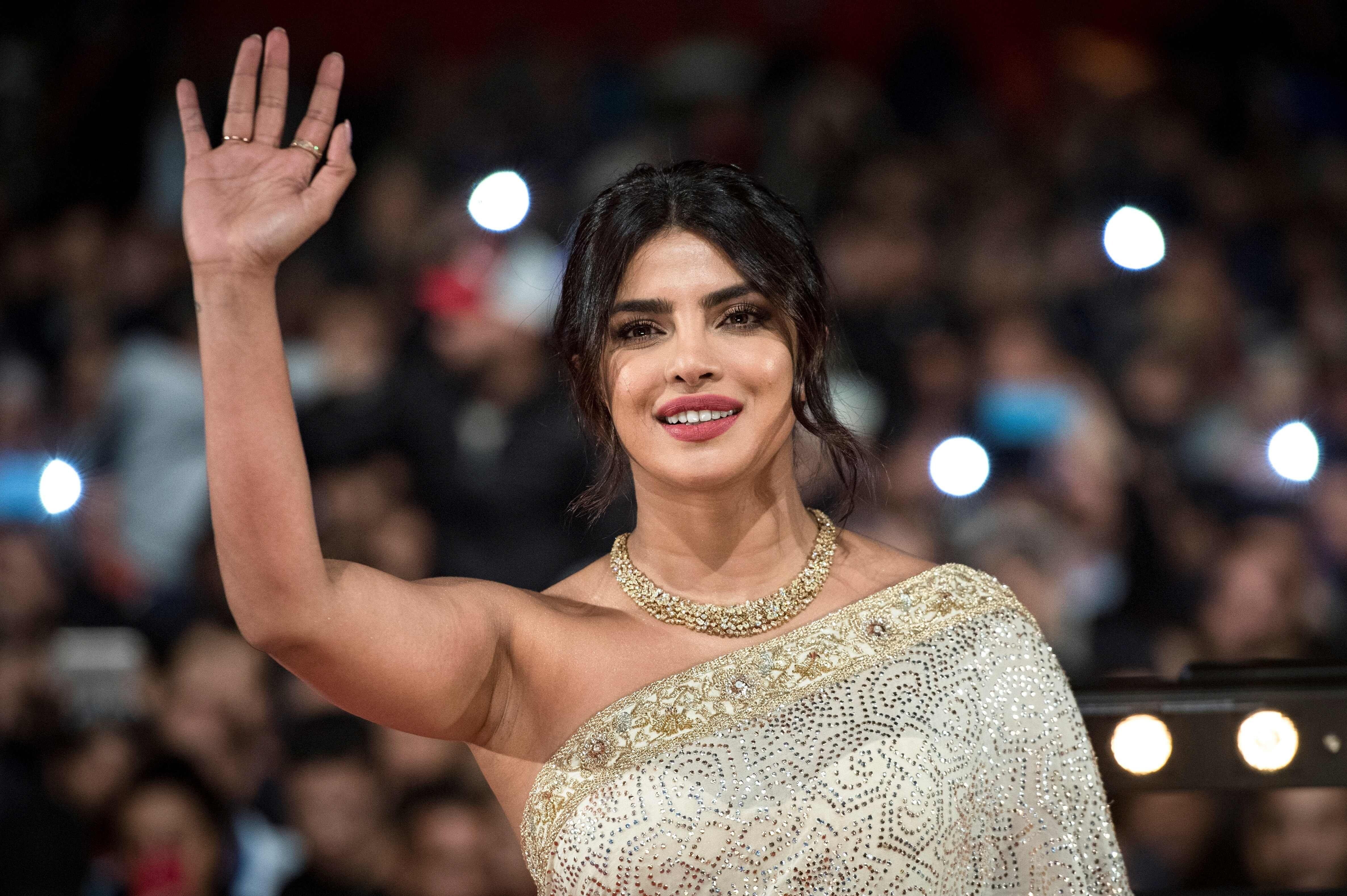 This past Saturday, Priyanka Chopra Jonas announced her official foray into the restaurant business.

"I'm thrilled to present to you SONA, a new restaurant in NYC that I poured my love for Indian food into. SONA is the very embodiment of timeless India and the flavours I grew up with," the 38-year-old actress wrote on Instagram.

The restaurant is opening later this month; Chopra Jonas added that she "can't wait to see you there," commenting on the "delicious and innovative menu" which will bring diners "on a food journey through my amazing country."

Chopra jonas shared photos from a small prayer ceremony held at SONA to "bless the space," which was attended by her husband Nick Jonas.

"The second and third photos were taken in September 2019 when we performed a small intimate Puja (prayer ceremony) to bless the space that would soon become @sonanewyork Godspeed!" she wrote in the Instagram caption.

Chopra Jonas's father-in-law was among one of the first people to celebrate her big announcement.

"Congratulations," Kevin Jonas Sr. wrote on his Instagram story. "When do we eat?!"