How Princess Diana Bravely Defied The Rules of the Royal Family

In 1981, Diana Spencer married Prince Charles and became a member of a royal family that was strict about adhering to tradition and upholding dated marital values and gender roles. She was quoted as saying "I do things differently because I don't go by a rule book because I lead from the heart, not the head." Though her rebellious ways sometimes came off as scandalous, her impact is still relevant today. Here are some of her most prominent rule-breaking ideas...

She Gave Birth in a Hospital 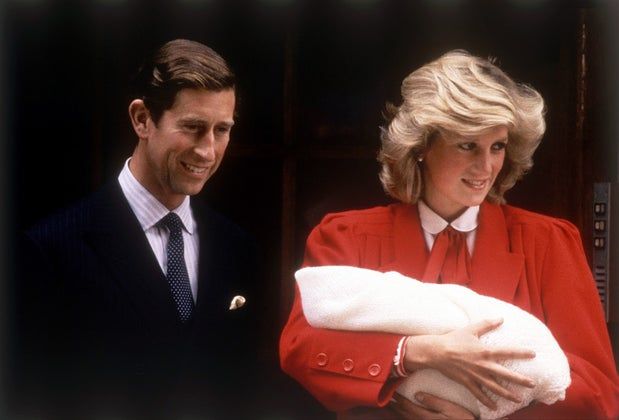 A royal tradition that has withstood centuries is home birth. The mothers were put to sleep and the babies were birthed using forceps. This allowed for an easy, drama-free birth on the family.  However, that wasn't in Diana's plans. She wanted to be awake and give birth naturally, which meant she'd need to be admitted to a hospital. Since then, both Kate Middleton and Meghan Markle have also delivered their babies in hospitals. 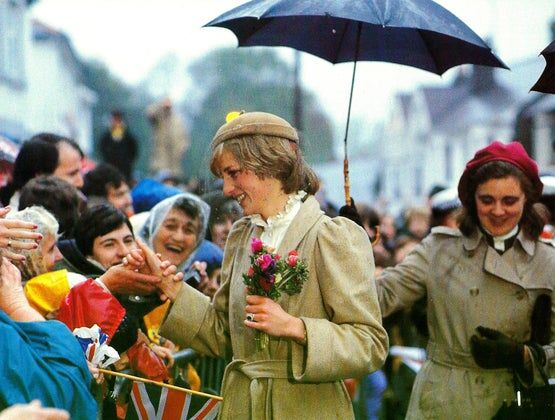 Diana was nicknamed "The People's Princess" for obvious reasons. She loved to be involved with charities firsthand, and she was one of the first royals who made the effort to interact with people face-to-face rather than just with donations. She's most famous for shaking hands with HIV positive patients and walking across minefields to spread awareness to land mines.