The two youngest members of the royal family attended the wedding of Sophie Carter last weekend and gave the attendees yet another reason to smile.

The siblings attended the wedding of Sophie Carter, a friend of Catherine, Duchess of Cambridge, and Charlotte’s Godmother. 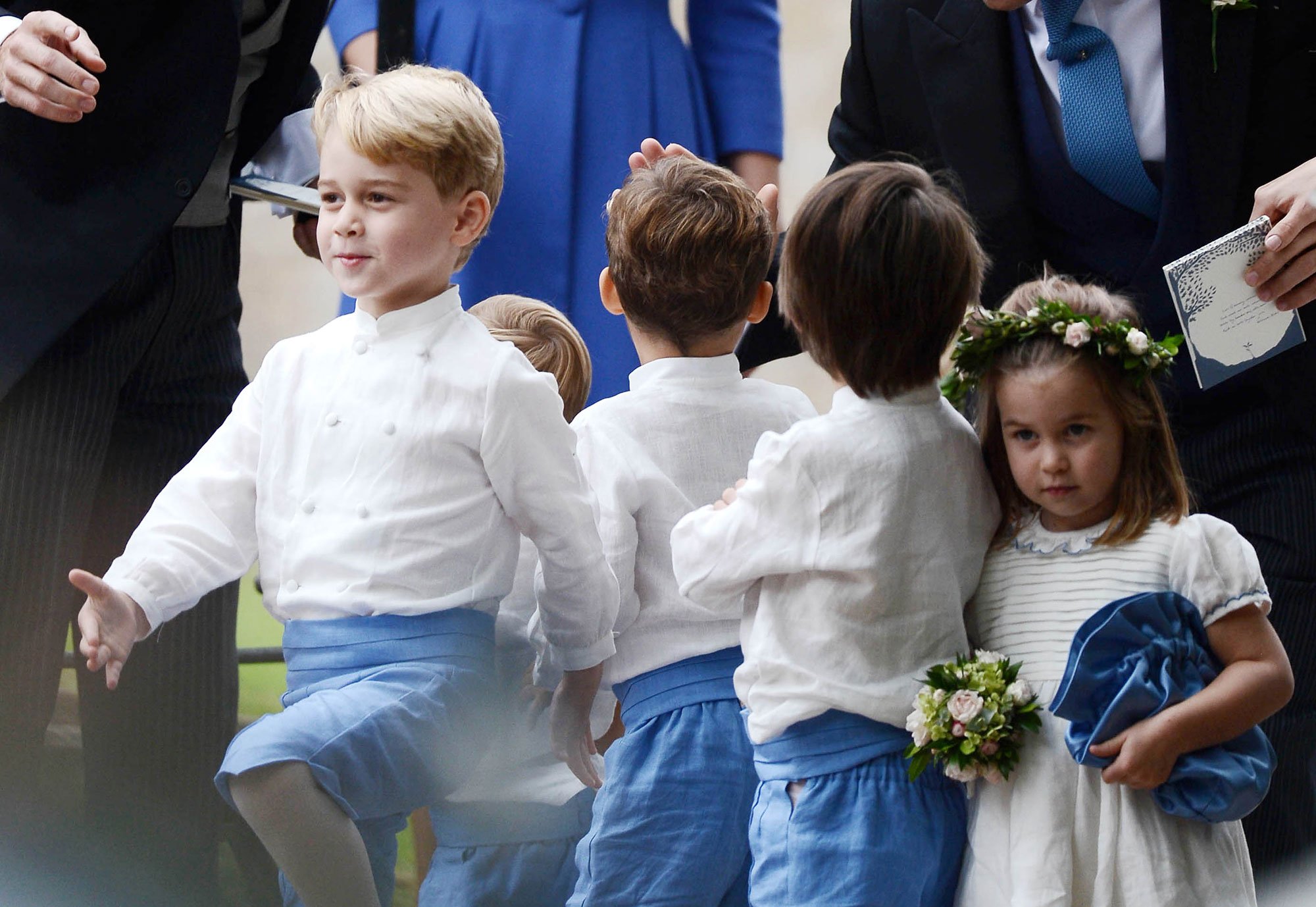 Some of the photos captured from the event showed off Prince George’s playful side as he jumped around quite silly outside the chapel in his white and blue pageboy attire. While the rest of the children in the wedding party lined up for their appearance down the aisle, one of them being Princess Charlotte, Prince George marched to the beat of his own drum, giving everyone a chuckle. 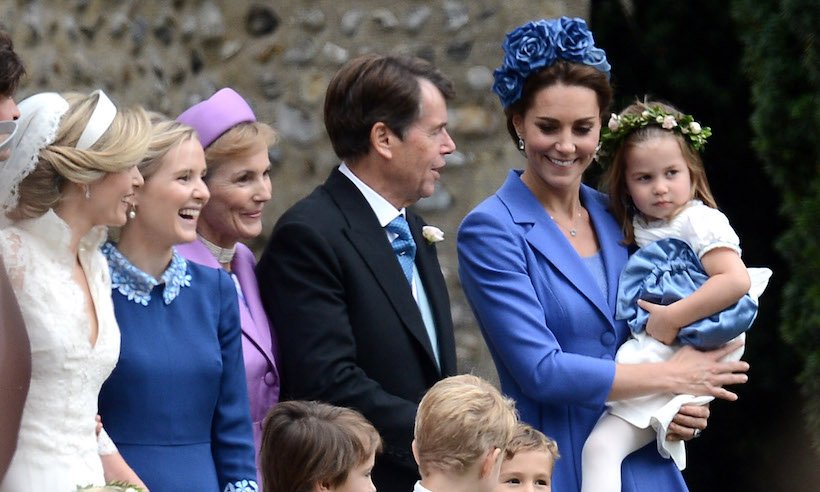 This wedding was just one of many for this famous duo. In 2017 they filled the pageboy and flower girl role for their aunt, Pippa Middleton, and again when Prince Harry married Meghan Markle back in May.

To no surprise, the two were cute as ever and will have quite the resumes when it comes to their cousin, Princess Eugenie’s wedding next month!