Prepare to Scream: The Scariest Movies of All Time 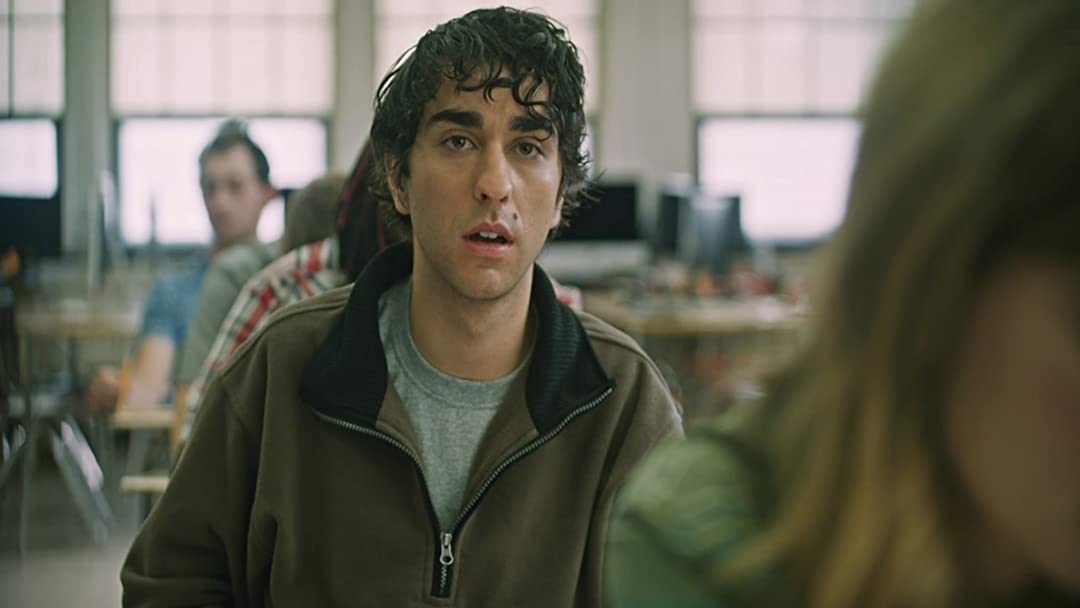 Ari Aster came in hot with his directorial debut: Hereditary. This story follows a grieving family that begins to fracture from the inside out. The further you dig into Hereditary, the better it gets. All you have to do is keep moving forward, and stick to the plan. 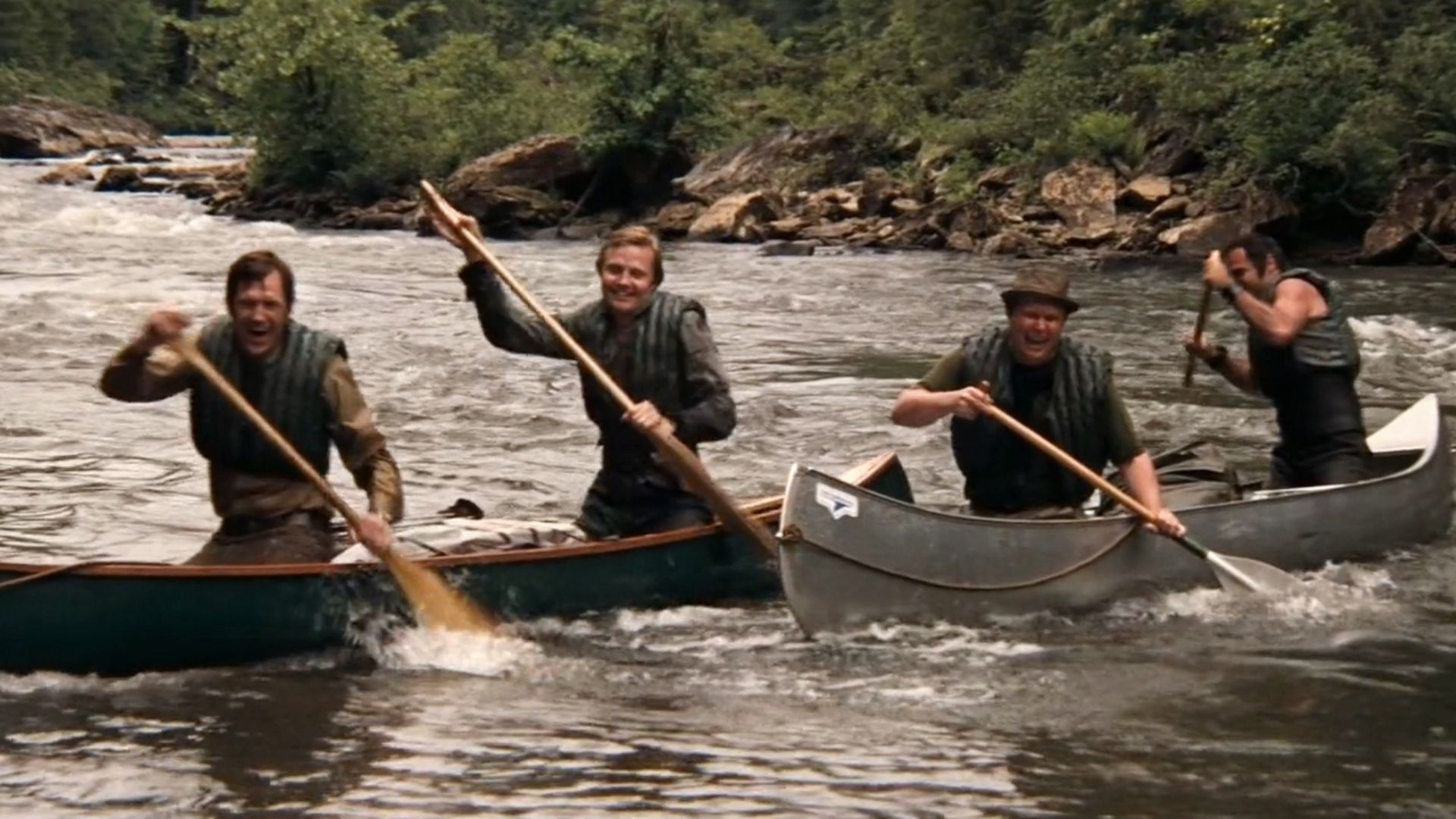 Not all scary movies are run by guts and gore. In this flick, a boy born from the deep depths of the forest freaks viewers out just fine. This 1972 film stars Jon Voight, Burt Reynolds, Ned Beatty, and Ronny Cox. It calls itself an adventure drama, but if you know anything about the banjo-strumming, moonshine drinking, backwoods type folks in this movie, you know it's going to get terrifying.