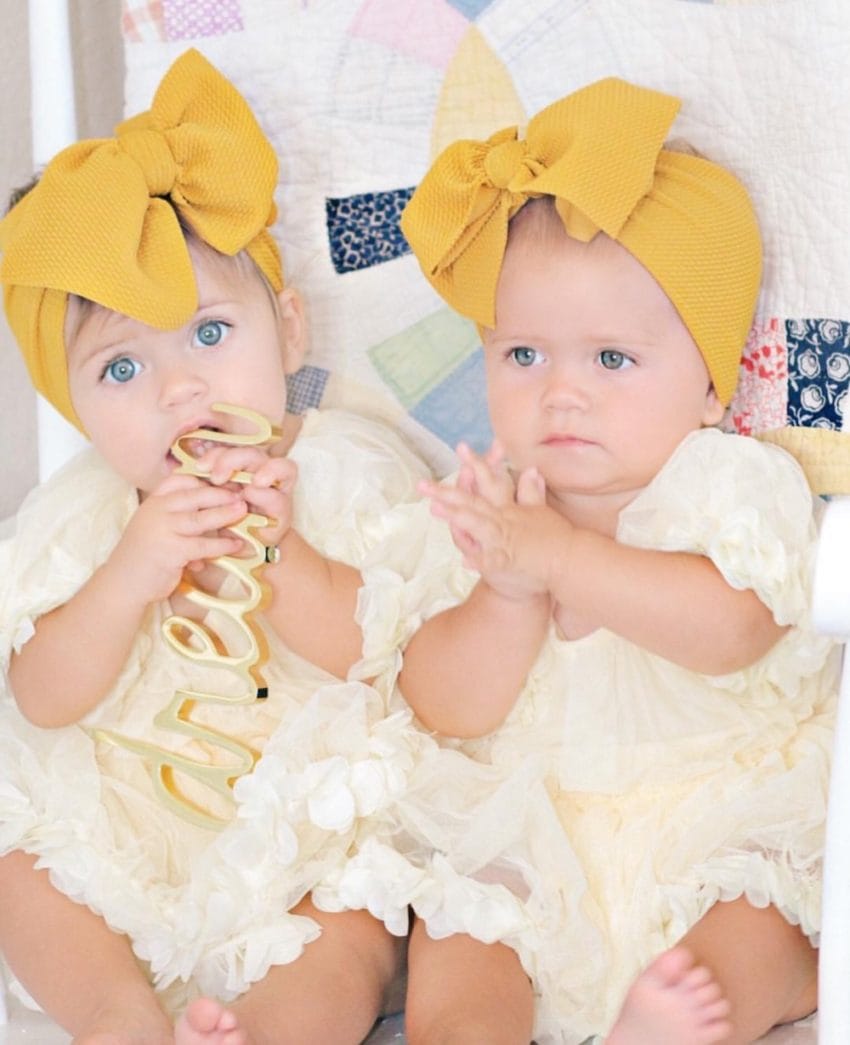 Corey and Katie's due dates were a whole two weeks apart. Still, they could dream that one baby might come early or late, right? How amazing would a built-in best friend be? They also didn't know what they were having, but they both hoped for little girls. 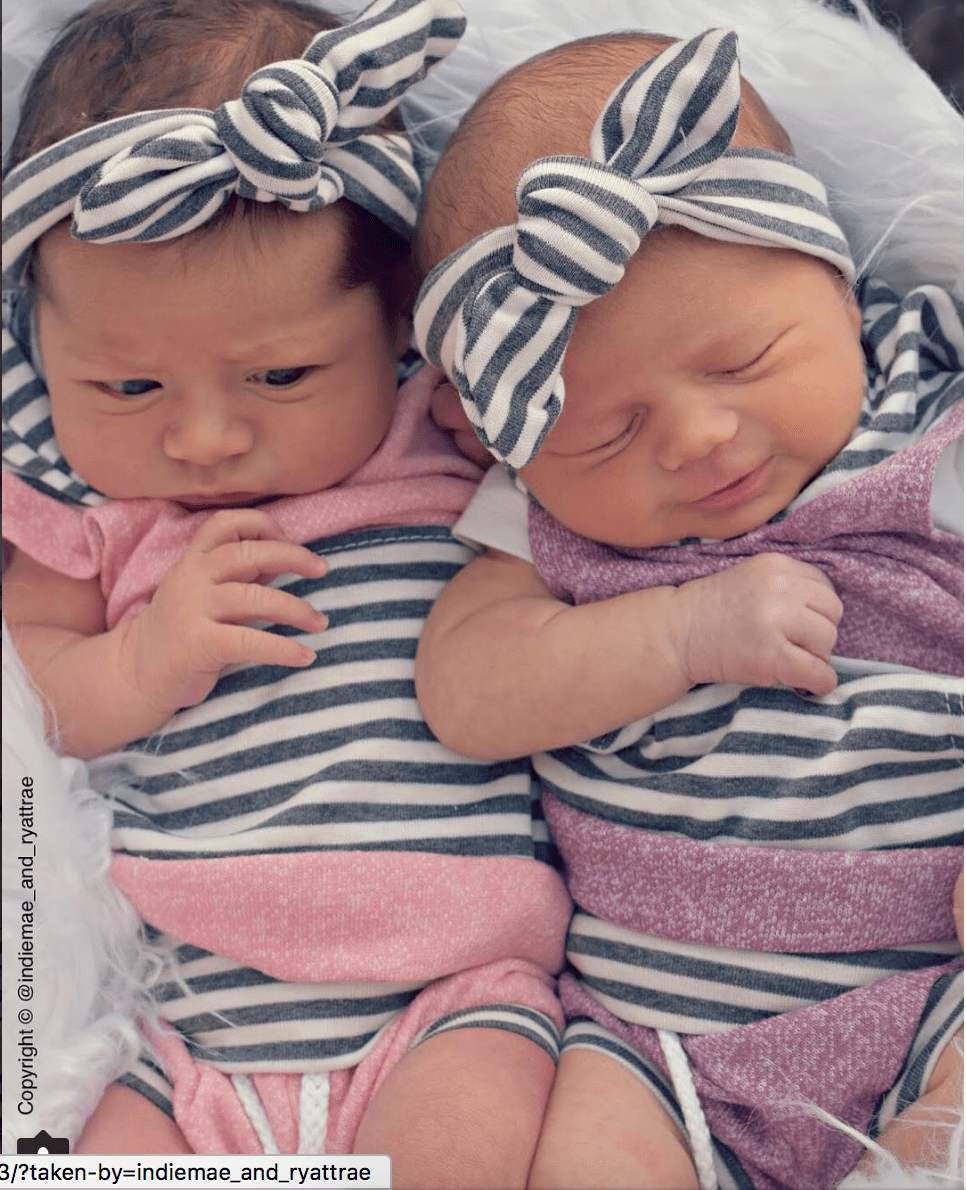 Before any of the excitement, the sisters were talking to each other one day when Katie broke her news after Corey had already revealed her pregnancy. "She said, 'I have to tell you something. I'm pregnant too and I've been waiting to tell everyone on Christmas morning," Corey recalled. It seemed meant to be...