Let’s face it: Pop-Tarts are desserts are disguised as breakfast. 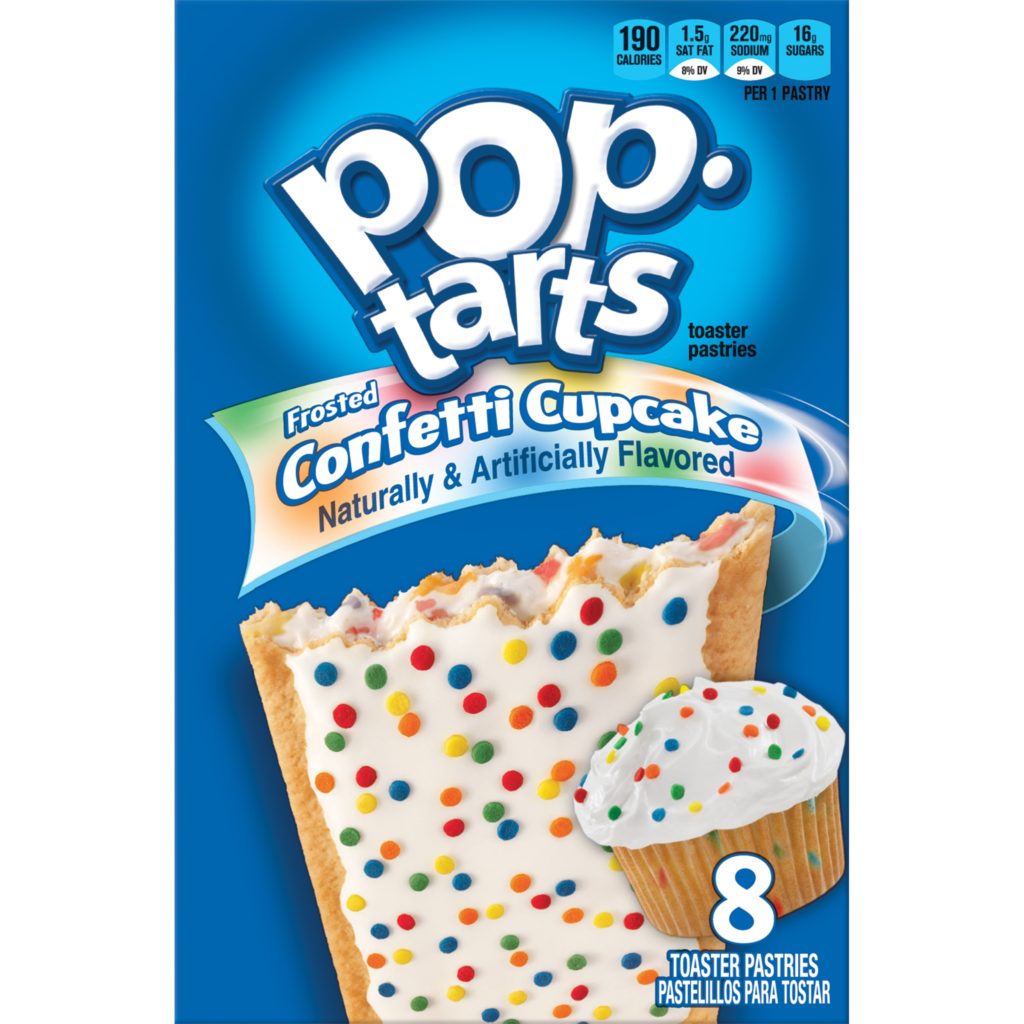 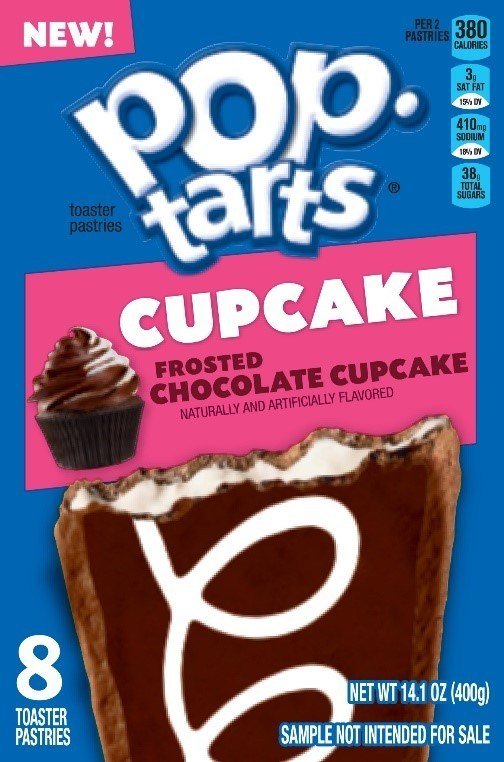 These new sweet treats will hit shelves in June everywhere that Pop-Tarts are sold.