Have you ever noticed a plotline in a movie that just didn't quite make sense? Even the famous, ground-breaking films of Hollywood have pretty ridiculous plot holes that people seem to ignore just because the rest of the movie is good. Well, not today!

Here are some of the most obvious plot holes and things that just didn't add up in some blockbuster movies... 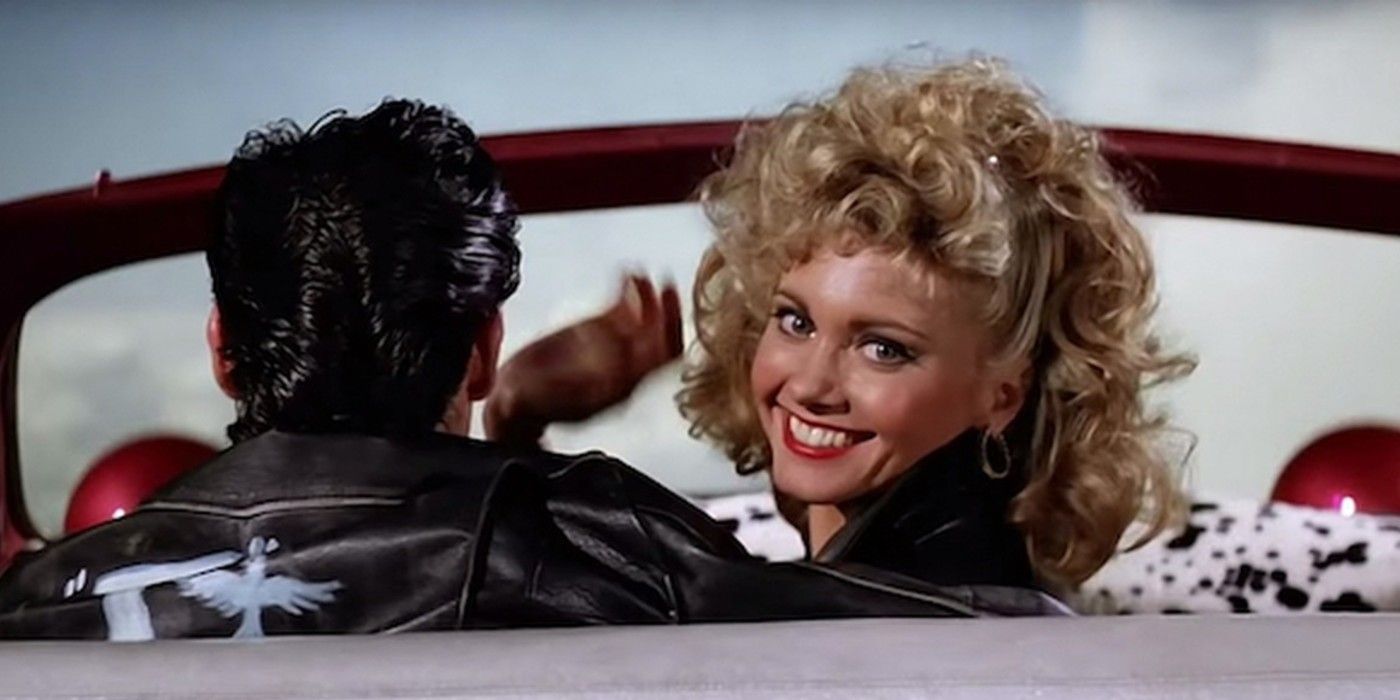 Musical comedies are rarely based on reality, but Grease was pretty close to it! True, the fact that total strangers would stop and dance with each other was a bit odd, but the love story between the two main characters was believable enough. 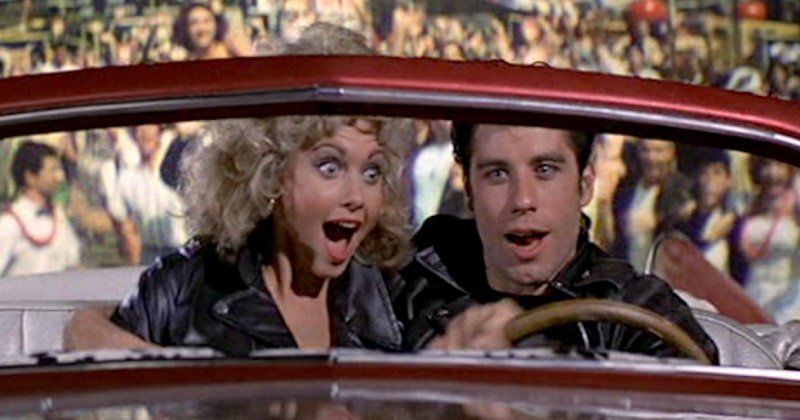 However, the end of the movie takes a totally different twist. As the two characters are about to drive off into the distance, the car actually ends up flying away. Yeah, that's a bit ridiculous. 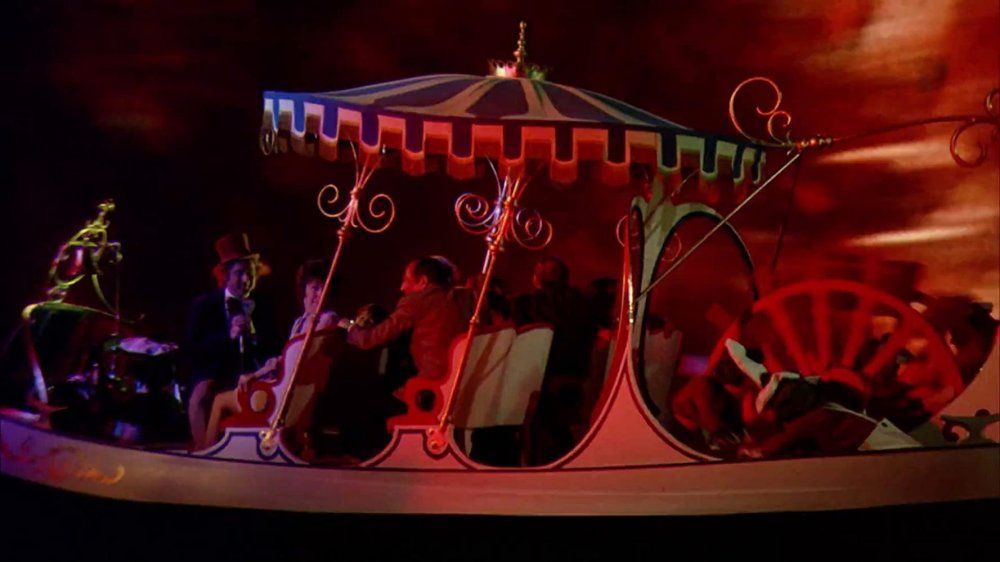 Gene Wilder's rendition of Willy Wonka was a bit off and weird, but what was anybody expecting? The film has its fair share of surreal moments where you find yourself asking, "What is going on?" Yet, this particular scene drives people mad.