When Rich and Julie Morgan lived in Battle Creek, Michigan, they would order dinner from their favorite pizza shop, Steve’s Pizza, every payday. Twenty-five years later, they still love Steve’s pies, even though they’ve since moved over 200 miles away to Indianapolis.

When they planned a trip back to Battle Creek, to see the changing leaves, lakeshore, and grab some of their favorite pizza, Rich unexpectedly fell ill and ended up in the hospital, where he was diagnosed with terminal cancer.

Sometimes a slice of pizza is more than it appears to be! Read on for the story of an epic pizza delivery and the…

Julie’s father contacted Steve’s pizza, unbeknownst to the couple, and spoke to the 18-year-old manager, Dalton Shaffer. Dalton was closing up shop but asked Julie’s father for their pizza order, cooked it up, and got in his car to make the 3.5-hour drive to the Morgan’s home, where Rich was in hospice care.

Dalton arrived at 2:30 am and delivered a pepperoni and mushroom pie to the Morgans. They offered to put him up for the night, but he refused, having to return for work the next day. 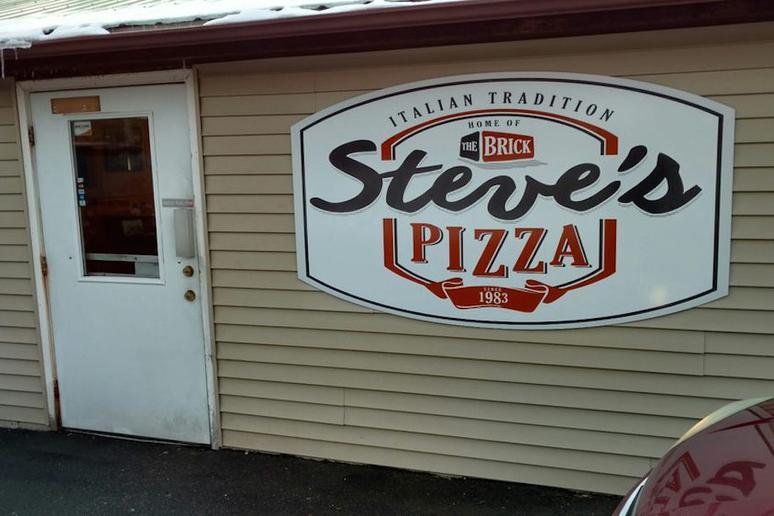 Julie took to Facebook to send her gratitude to Steve’s Pizza.

“I am beyond overwhelmed and humbled by this act of genuine kindness,” Julie wrote. “Dalton brought our family so much joyâ€”and the best pizza in the world at a really difficult time. While ‘thank you’ hardly seems adequate, from the bottom of my heart, thank you, Dalton, from Steve’s Pizza in Battle Creek, MI, for making your epic middle of the night pizza delivery!”

And the kicker is, Steve’s Pizza doesn’t even offer pizza delivery, but Dalton made the exception for the Morgan’s case.