Photos from The Wild West That Were Preserved Forever

America's Wild West era was filled with a lot of tension, gunfights, and discovery. Outlaws and cowboys were popular faces in Old West towns, and things like saloons and poker were invented. Throughout the entire 1800s, cowboys and settlers expanded to the West Coast in hopes of enrichment.

Annie Oakley is one of the most well-known shooters of the Wild West. Not only was it uncommon for a woman to be a shooter, but she was incredibly good and could outshoot any man who challenged her. She was a part of Buffalo Bill's Wild West Show. 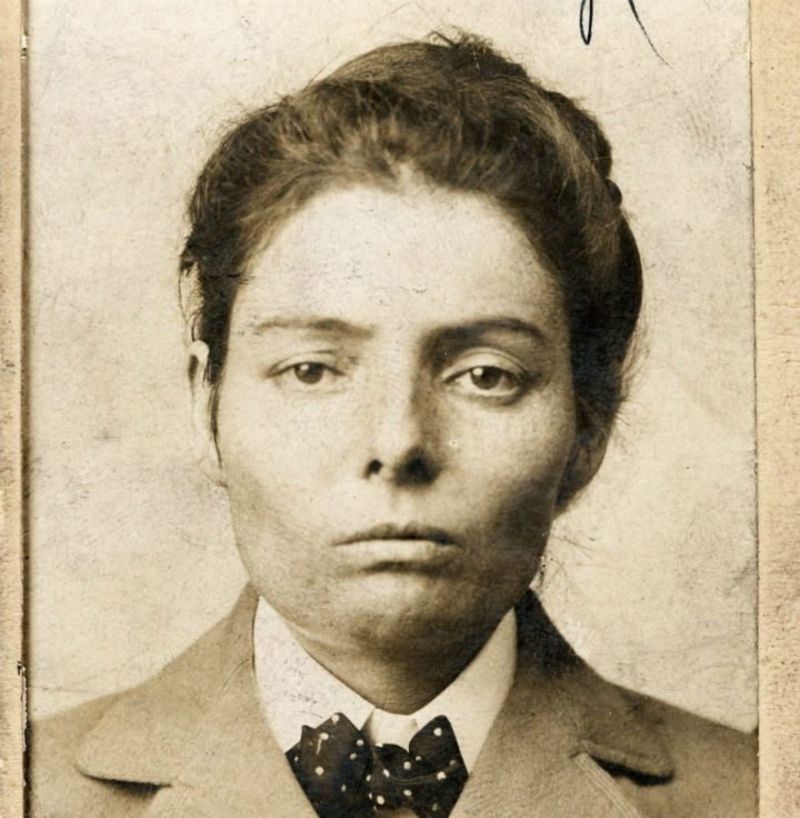 Fannie Porter was highly respected in the Wild West. She was a prostitute at a local brothel who was loyal to the criminals of the town. She kept secrets, hid her friends, and made sure that everyone got a meal that night.