When 6-year-old Ethan disappeared into the Minnesota wilderness, the whole town banded together to help find him and his dog. Luckily, one man with one simple piece of technology decided to join the search. 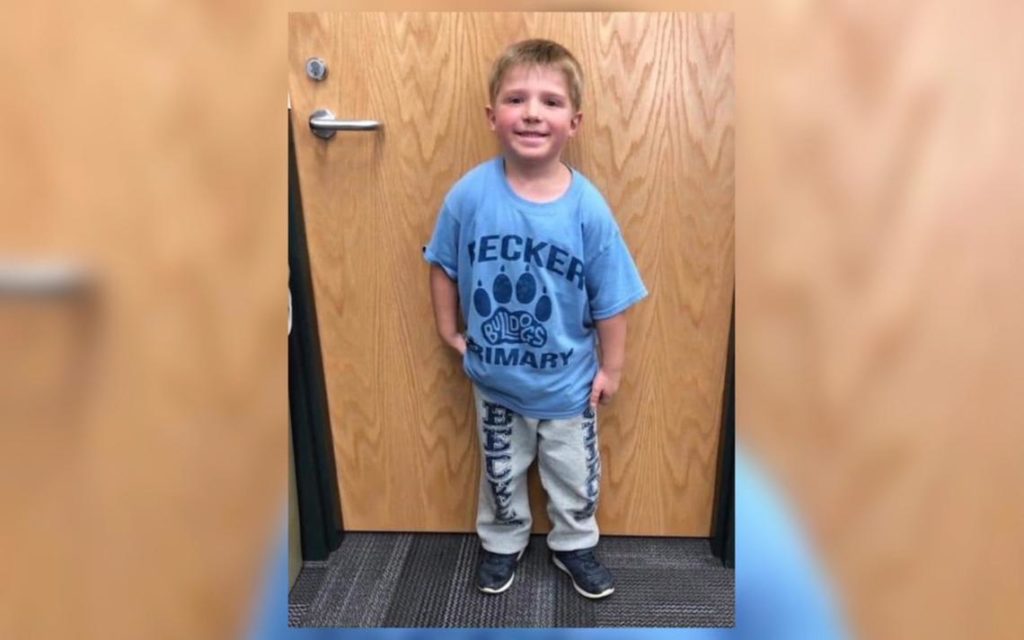 Ethan Haus left to walk his dog in the wood behind his home in central Minnesota. Four hours later, he was nowhere to be found. Temperatures were rapidly dropping outside as the sun sank beyond the horizon. Meanwhile, the only person who had the tools to help was scrolling through Twitter at home. 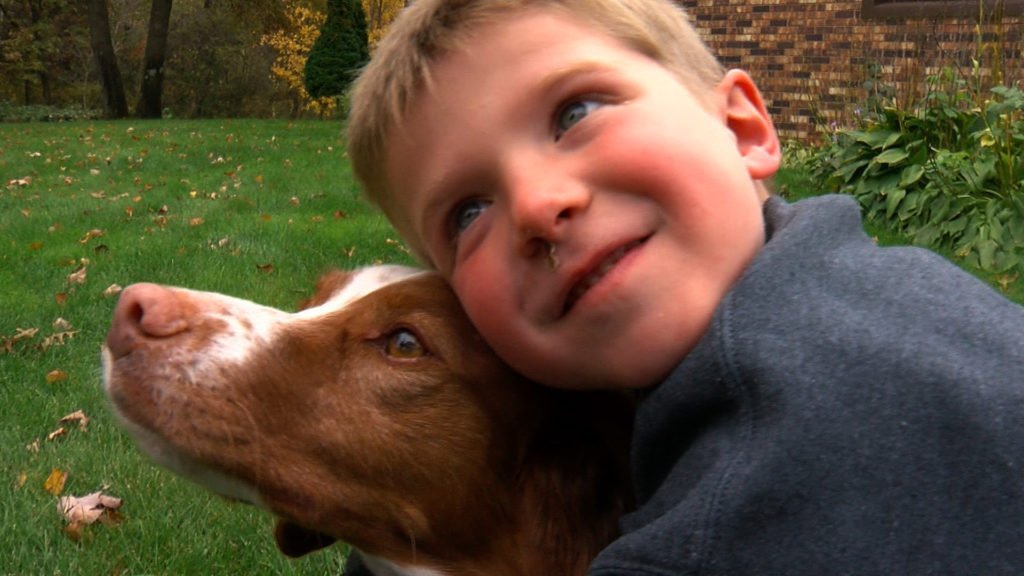 The police asked civilians to band together for a volunteer search time. Steve Fines was checking social media when he saw that Ethan had vanished. Fines, 52, was a longtime resident of the area. He knew the dangers it presented to a child: cornfields and swampy woods, ankle-deep water. But he had an idea…