Philadelphia Cream Cheese May Create Vegan Spread Based on Demand

Philadelphia Cream Cheese is now considering the benefits of manufacturing a vegan cheese spread similar to their beloved cream cheese. 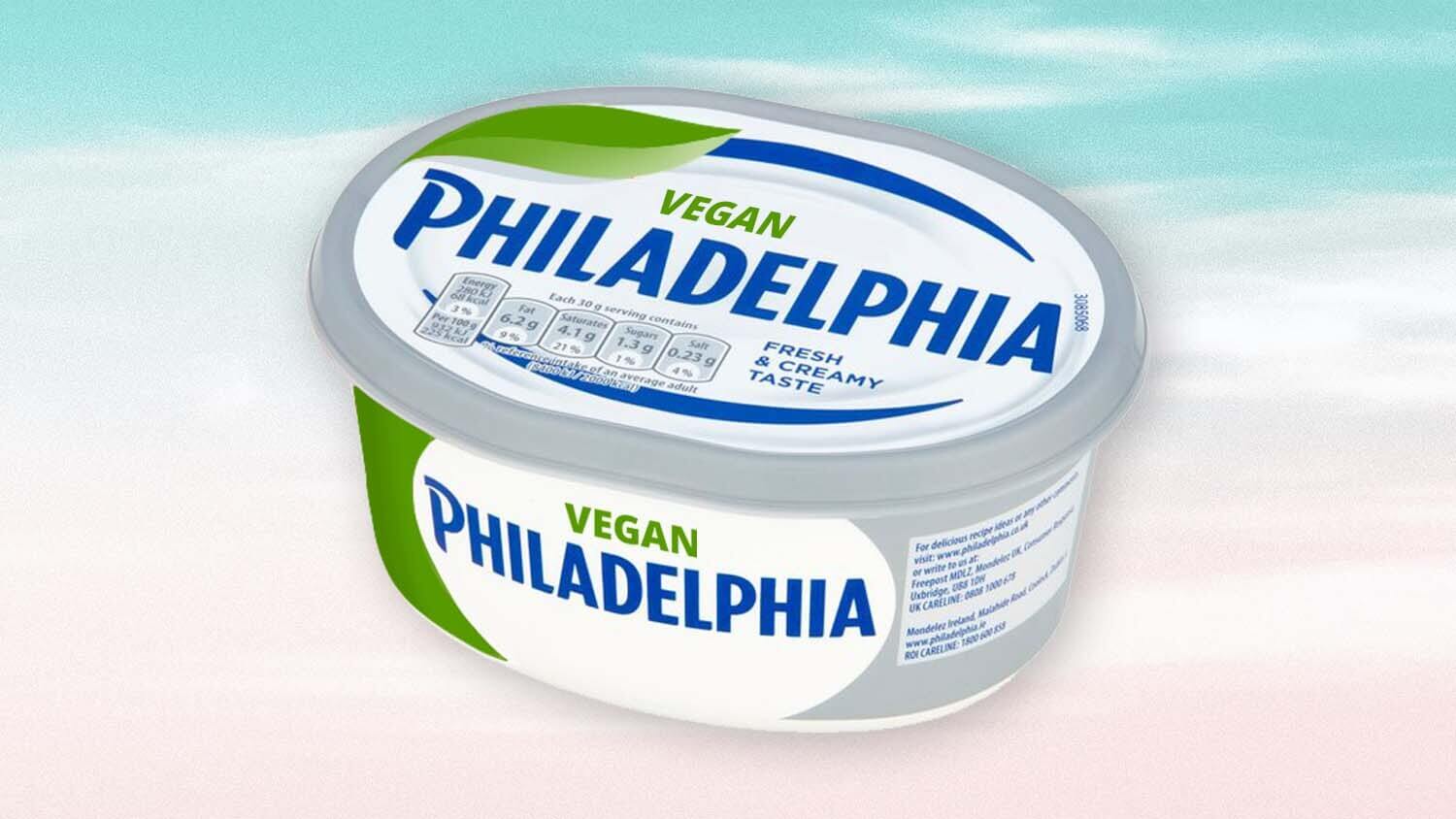 Kraft Heinz invested $3.5 million last year into a biotech startup called New Culture. This New Zealand company creates dairy-free cheese, and if Philadelphia takes on the mission of creating a plant-based cream cheese, New Culture would most likely be the company to do it.

They're not the only company to invest in the plant-based food group either, as Flora, a margarine brand, also went down the vegan route last March. Elmhurst, a brand based in New York, pivoted entirely to plant-based milk after more than a hundred years in the dairy business. 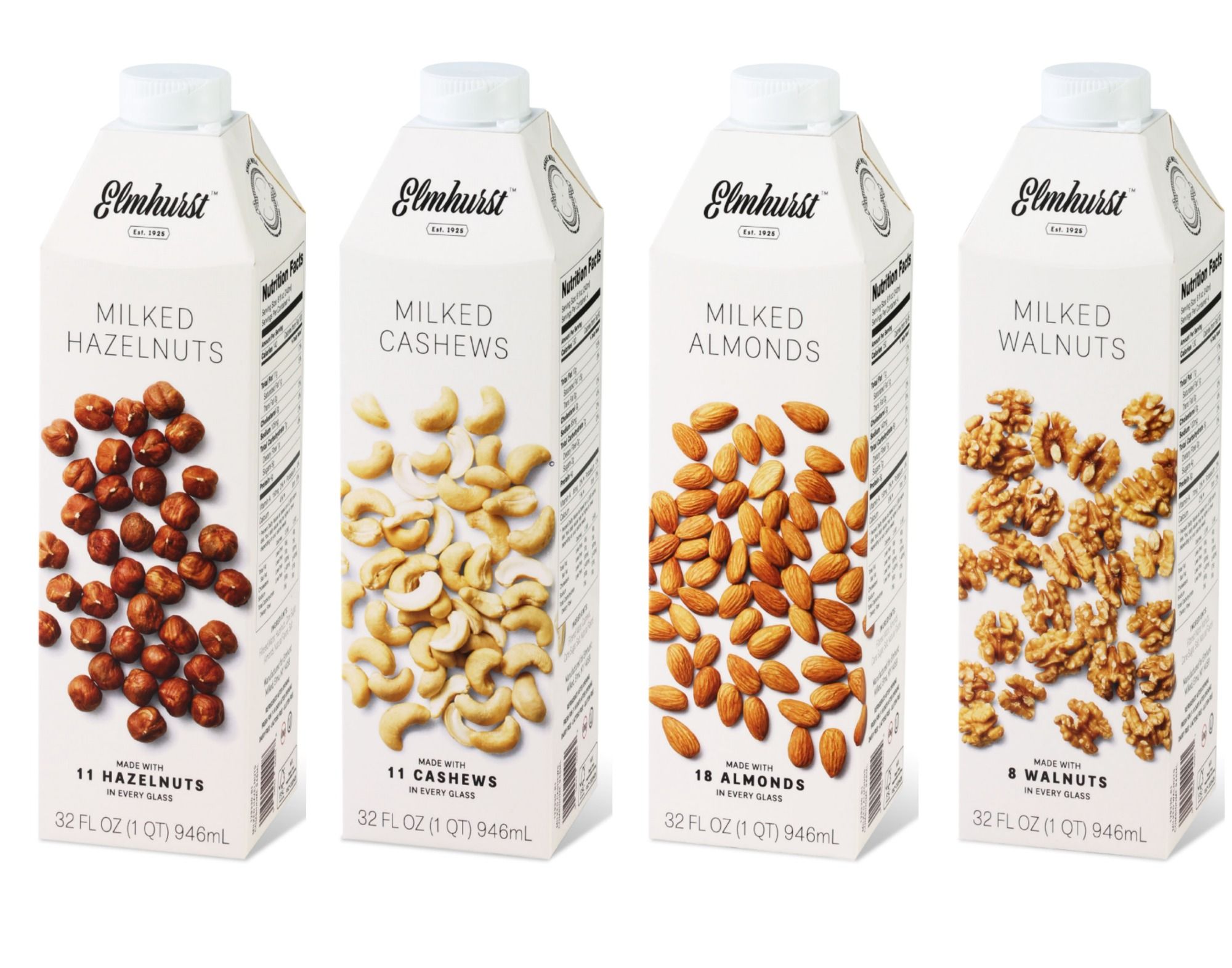 The dairy industry has been at the forefront of the plant-based discussion for its treatment of animals and contributions to greenhouse gas emissions. The truth is, more people care about where their food comes from, what it does to their body, and what it does to the earth in the long term more than any generation before.

Elmhurst's CEO, Henry Schwartz, has even gone vegan, telling NPR, "It was time to reevaluate the past and start creating the food traditions that would carry us into the future.